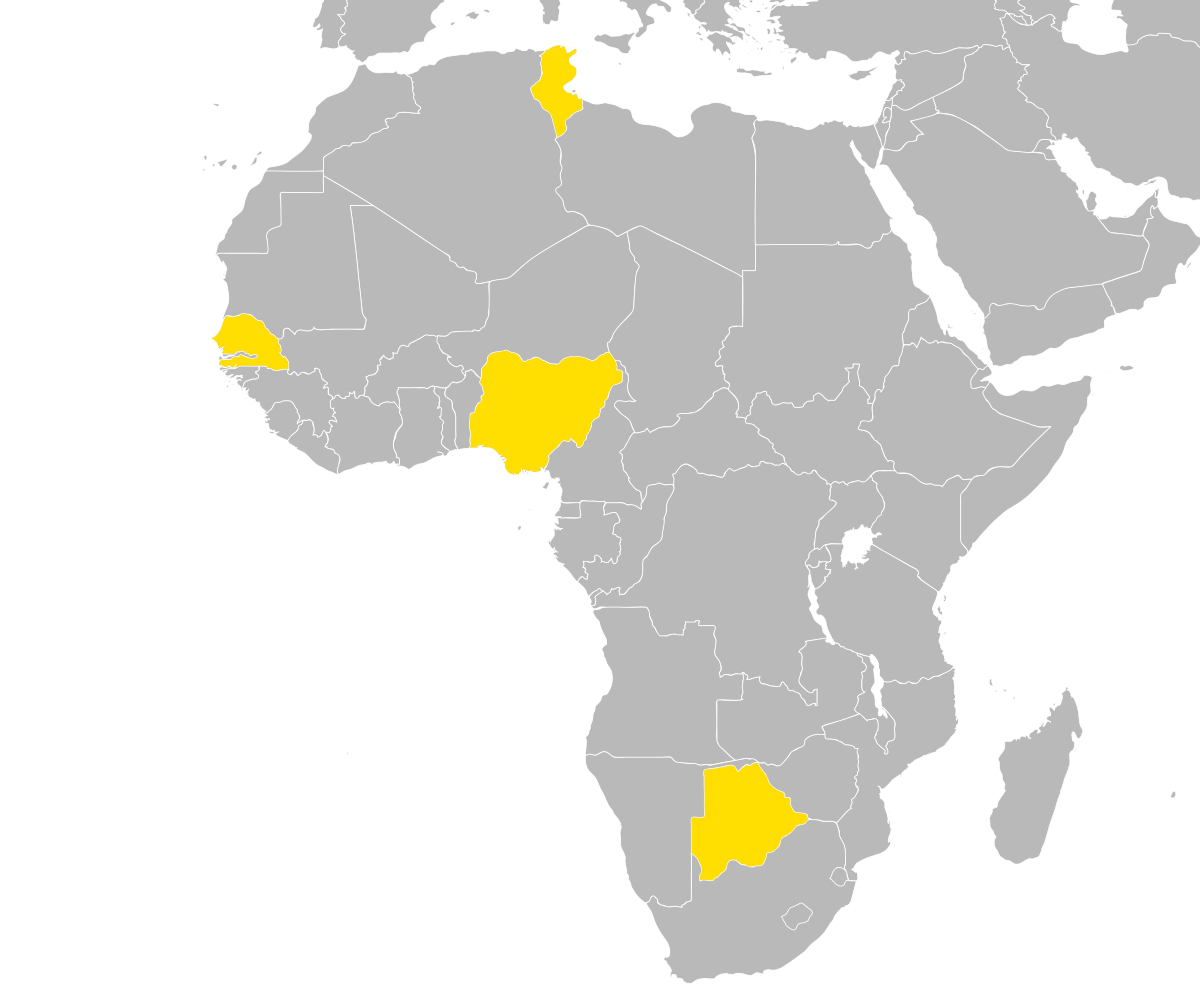 The NOCs of Botswana, Nigeria, Senegal and Tunisia have registered interest in hosting the 2022 Youth Olympic Games.

Following the release of the Youth Olympic Games 2022 Host Selection Process in March, four NOCs have emerged: Botswana, Nigeria, Senegal and Tunisia. This new process for selecting a YOG host aims to simplify, streamline and ensure cost efficiency for the interested NOCs. The initial NOC Dialogue Phase will end in July when the IOC Executive Board will decide which interested parties will be invited to take part in the Candidature Phase, based on the feasibility reports and visits.

Following feasibility studies, visits, in-depth discussions and the research/analysis that will be undertaken by the IOC and experts with the interested African NOCs, the IOC Evaluation Commission 2022 will submit its report in September 2018, and the host for the YOG 2022 will be elected at the IOC Session in October 2018 in Buenos Aires.

In the case of the Tunisian NOC, following the recent exclusion of Israeli athletes last month from the Taekwondo World Junior Championship in Tunisia, the IOC will delay further evaluation of the proposal until the NOC can provide sufficient guarantees from government authorities to ensure that all athletes in all sports competitions will be accepted, according to the principles of non-discrimination in the Olympic Charter.