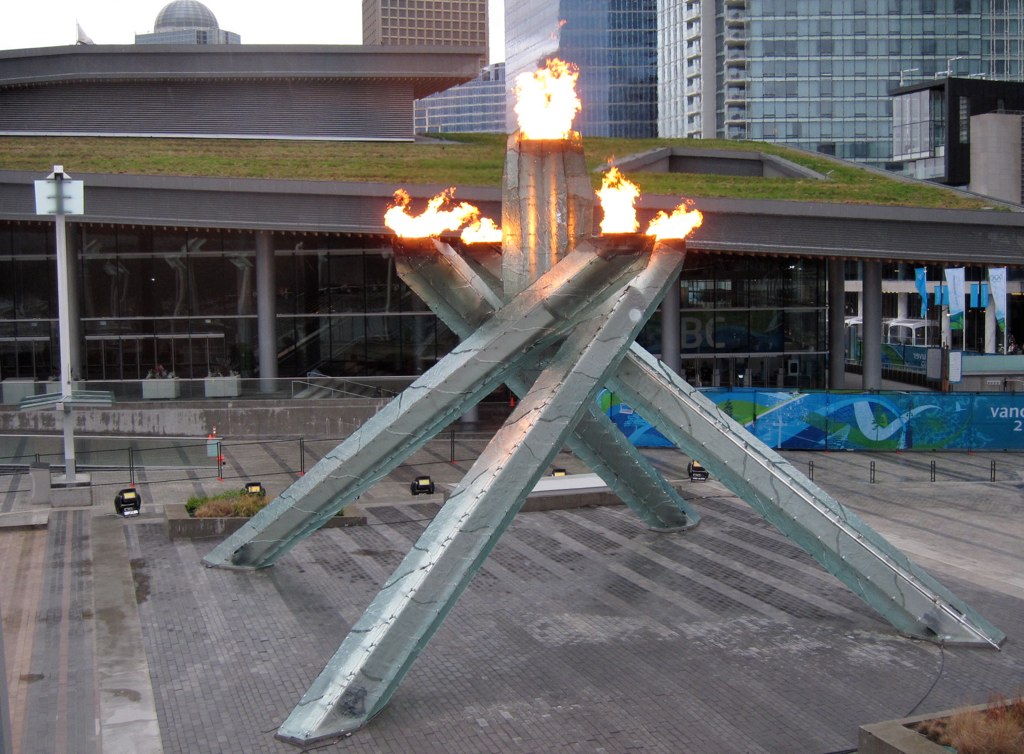 Vancouver 2020: setting the standard for sport, sustainability and social legacy

Legacies for the city

Legacies for the people

Ten years on: Vancouver 2010 delivered the legacy that was promised.

Results poll of the month February 2020;

How did you follow the Lausanne 2020 Youth Olympic Games? (multiple answers possible)

From buildings created for events to small pieces of art, municipal affairs reporter Justin McElroy goes through every physical legacy of the Olympics that can still be seen a decade later.

There are many reasons why hosting the Olympic Games is attractive to a city or country. The expectations that the event will have a positive impact, both tangible and intangible, on local communities is alive and well. From developing an underserved part of a city and expanding much-needed infrastructure to boosting the local economy and increasing tourism, hosting such a large-scale event can bring about great opportunities. However, cost overruns, questions over resource use and perceived corruption among other challenges have left some populations hesitant about their city’s bid to host the Olympic Games. This session will seek to examine the arguments for and against hosting the Olympic Games, and shine a light on the real experiences, both challenging and inspiring, faced by organisers from past and upcoming Games. 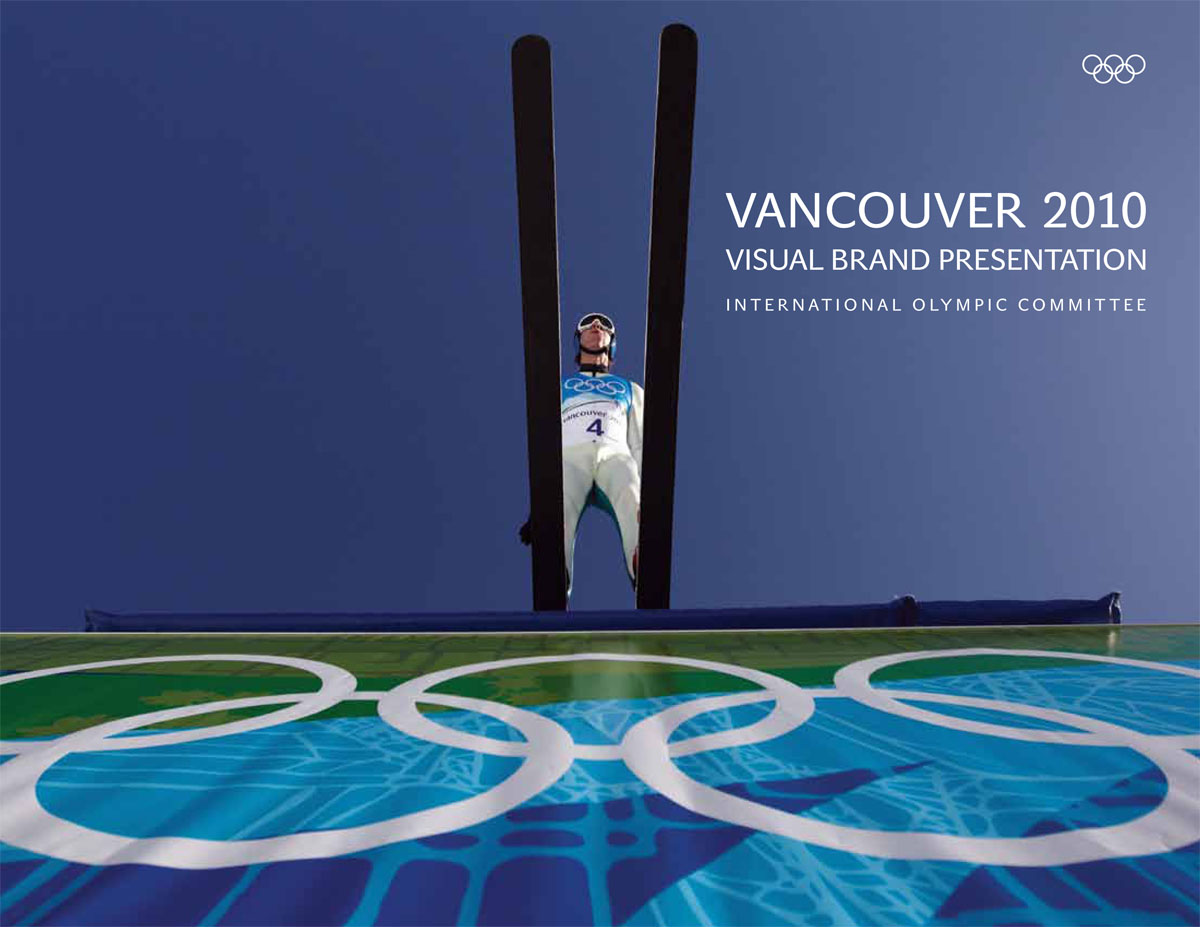 You can view and download this report here: Olympic World Library

A series of articles by the IOC about the Olympic legacy in former Winter Olympic host cities: 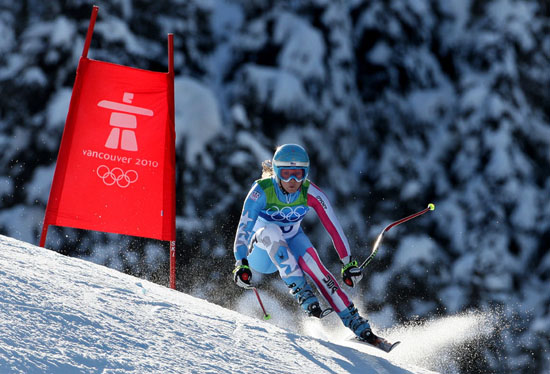 The Olympic-triggered, $800 million Sea-to-Sky Highway widening made the drive to Whistler faster and smoother. Vancouver International Airport is only 26 minutes from downtown via the $1.9 billion Canada Line. Vancouver Convention Centre was expanded for $880 million to host major international conventions and it has the 2010 Winter Games cauldron as a decoration.

What about the Vancouver 2010 winter sport legacy?

During the Vancouver 2010 Olympic and Paralympic Winter Games, the Richmond Oval hosted long track speed skating competitions and a variety of other events. Meet the architects and engineers behind the development of the Oval and their inspiration for choosing wood as the building material for this project.