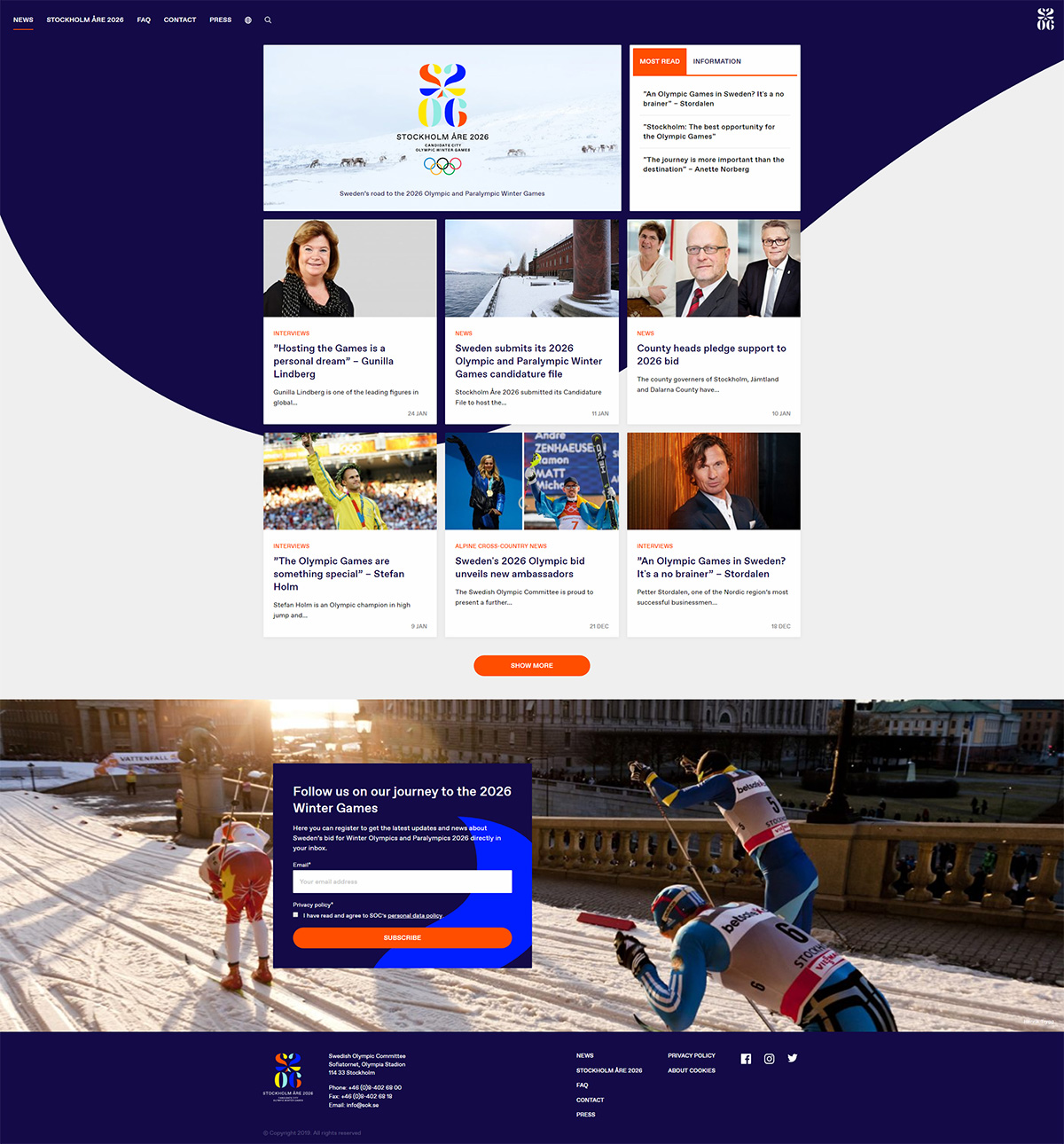 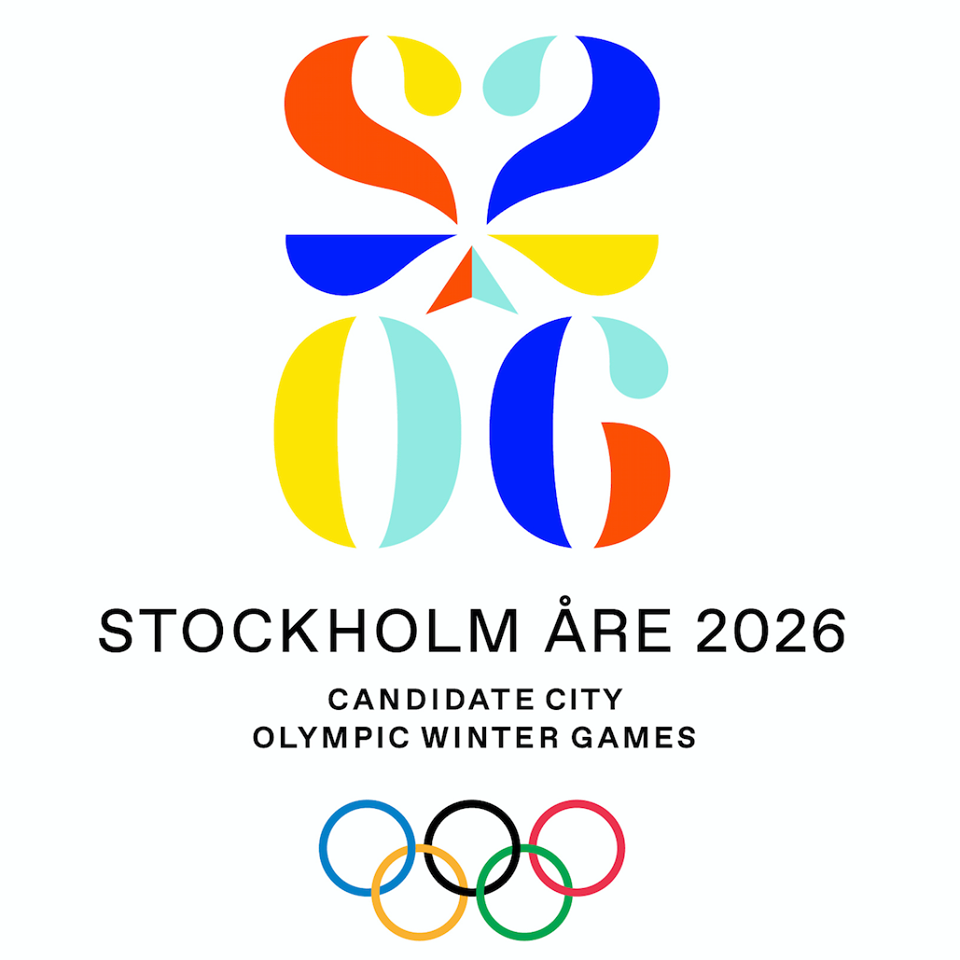 The Chair of the IOC Evaluation Commission for the Olympic Winter Games 2026, Octavian Morariu, said: “With these two traditional sports countries as candidates, we see the very positive impact of the Olympic Agenda 2020 reforms. Both countries have vast experience in organising World Cups and World Championships, with existing infrastructure and experienced operators. This has allowed the candidates to reduce the investment needed and increase the sustainability of their projects.”

These are the first Candidature Files produced since Olympic Agenda 2020/The New Norm was approved by the IOC Session in February 2018, and its recommendations are already delivering substantial benefits to the Cities and their projects.

On average, the Candidate Cities 2026 will use 80 per cent existing or temporary venues, compared to 60 per cent among the candidates for the Olympic Winter Games 2018 and 2022. In addition, the initial Games operating costs projected by the Cities are on average 20 per cent (approximately USD 400 million) lower than those in the two previous candidature processes.

In their documentation, the Cities have shared their strong visions for hosting the Olympic and Paralympic Winter Games 2026, detailing how they would deliver the event in a sustainable manner, bringing long-term tangible benefits to residents, locally, regionally and nationally. The names of the candidatures reflect the projects and their maximum use of existing, traditional winter sports venues. Each of the candidatures has also outlined its plans for ensuring unique Games-time experiences for athletes, spectators and media.

The files received today and the other documents submitted during the process will form part of an analysis by the IOC Evaluation Commission, which will also visit each City. The Commission will be in Stockholm-Are from 12 to 16 March and Milan-Cortina from 2 to 6 April 2019. The Commission’s report will be made public ahead of the host city election, which will take place in June this year during the 134th IOC Session in Lausanne, Switzerland.

Morariu added: “I am delighted that these two great projects already demonstrate a clear vision about the lasting legacies to be delivered in their respective communities, which have successfully hosted many winter sports events in the past. We are now looking forward to reviewing the Candidature Files and continuing to work in partnership with the Cities to further develop and refine their plans.”

As with previous Candidature Processes, the IOC will not release the files, but has informed the Cities that they can make the documents public if they wish to do so.

*Cities are listed in the order of drawing of lots as performed by the IOC Executive Board.

Stockholm Åre 2026 submitted its Candidature File to host the Olympic and Paralympic Winter Games in 2026 to the International Olympic Committee (IOC) on Friday January 11, 2019.

The majority of the Stockholm City council support the Swedish bid for the 2026 Olympic and Paralympic Winter Games, including the use of the City of Stockholm’s venues should Sweden be awarded the Games.

As presented to the IOC and Olympic Movement late last year, the ground-breaking Stockholm Åre 2026 bid proposes many events in the Stockholm region, most alpine events in Åre, ski jumping and Nordic combined in Falun, and sliding sports in Sigulda, Latvia.

“Hosting the Winter Games in 2026 would be an incredible honor and opportunity for Stockholm and our people, both before, during and after the Games. This applies to both direct and indirect effects on growth for sport, the labor market, and our economy in general”, says the Governor of the Stockholm Region, Sven-Erik Österberg.

“In Åre, we are thrilled and honored to be a part of Sweden’s bid to host the 2026 Olympic and Paralympic Winter Games. It is a natural opportunity for us, given we have all the needed venues in place and the expertise on hand. Åre organized the FIS Alpine World Ski Championships in 2007 and will again in 2019.” says Daniel Danielsson (C), chairman of the Town Council of Åre Municipality.

Stockholm Åre 2026 is based on Sweden’s unique implementation of a sustainable Games concept, according to the IOC’s renewed emphasis on affordability, sustainability and tangible legacy for the Games. This means using as many existing venues as possible and building few, if any, new ones. Stockholm Åre 2026 will be the first Olympic Winter Games to benefit from this new direction for the future, where costs, complexity, risk and waste are replaced by flexibility, partnership, efficiency and sustainability.

“The good news is that the IOC’s new emphasis on sustainability isn’t new to Sweden – it’s how we’ve always conducted business. Stockholm Åre 2026 will be a platform for development and innovation in the fields of sustainability, social responsibility, financial prudence and environmental awareness. We can prove that sustainability is a natural and integral part of the Winter Games concept. Our bid is about much more that the Winter Games of 2026, it is about embracing a new reality for hosting Games in the future”, says Richard Brisius CEO of the Stockholm Åre 2026 bid.

“Sweden has a unique advantage as a future host nation because over many years, we have invested heavily in the construction of the stadia, airports, ground transportation, hotels, and other facilities needed to host a Winter Games. The Games should be based on the values of ‘reduce, reuse, and recycle’. Therefore, our premise is simple: We propose a Winter Games concept that fits our existing resources, we are not changing or adding resources to fit the Games.” 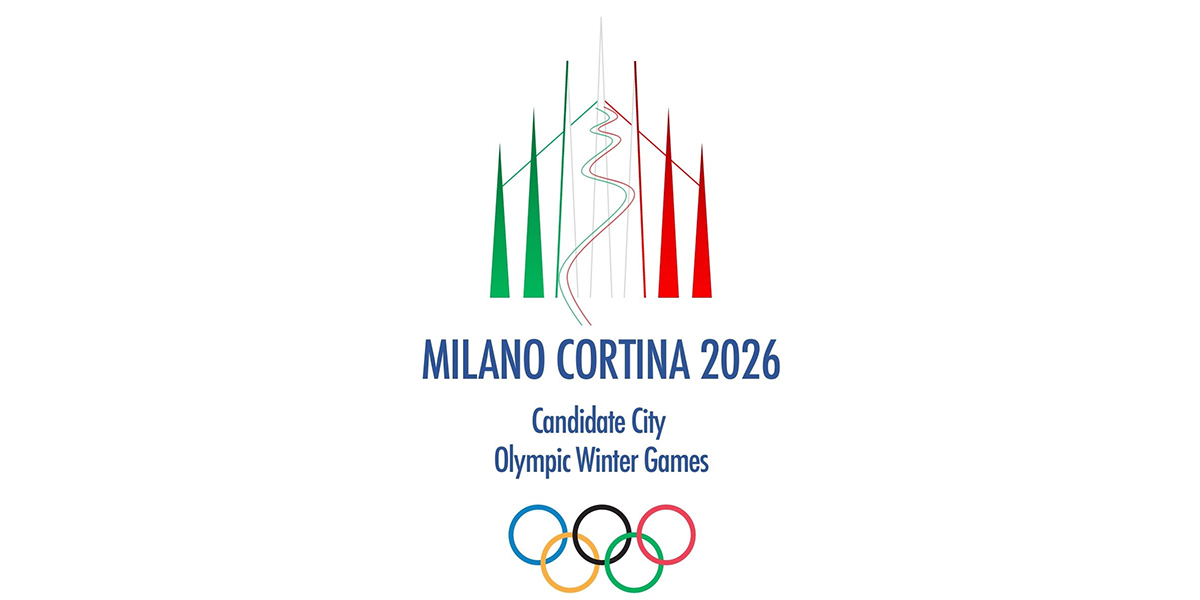 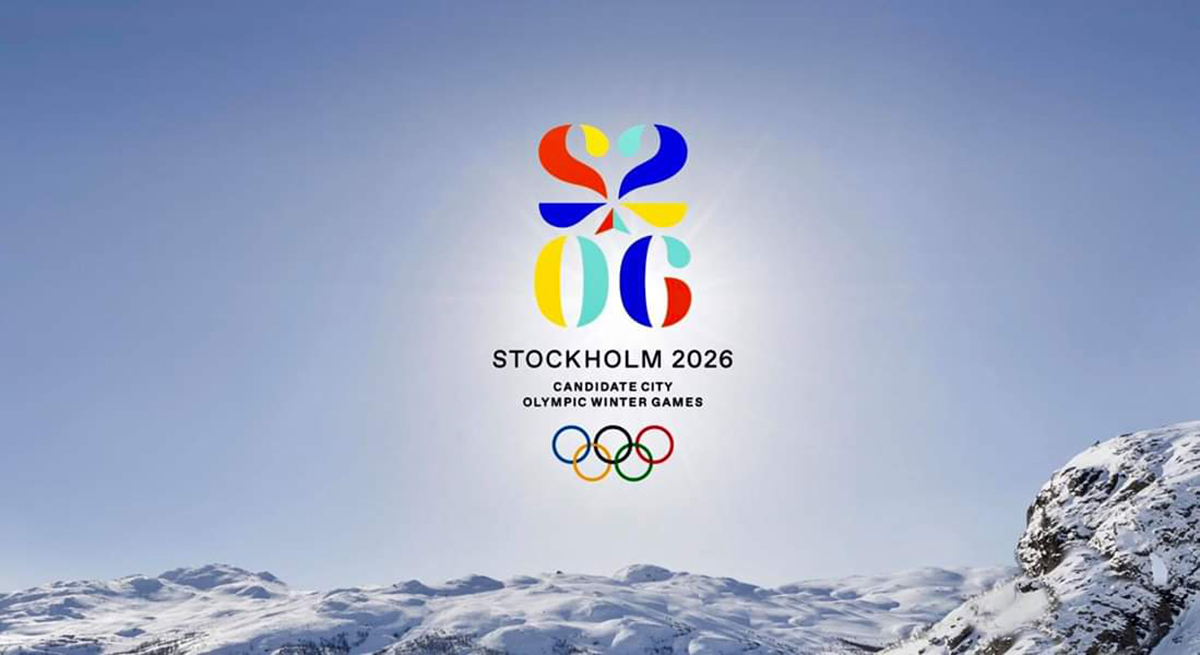