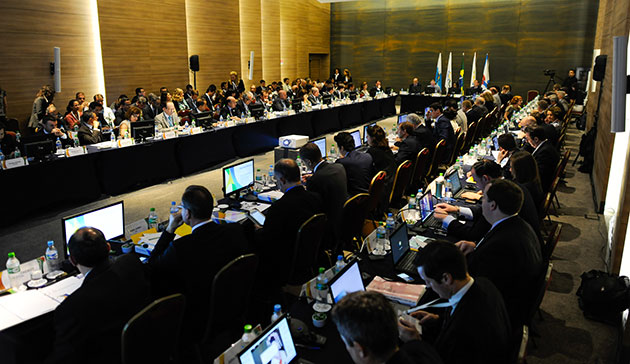 In 2016, thousands of tourists from Brazil and abroad will arrive in Rio de Janeiro to follow the Olympic and Paralympic Games. As the events take place in four different zones — Barra, Copacabana, Deodoro, and Maracanã — a fast and efficient transportation system is crucial to ensure that visitors, athletes and residents alike do not miss a single moment of competition. The BRTs (Bus Rapid Transit) were created to shorten these distances and reduce travel time throughout the city. 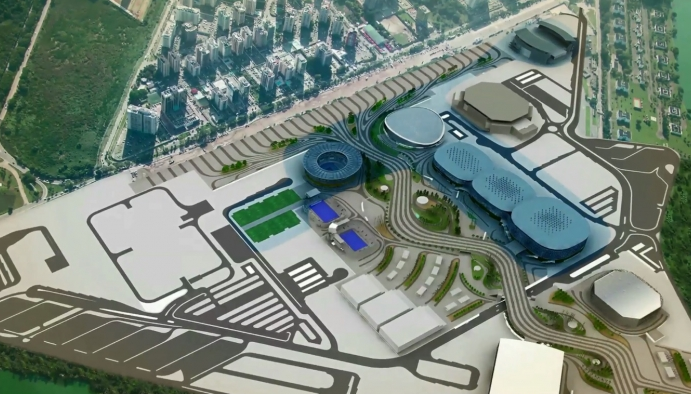 The design of the Rio 2016 font depicts the essence of the Olympic and Paralympic emblems: Passion and Transformation. The boldness of this creation is not only in the design, but also in its importance for the design market in Brazil. The Rio 2016 font is one of only a few bespoke fonts created by a Brazilian team.

The Rio de Janeiro City Government will open the second of the four new Bus Rapid Transit (BRT) lines. The Transcarioca is a 39km express bus corridor linking the Barra da Tijuca (the neighbourhood which will be the heart of the Games) to Rio de Janeiro International Airport.

Rio de Janeiro will become even more beautiful thanks to the project to implement the ‘Look of the Games’ which will design the visual appearance of the entire city during the event. The presentation of this look is due to take place this year.

Rio de Janeiro has staged many international sport events in recent years and 2014 will continue the trend. The first athletes to get a taste of the Games will be the yachtsmen taking part in the Olympic sailing test event at Marina da Glória, from August 3 to 9.

With construction to be underway by the second half of this year, the new and renovated venues in the Deodoro zone will begin to take shape. At Barra Olympic Park, the Velodrome, Olympic Hall 4 and Olympic Aquatics Stadium are added to the list of sites under construction.

Three and a half years of hard work, camaraderie and overcoming challenges. The world’s greatest sporting event is being planned at this new headquarters. 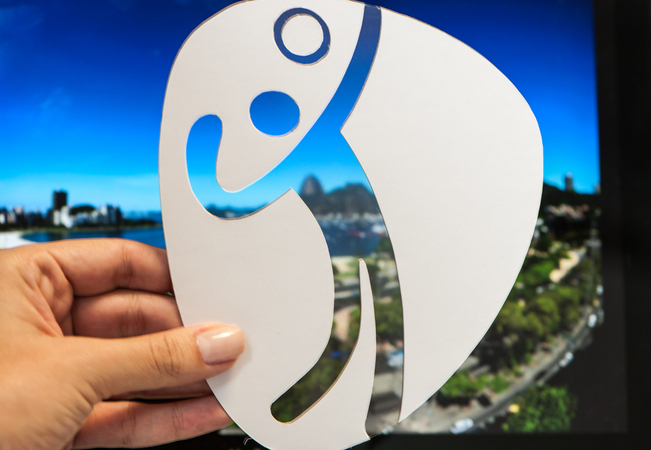 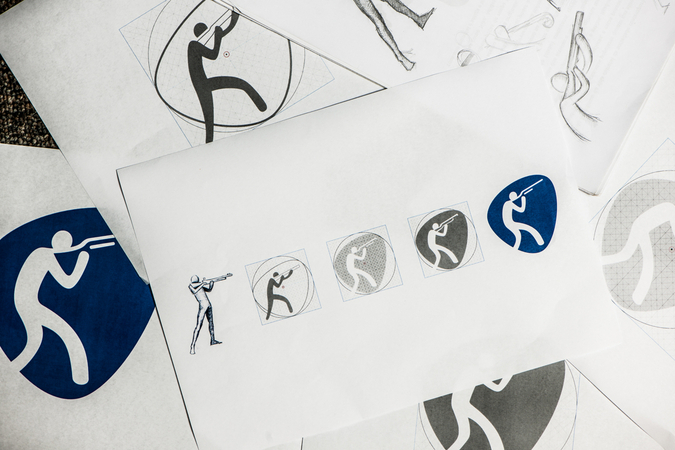 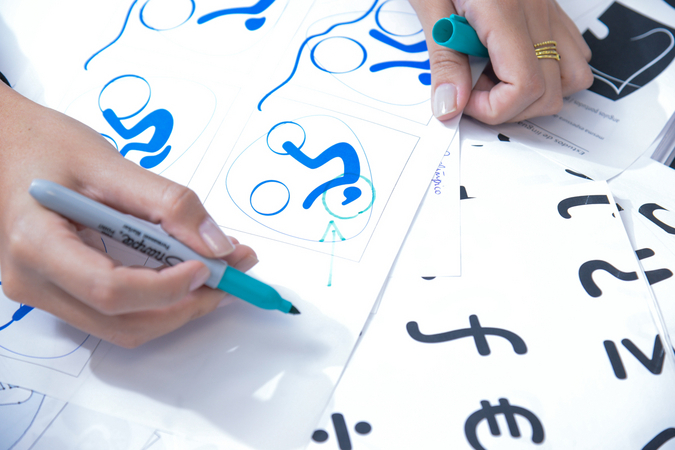 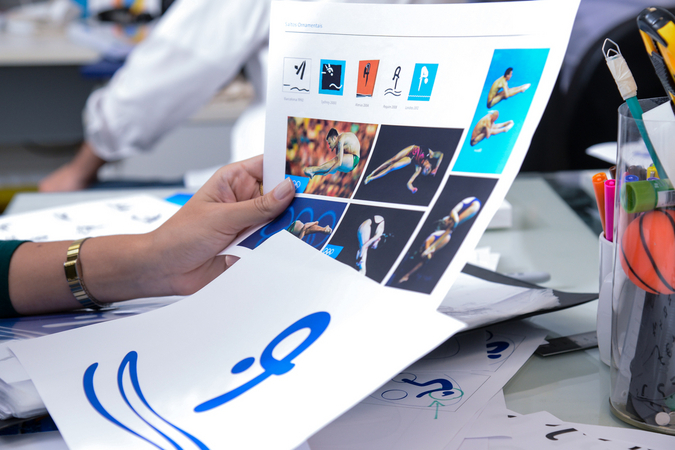 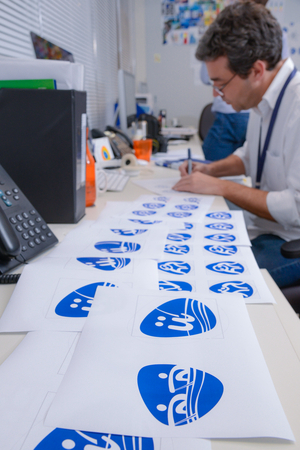 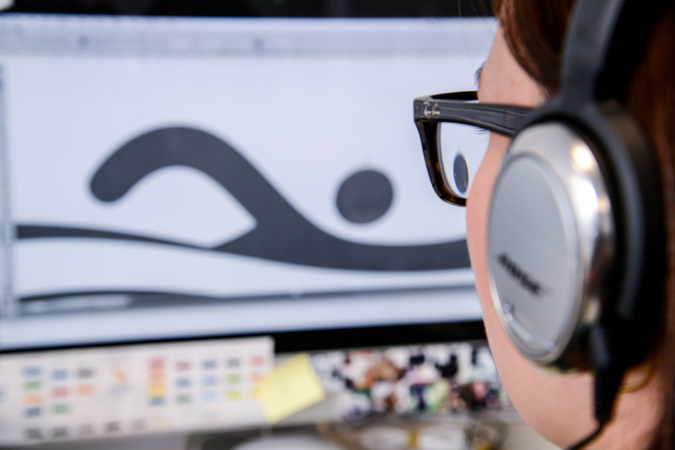 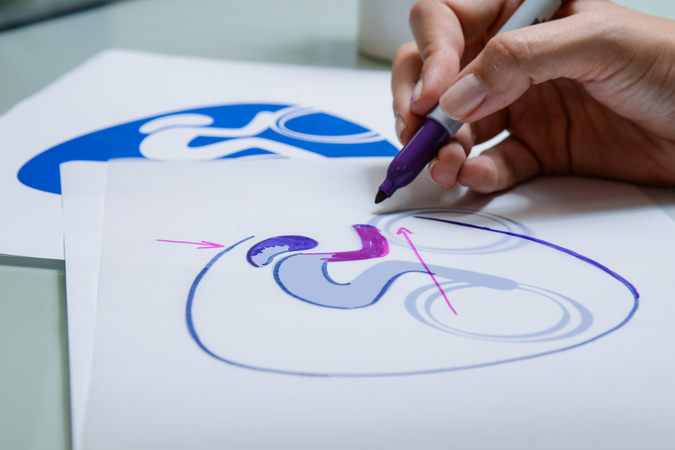 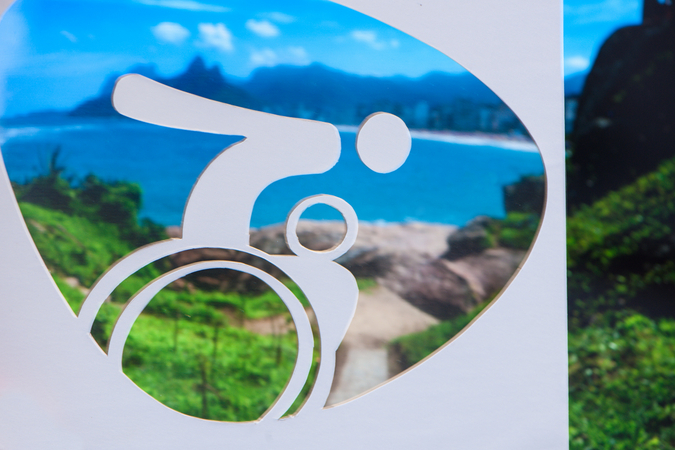 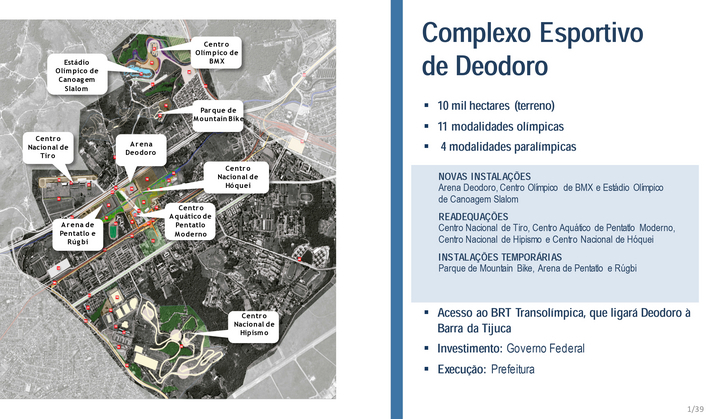 Rio de Janeiro City Hall presents Deodoro’s conceptual design for the Games. Competitions in 11 Olympic and four Paralympic sports will be held at the site. Construction begins in 2014. 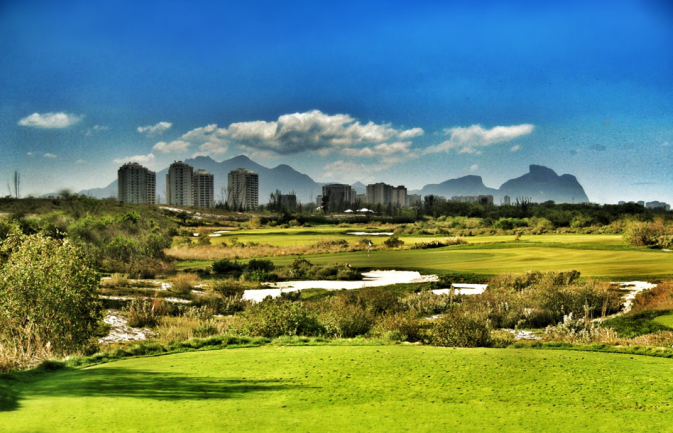 Golf returns to the Olympic Summer Games after an absence of 112 years. The sport was featured in the Olympic program in 1900 (Paris) en 1904. (St. Louis) The Rio 2016 golf course is designed by Hanse Golf Course Design and situated in the Barra-zone. (Reserva Marapendi, close to the Olympic Park) 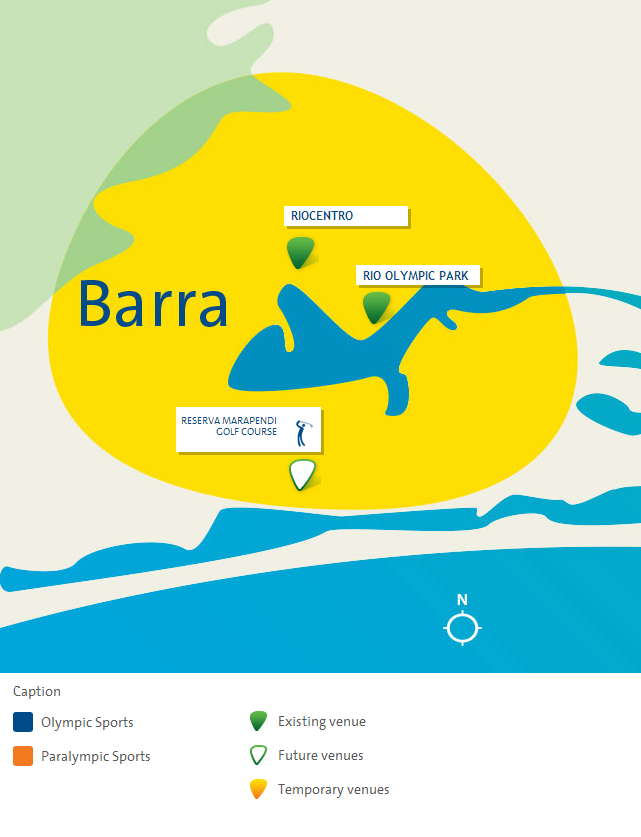 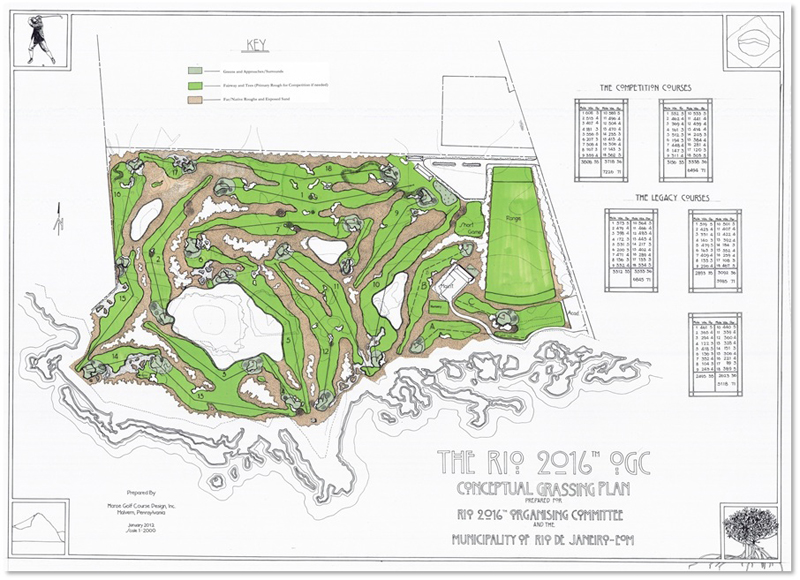 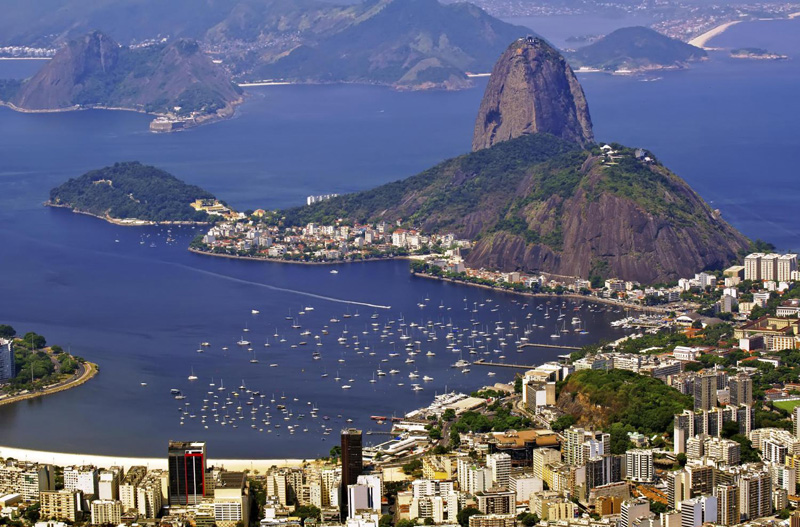 Olympic sailing venue the ‘most polluted’

RIO DE JANEIRO — Olympic sailors on Saturday checked out the venue for the 2016 Games in Rio de Janeiro.

Many didn’t like what they saw. “I’ve been sailing all over the world for 20 years now, and this is the most polluted place I’ve ever been,” said Allan Norregaard, a Danish bronze medalist in the 2012 London Olympics. “It’s really a shame because it’s a beautiful area and city, but the water is so polluted, so dirty and full of garbage.”