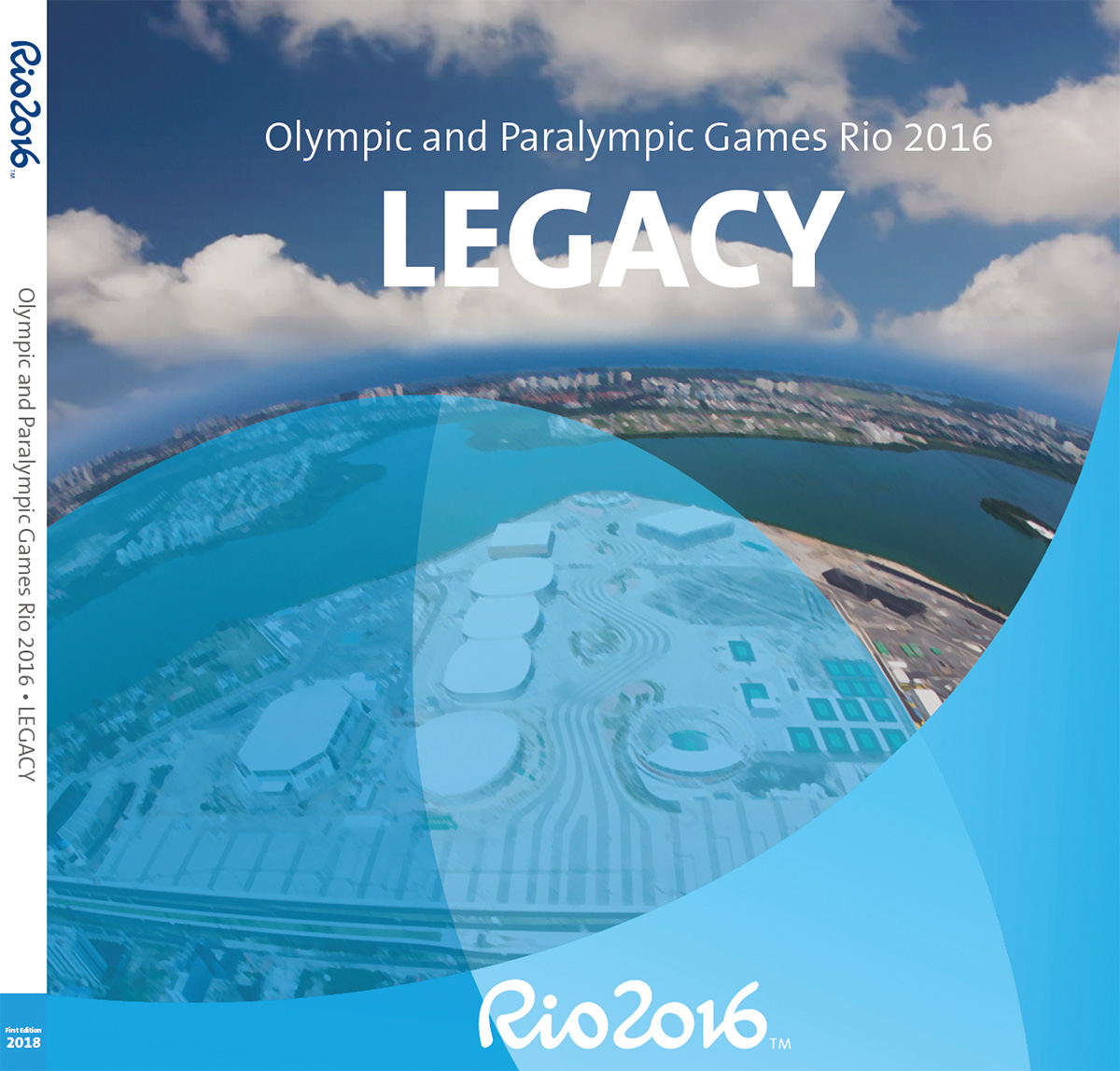 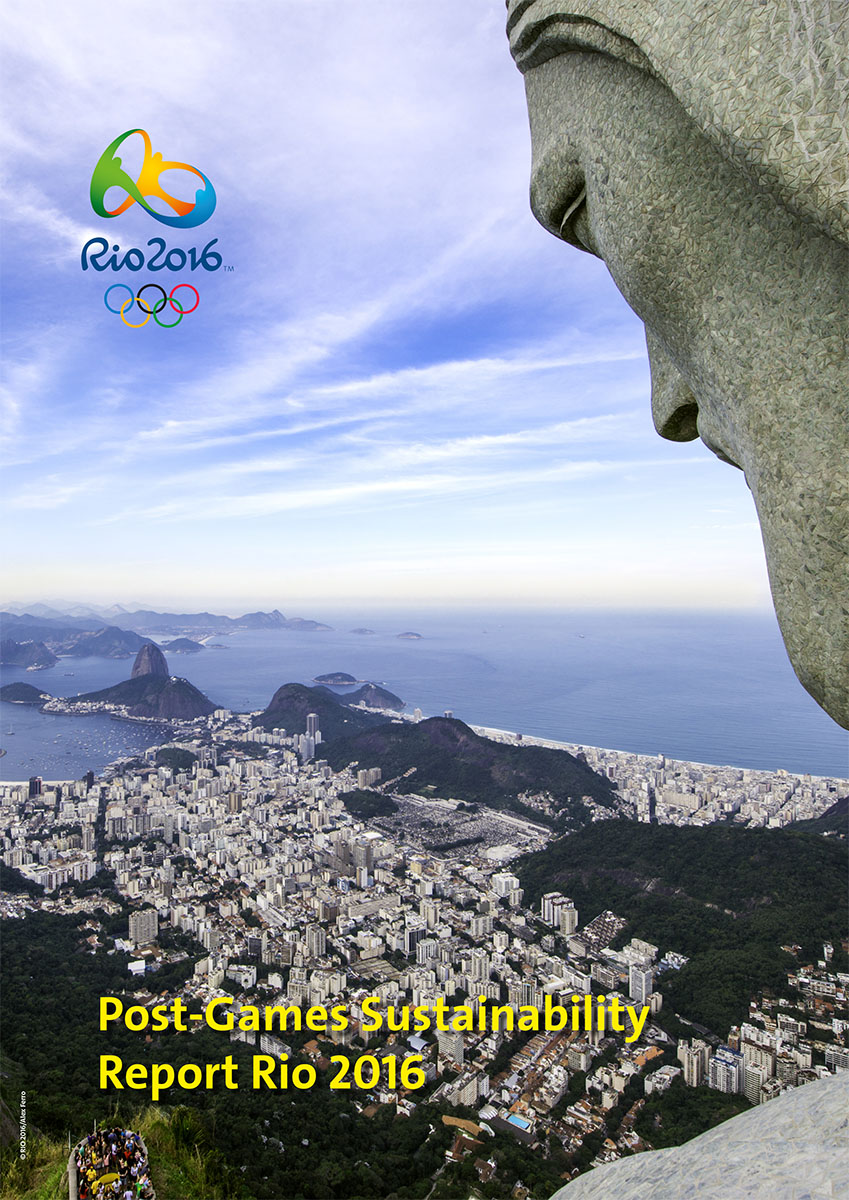 There are many reasons why hosting the Olympic Games is attractive to a city or country. The expectations that the event will have a positive impact, both tangible and intangible, on local communities is alive and well. From developing an underserved part of a city and expanding much-needed infrastructure to boosting the local economy and increasing tourism, hosting such a large-scale event can bring about great opportunities. However, cost overruns, questions over resource use and perceived corruption among other challenges have left some populations hesitant about their city’s bid to host the Olympic Games. This session will seek to examine the arguments for and against hosting the Olympic Games, and shine a light on the real experiences, both challenging and inspiring, faced by organisers from past and upcoming Games.

Rio 2016 has produced powerful legacies for the people, city, and sport, with important programmes aimed at social development, human enterprise, the environment, and urban development.