Norway pulled the plug Wednesday on Oslo’s bid for the 2022 Winter Olympics, citing the cost of hosting the Games and a lack of public support for the expense. 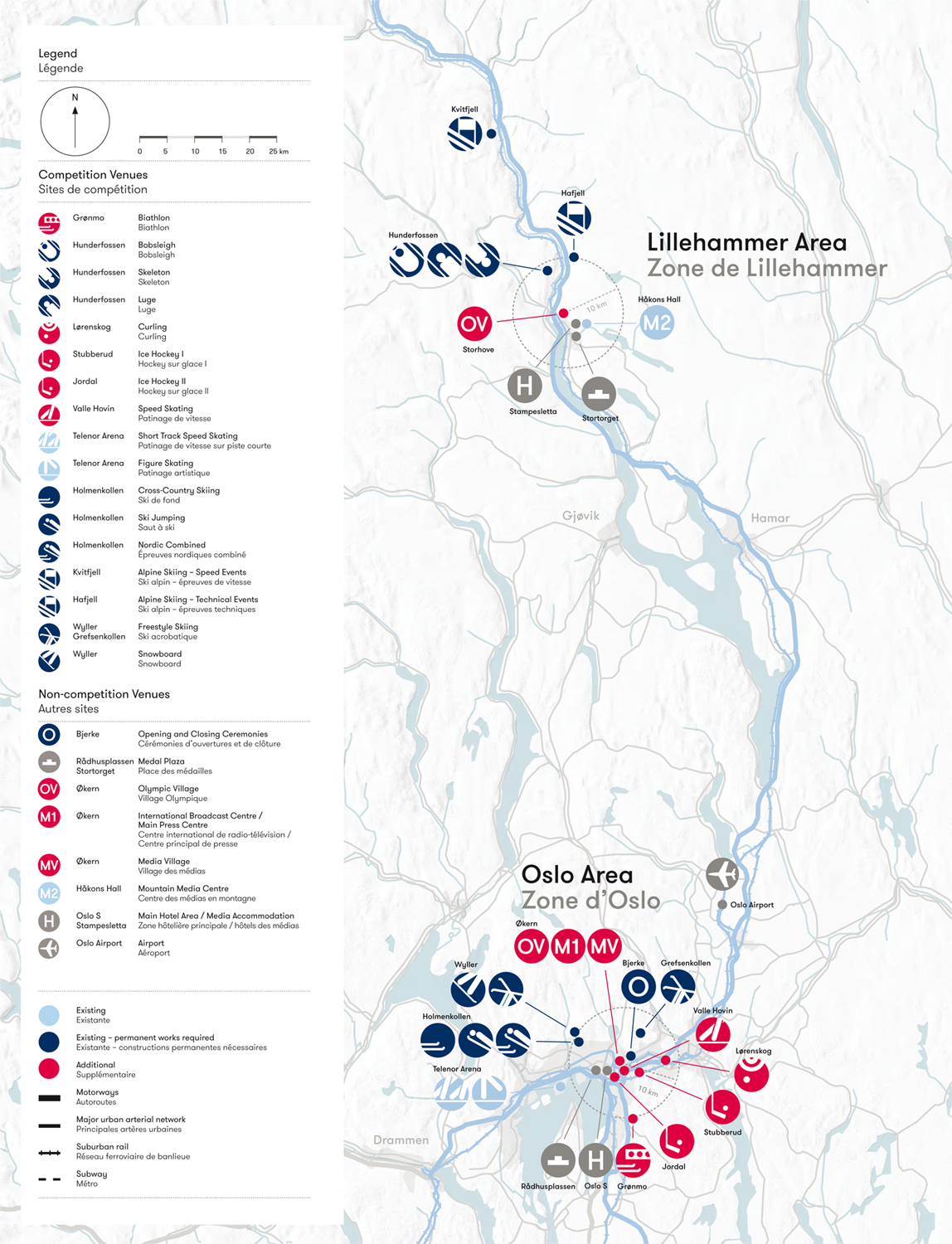 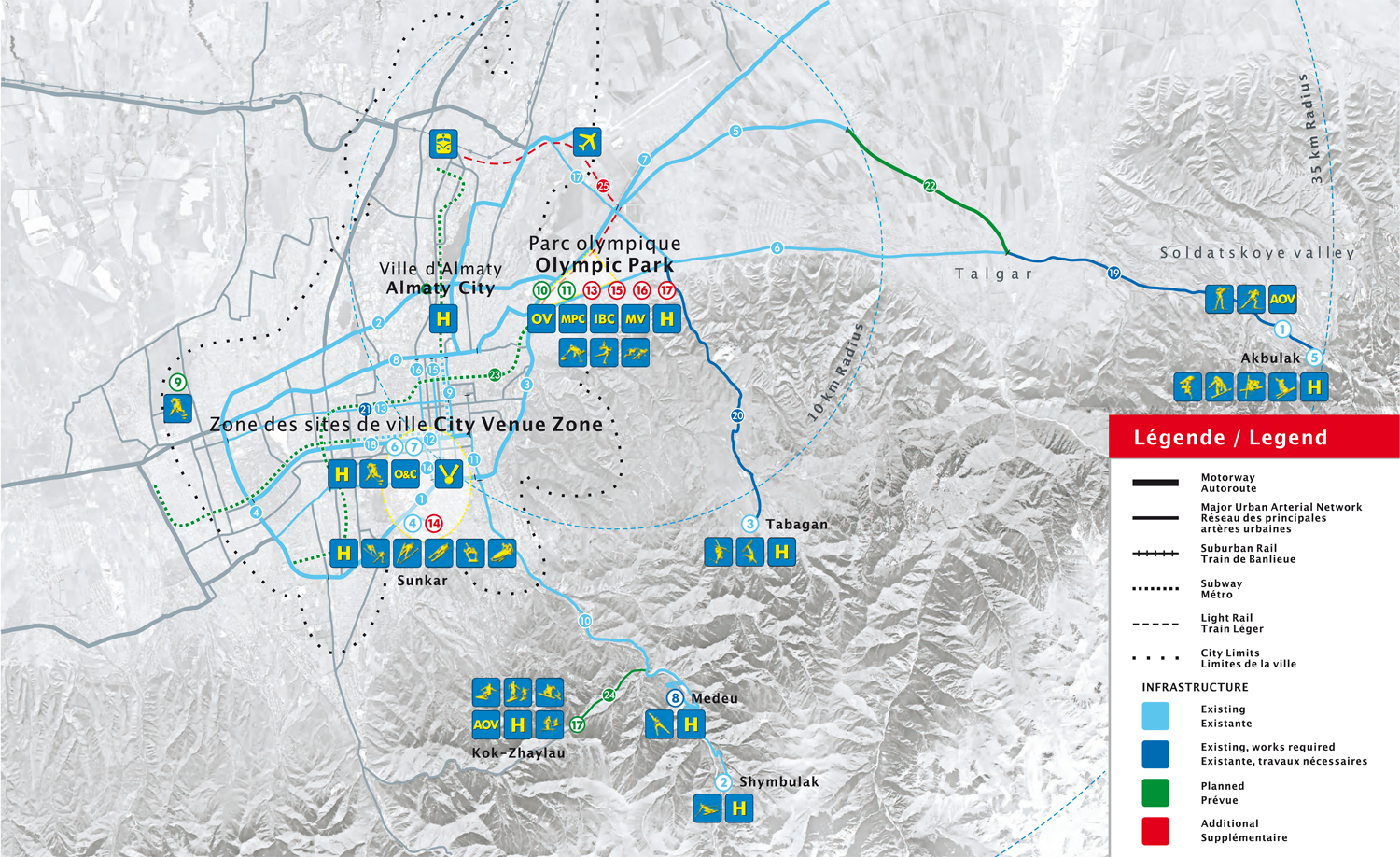 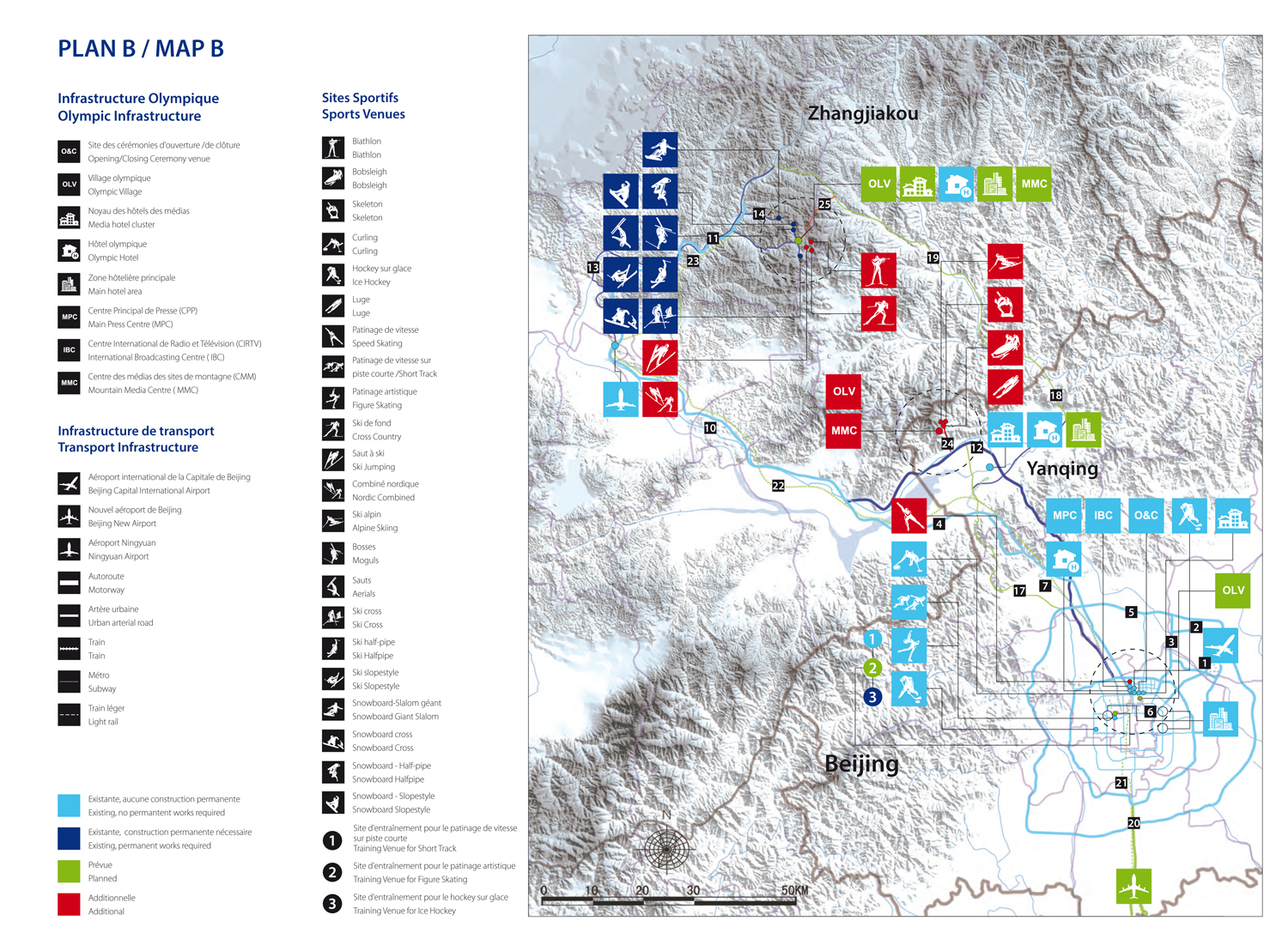 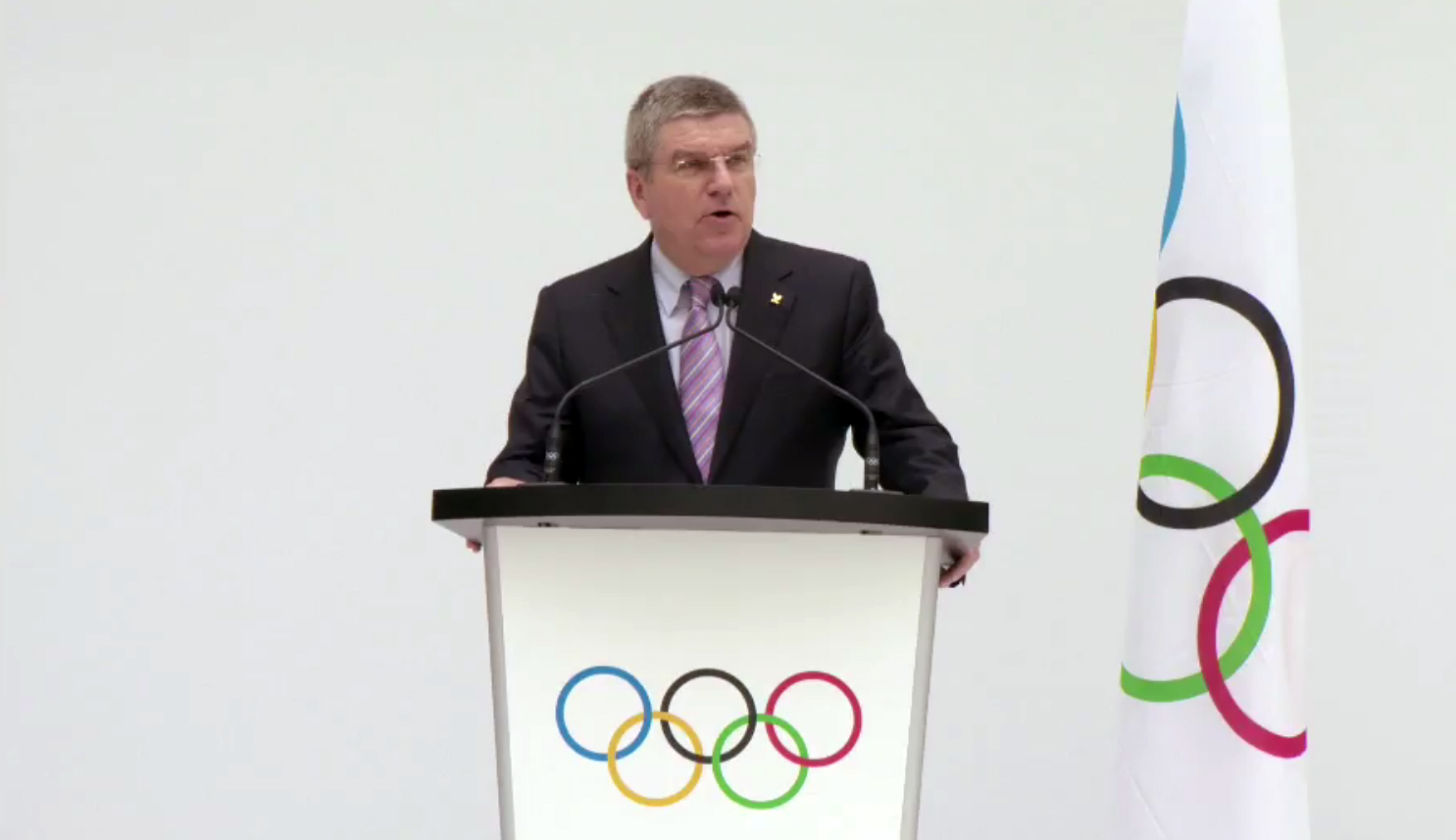 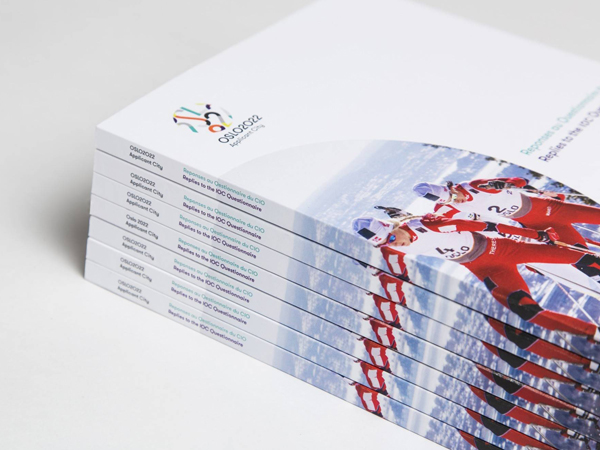 The Oslo 2022 Application File provides our replies to the IOC Questionnaire in the 2022 Candidature Acceptance Procedure (CAP). The Oslo 2022 Photographic File contains images, maps and information on existing venues.

The City of Oslo and the Norwegian NOC have made extensive preparations for the bid. The capital of Norway can host most of the disciplines – both on snow and on ice – within the Oslo City limits. Lillehammer will host the alpine events along with bobsleigh, luge and skeleton. 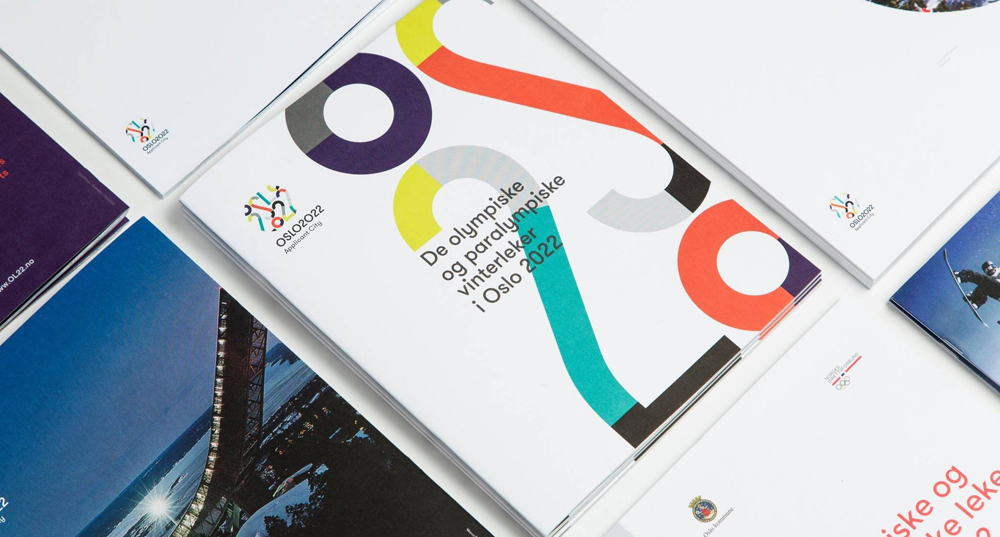 In 2014, Snøhetta was commissioned to design the visual identity and feasibility study for Oslo 2022’s Applicant City bid. The identity of Oslo 2022’s visual language honors the inherent simplicity and openness in Nordic culture. By balancing playful graphics and strict geometry, the identity represents both the celebration of the Games and the solid planning of the Norwegian bid. The ambition for Oslo’s 2022 Winter Olympics bid is to share the genuine passion for winter sports, and invite the world to an open, friendly and sustainable celebration of sports. 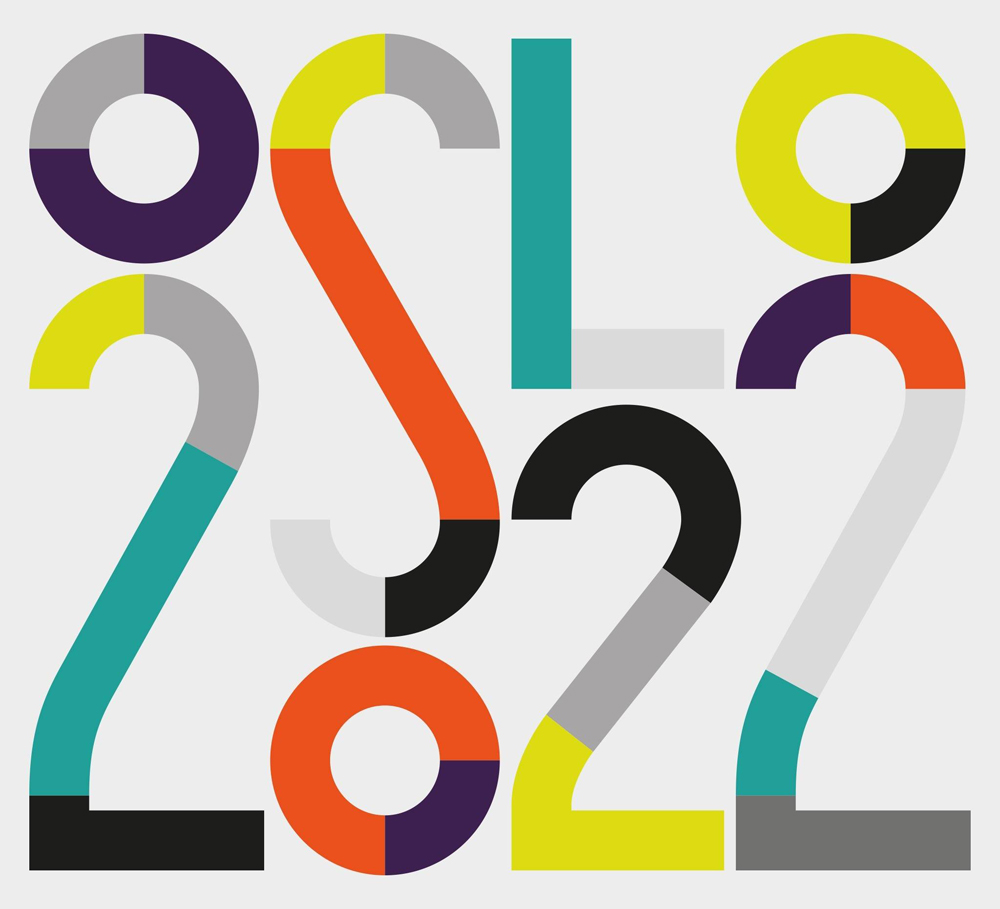 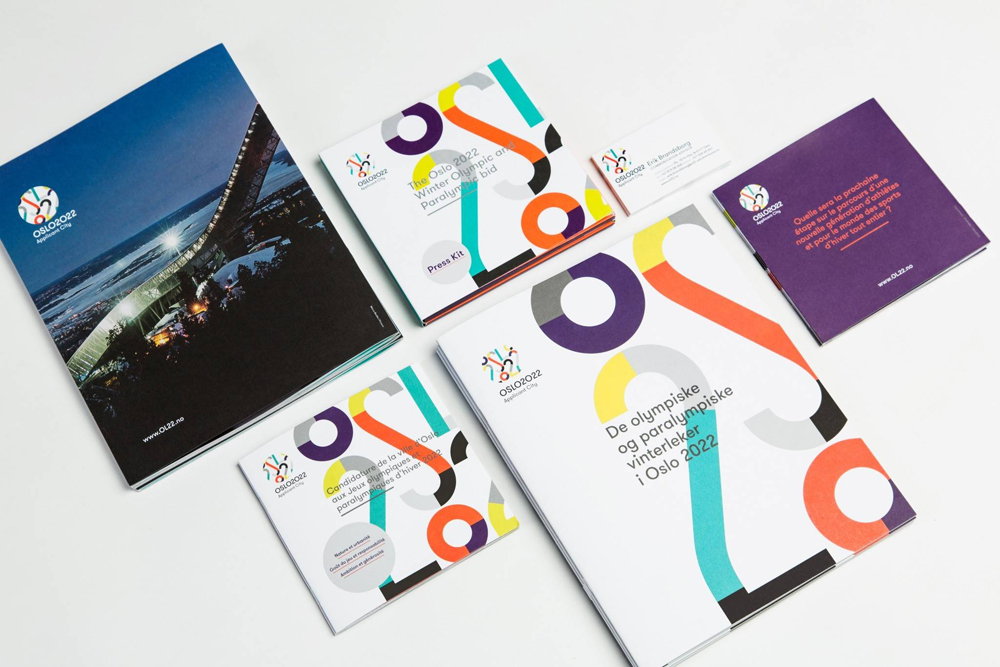 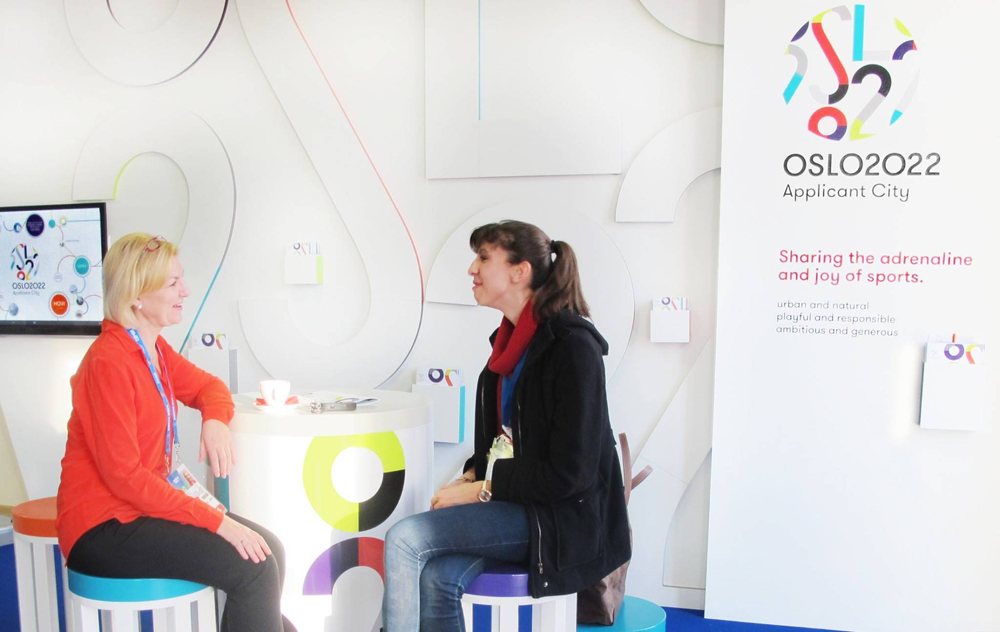 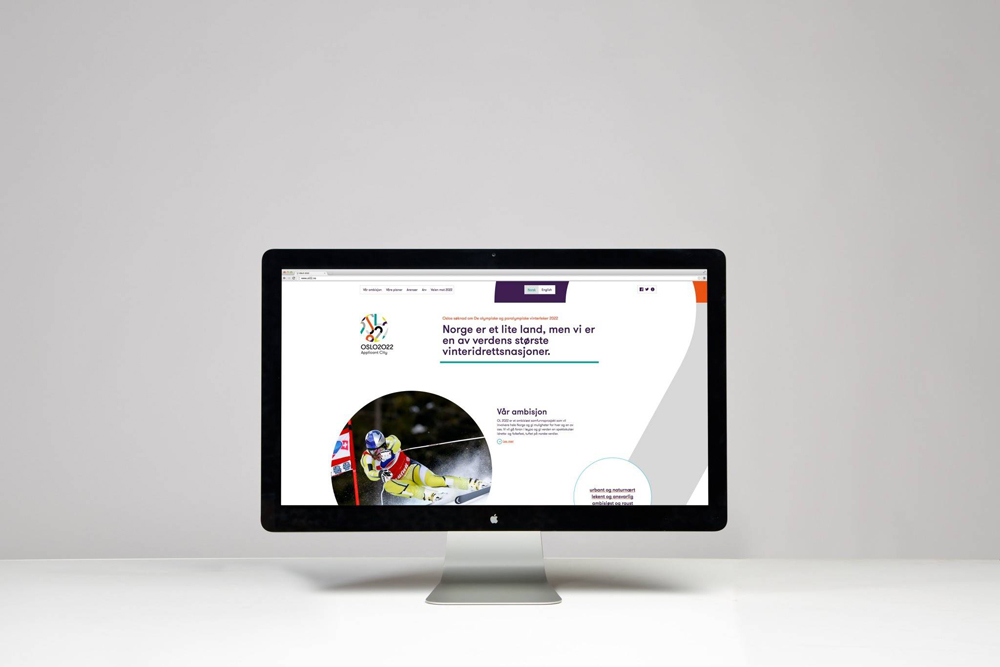 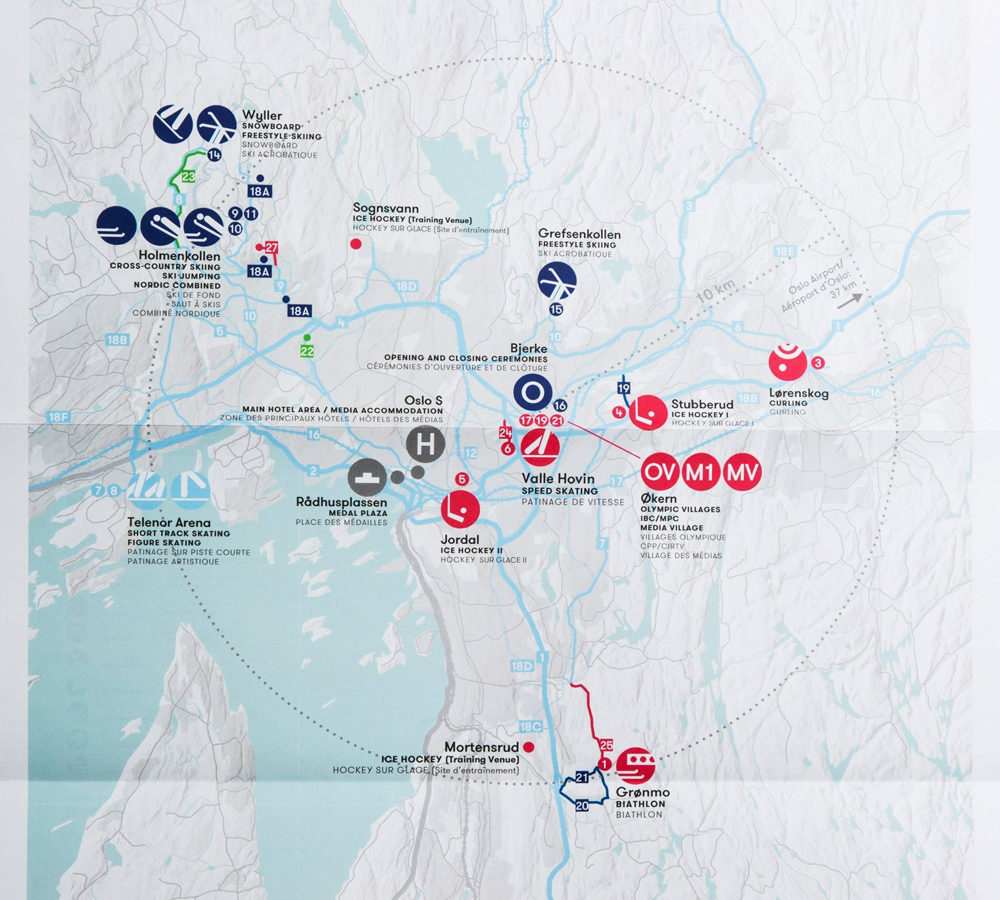 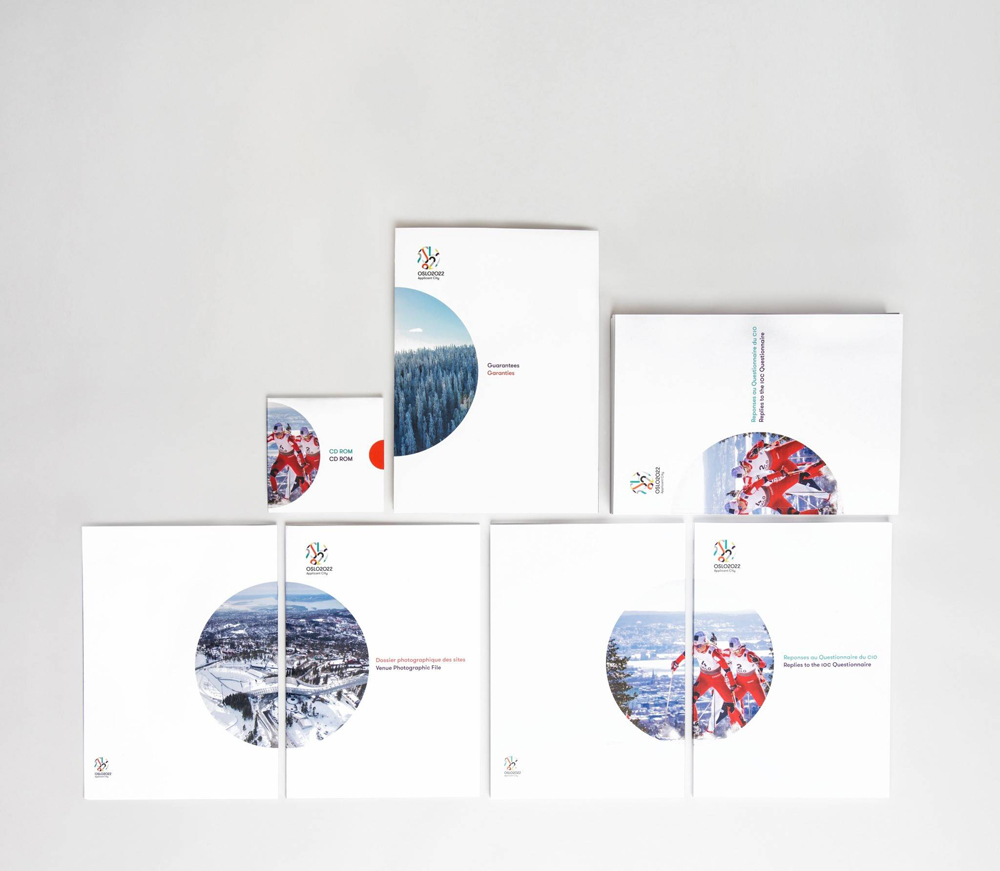 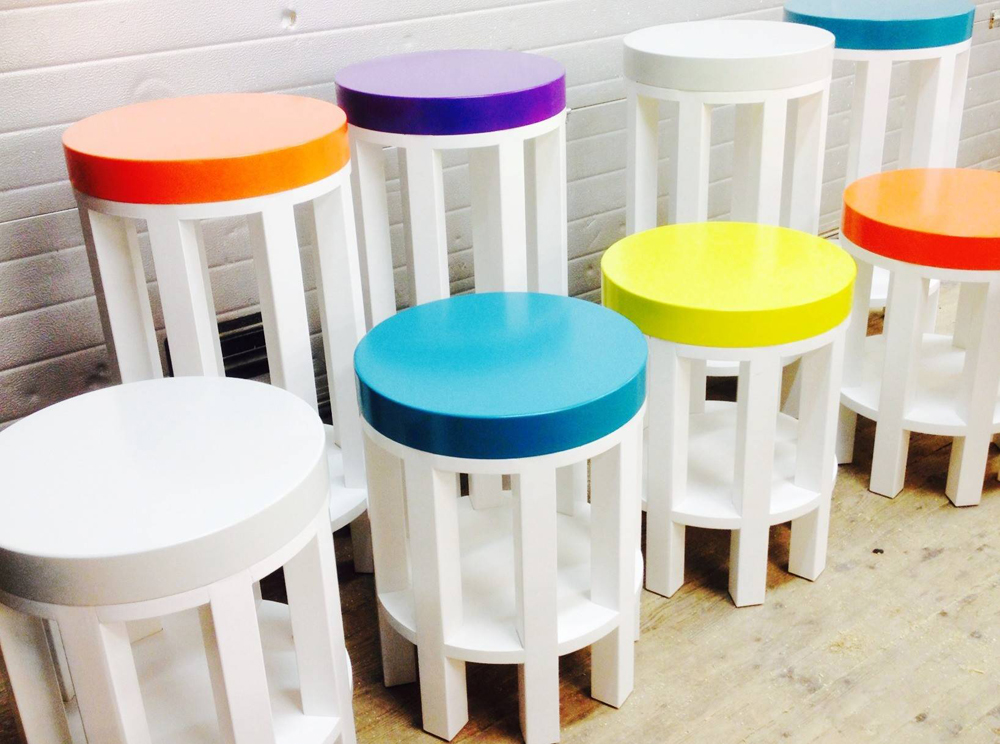 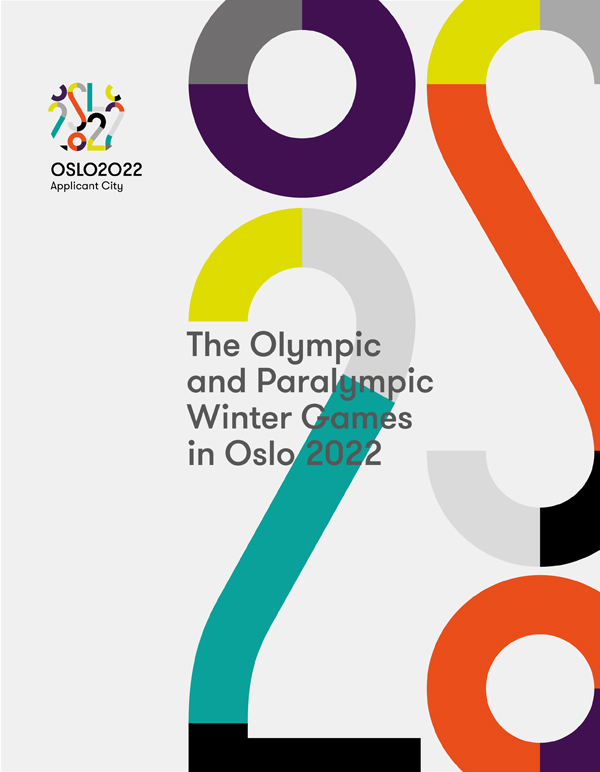 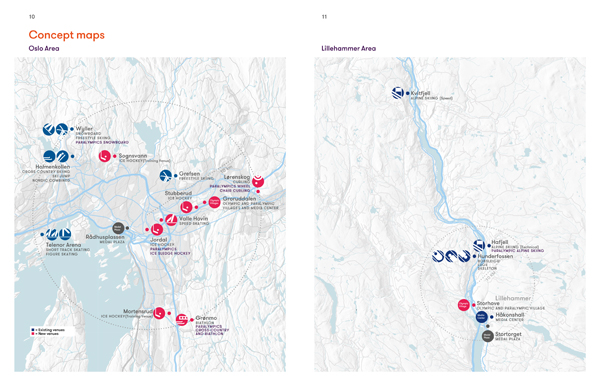 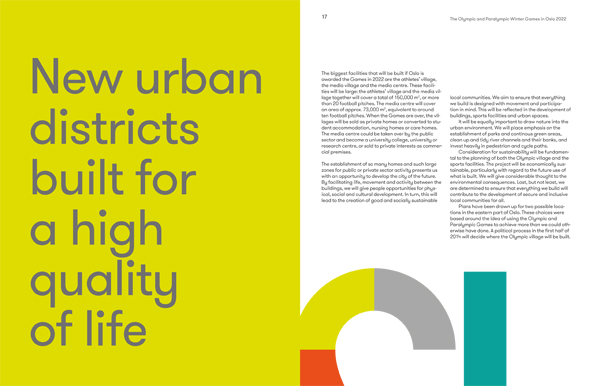 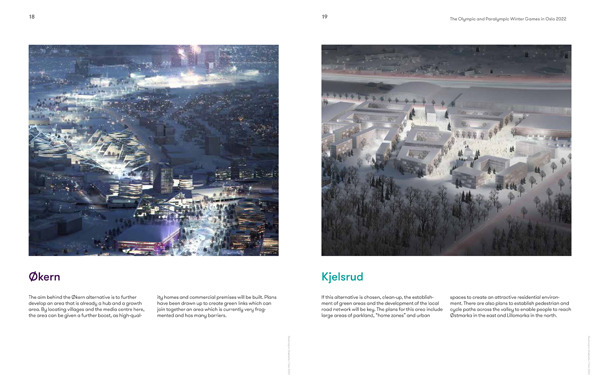 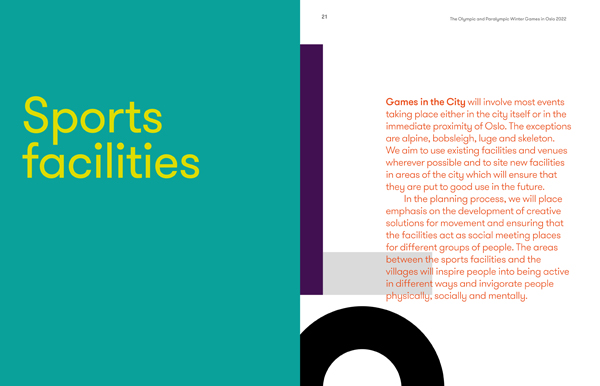 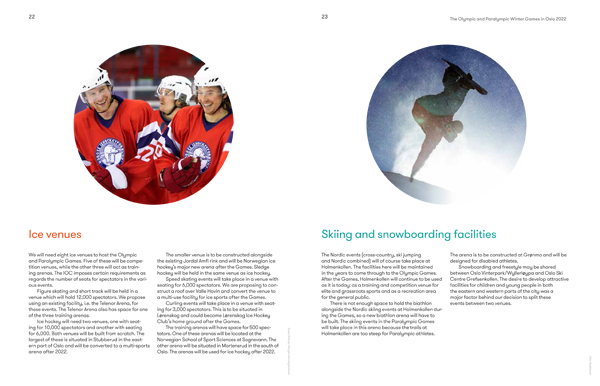 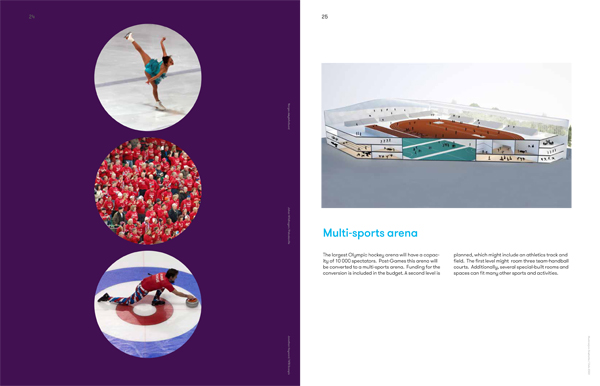 The Applicant Cities of Krakow (Poland), Oslo (Norway), Almaty (Kazakhstan), Lviv (Ukraine) and Beijing (China) all met the 14 March 2014 deadline for submission to the International Olympic Committee (IOC) of their Application Files to host the 2022 Olympic Winter Games.

The Application Files provide the IOC with an overview of each city’s vision and concept for the Games and form the basis for an initial technical analysis of the bid. It is the principal deliverable of Phase 1 of the bidding procedure.