Sneak Peek of the Olympic Stadium (Feat. Usain Bolt on the Tokyo 2020 track)

In this video, we will give you a sneak peek of the Olympic stadium, along with cultural performances and concerts that was held to celebrate the official opening of the stadium. Also, eight-time Olympic champion Usain Bolt came back on track and joined the “One Race” with the host of famous athletes.

*Olympic stadium will host the athletics events at the next Olympics and Paralympics, as well as the Opening and Closing Ceremonies.
*(some clips are provided by JAPAN SPORT COUNCIL)

END_OF_DOCUMENT_TOKEN_TO_BE_REPLACED

Close-up of a building in the #Tokyo2020 Olympic Village. Seems almost completed pic.twitter.com/OLhcXaswfl 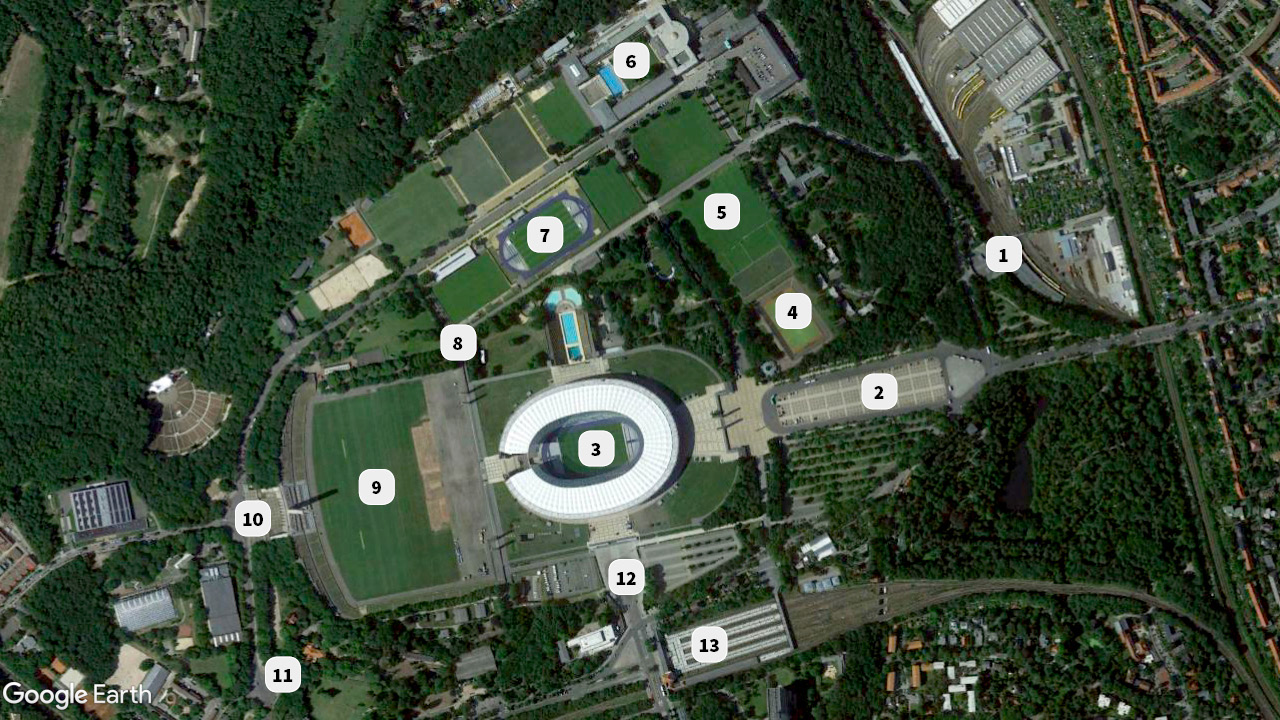 END_OF_DOCUMENT_TOKEN_TO_BE_REPLACED

You can take the virtual tour here.