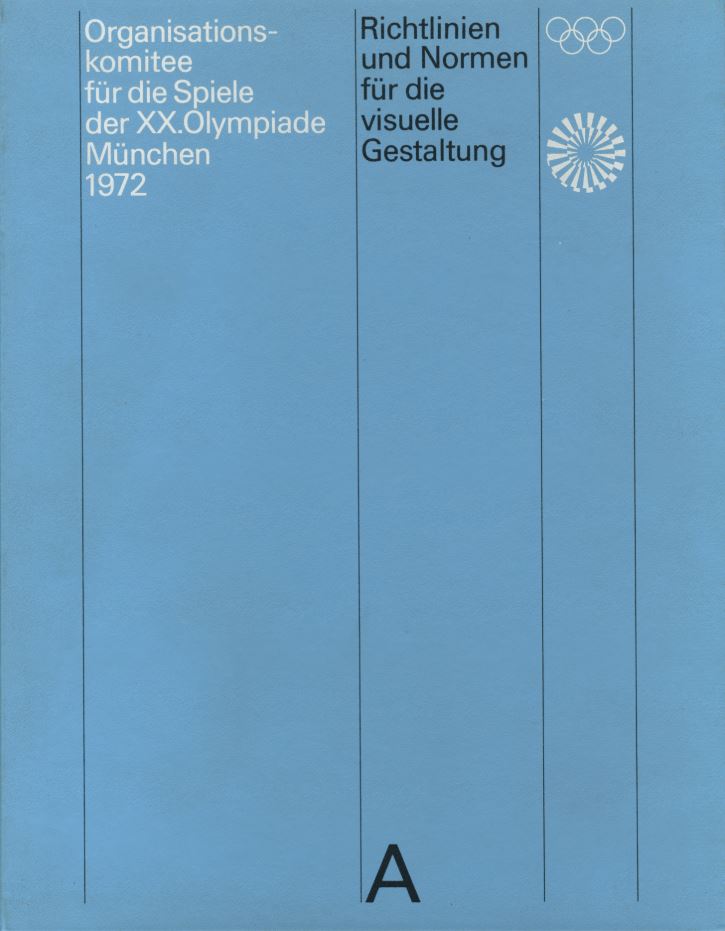 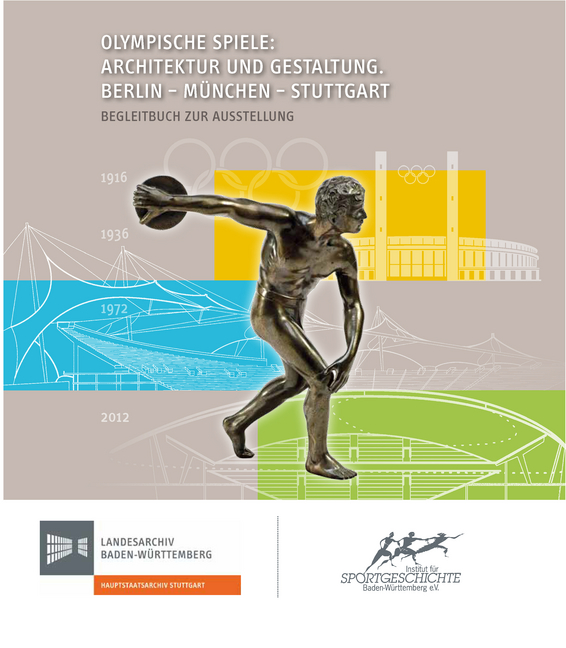 Read more on the website of the International Olympic Committee.

The Olympic Park Munich is an Olympic Park which was constructed for the 1972 Summer Olympics. Located in the Oberwiesenfeld neighborhood of Munich. Site of the 1972 Olympics, this landscaped park contains sport facilities, lakes, bicycle paths, concert venues, restaurants and a football stadium, as well as its landmark tent style roofs .The architecture firm of Guenther Behnisch and its partners developed a comprehensive master plan for the sports and recreation area, which was under construction from 1968 until 1972. All the project cost 1.35 billion German Marks to complete.Olympiapark has become one of Munich’s major tourist attractions.

“The unique memorial will be strategically placed between the Olympic Village and Olympic Stadium in Munich, with a significant focus given to the biographies of each victim. The memorial will visualize and promote a deeper understanding of the events that transpired on September 5th and 6th of 1972.”

END_OF_DOCUMENT_TOKEN_TO_BE_REPLACED

This documentary profiles internationally-renowned architect and engineer, Frei Otto. Half a century ago, Otto became world famous as a pioneer in the design of tensile structures made from metal armatures and lightweight membranes. Otto’s work includes the Mannheim Multihalle, the Munich Zoo Aviary, the 1967 Montreal World Expo German Pavilion and co-design of the 1972 Munich Olympics Stadium.

For Otto, the mission of architecture is to be harmonious with nature. He believes every detail needs to be in agreement with the laws of the universe. This attempt to reconcile development with the natural world makes Frei Otto a prophet to the modern field of sustainability. Frei Otto saw as a given, that the earth has limited resources and humanity has almost unlimited needs. To efficiently solve the problem of shelter in a climate of constant shortages, Otto combined scientific experimentation with his fertile artistic imagination. Frei Otto’s true contribution to architecture and structural engineering has only been appreciated with the perspective of time. Contemporary architects including Zaha Hadid cite Frei Otto as having been a major influence on their work. They talk about Otto’s pioneering research on lightweight architecture; his early interest in the natural environment; his sense of social responsibility; and his foresight of the needs of the future. These elements—combined with Frei Otto’s compelling presence—have made him one of the most important architects of the 20th Century—and one of those whose ideas are still resonating in our own time. This trailer was produced by Simon K. Chiu, in collaboration with writer Michael Paglia, and director Joshua V. Hassel.