Milan, 16 July 2021 – COIMA SGR and its partners Covivio and Prada Holding, have unveiled plans for the 2026 Winter Olympic Village and an updated masterplan for the Porta Romana railway yard in Milan.

Skidmore, Owings & Merrill, the renowned architectural practice behind projects including the Burj Khalifa, the world’s tallest building, has been appointed to design the athletes’ village, following an architecture competition involving 27 groups made up of 71 studios of nine different nationalities.

The zero-impact Olympic Village, in the southwest quadrant of the existing Porta Romana railway yard, will be created in line with NZEB (Nearly Zero Energy Building) requirements. Designed with both its use as the athletes’ village for the 2026 Winter Olympics and its eventual, long-term use as student accommodation in mind, the project will minimise conversion works and environmental impact. All the buildings will be LEED certified, more than 30% of the energy will be produced through solar thermal and photovoltaic systems, and rainwater will be collected and reused, leading to a 50% reduction in the use of drinking water and a CO2 reduction of 40% for heating and cooling.

With the goal of converting from an Olympic function to a student residence function in just four months, the area will become a vibrant ecosystem of student housing, residences, co-working, community amenities and public spaces, all managed through a digital platform. The athletes’ homes will be reused for student accommodation (around 1,000 beds); the park and railway side buildings near the Olympic Square will be used for affordable housing; and the Olympic Village Plaza will become a neighbourhood square, with shops, bars, restaurants and cafes planned at street level; this will also be where farmers’ markets and events can take place. Greenhouses and vegetable gardens are also planned, enabling zero-kilometre products.

Developed by COIMA SGR, Covivio and Prada Holding in collaboration with the Milano-Cortina Foundation, the Municipality of Milan and the Lombardy Region, the Olympic Village will cover a total of around 60,000 sq m. It is scheduled for completion in July 2025.

Manfredi Catella, COIMA Founder & CEO said: “The 2026 Olympic Village will represent a new urban laboratory for Milan, the first to be designed and built in its future configuration with spaces, functions and materials already designed for their conversion, meeting NZEB principles. The integrated district will be managed through an evolutionary digital platform similar to that being tested in the Biblioteca degli Alberi Milano (BAM) in Porta Nuova. The project represents our commitment to ESG through COIMA ESG City Impact, the first Italian closed-end investment fund with measurable objectives for the country’s sustainable regeneration, which will retain the Olympic district in its portfolio following its conversion into a student residence.”

Skidmore, Owings & Merrill Design Partner, Colin Koop, said: “Rather than ceasing to be of use after the Olympics, the Porta Romana Olympic Village will ultimately become a vibrant, self-sustaining neighbourhood built around the principles of social equity, environmental commitment, wellness, and inclusivity. The village adopts the rhythm of the area’s streetscape, creating a porous urban block with a variety of public spaces and communal anchors that will enhance Milan’s vibrant tapestry of ground floor experiences.”

The updated masterplan reinforces elements of the public space, such as the Central Park, eco-zones (green corridors that will be able to include public areas such as sports pitches, children’s play areas, or urban gardens), and a suspended forest to connect the eastern and western sides of the site, for which the technical and economic feasibility assessment is underway. The volumes of the masterplan have now been distributed more evenly, improving the dialogue with the surrounding areas and providing more activation at ground-floor level.

The Parco Romana project aims to be a blueprint for sustainability in urban redevelopment. All buildings will be LEED certified and the masterplan will be LEED for Community and WELL for Community certified; CO2 emissions in the operational phase will be aligned with the 2050 objectives of the European Community; construction emissions will be contained to less than 750kg CO2 per sq m; heating and cooling will be provided through geothermal energy with no fossil fuels used; sustainable transport will be integrated; green spaces will be provided that promote health and sport; and new public spaces will be created offering cultural and educational programmes for young people and adults.

During the Olympic Games

How do you rate the design of the emblem for Milan Cortina 2026?

Results poll of the month March 2021;

Do you plan on visiting the Beijing 2022 Olympic Winter Games? 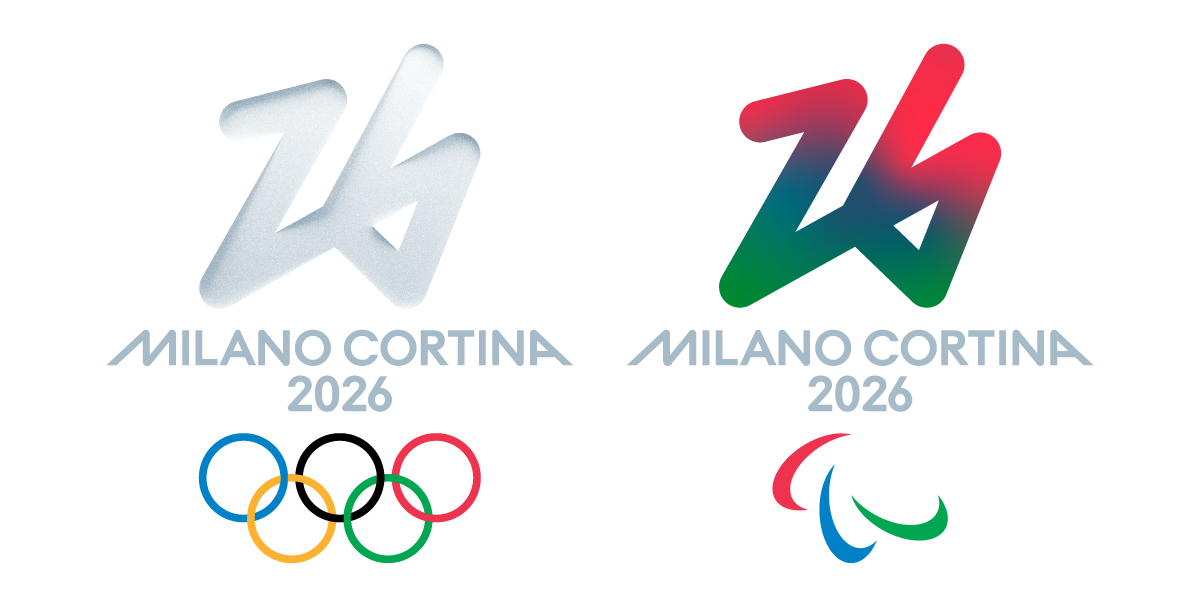 You can read the pocket edition of the candidature file here.