You can view the documentary by IOC Media here on YouTube. 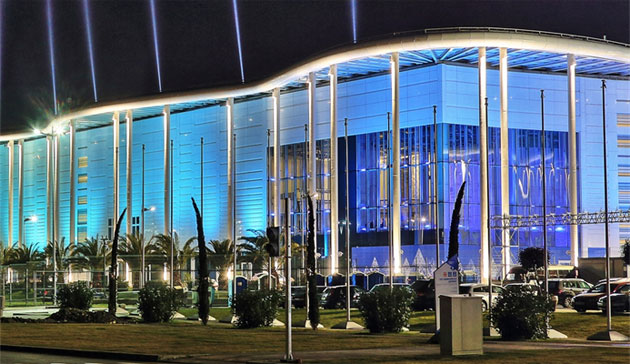