Los Angeles, Rome, Budapest and Paris was the outcome of the lot-drawing to determine the order in which the cities will present their respective bids at the Session in the Peruvian capital, where the host for the 2024 Olympics and Paralympics will be chosen.

Source / Read full article: Los Angeles to be first 2024 bid city to present at crucial IOC Session in Lima [Inside the Games]

A special ceremony was held at Vidy today: the laying of the first stone of the future headquarters of the International Olympic Committee (IOC).

Source / Read full article: Back to the future for the IOC! [IOC]

Photo of the week 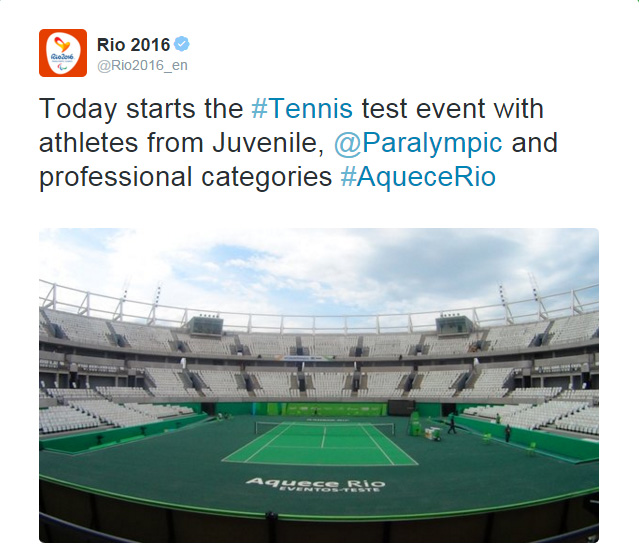 And this is just the beginning! Check out the highlights of the test events that already gave Rio de Olympic Vibe! https://t.co/iqDOZD5TkJ

@Rio2016_en on Twitter; And this is just the beginning! Check out the highlights of the test events that already gave Rio de Olympic Vibe! 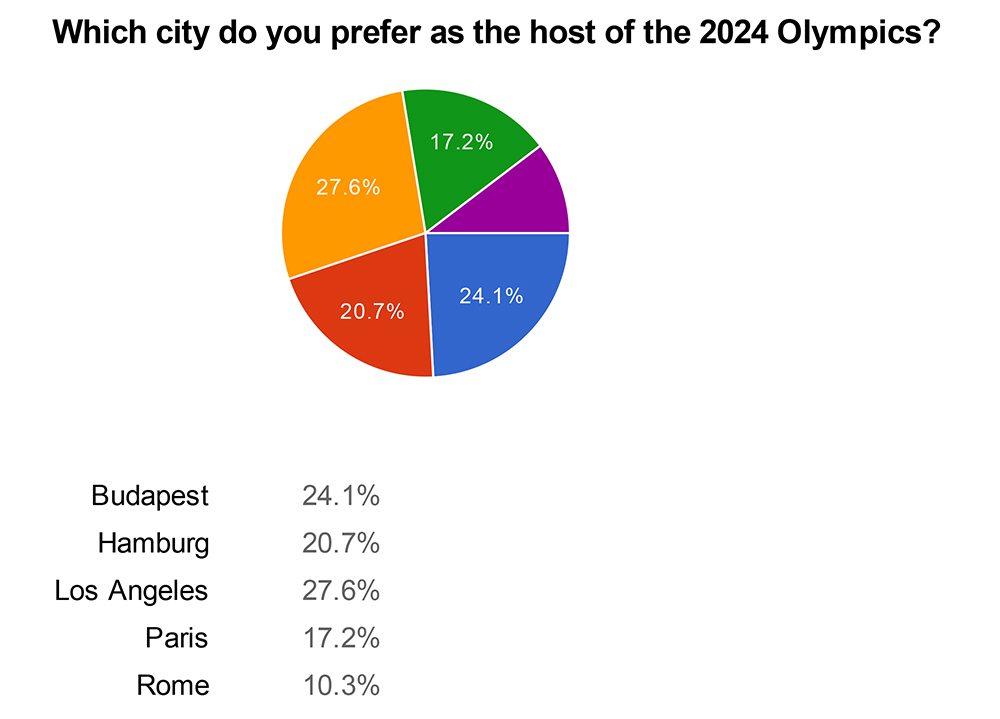 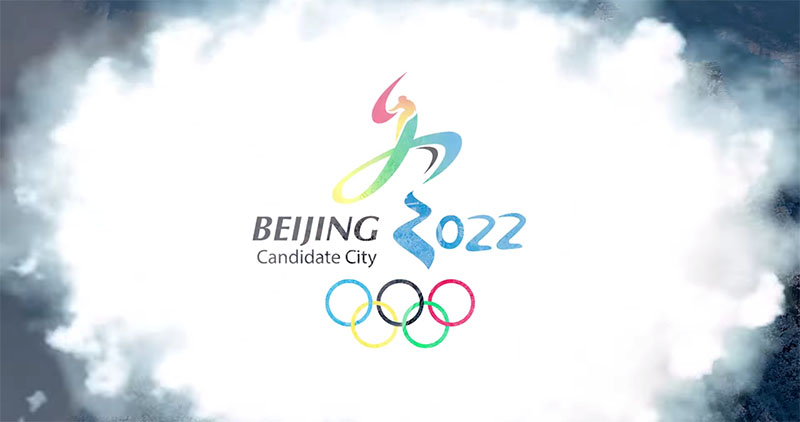 Photo of the week