Leading up to the 2024 host city election, we pay attention to Olympic bids from the past. Today, the bids of Los Angeles and Paris.

LA 2024, the LA84 Foundation, the United States Olympic Committee and the Foundation for Global Sports Development today celebrated a record-breaking Olympic Day 2017 and hosted sports clinics for 500 young Angelenos at LA’s iconic Will Rogers State Beach. Reflecting a commitment to achieving the IOC Olympic Agenda 2020 goal of spreading Olympic values in society, a record-setting 2400 scheduled events in 1503 communities around the country engaged more than 600,000 Americans in celebration of the Olympic and Paralympic Movements. 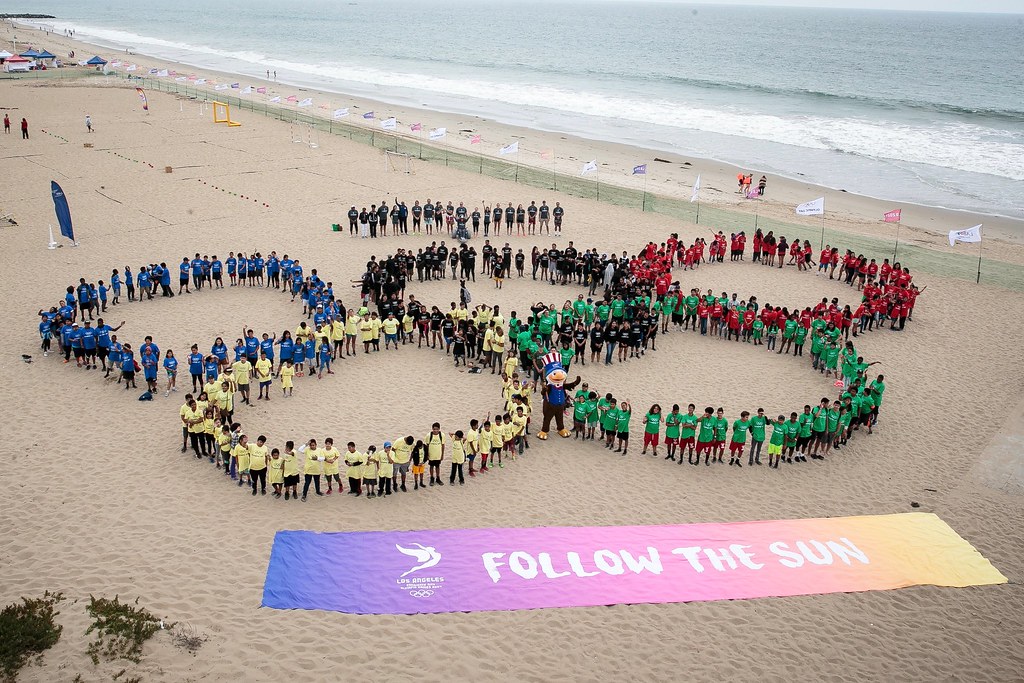 2024 Host City Election: Only two cities left. Will it be Paris or Los Angeles?

Let us know what you think! You can find the poll here, or in the sidebar of the news page.

From The International Olympic Committee:

The Executive Board (EB) of the International Olympic Committee (IOC) will meet on 9 June in Lausanne.

There will be two reports:

A second report on the reform of the candidature procedure that will be applicable to the Olympic Winter Games 2026.

Thank you to our friends @Olympics Evaluation Commission for letting us share our city & Olympic dream with you. #FollowTheSun & bon voyage! pic.twitter.com/uwcj0GogOU 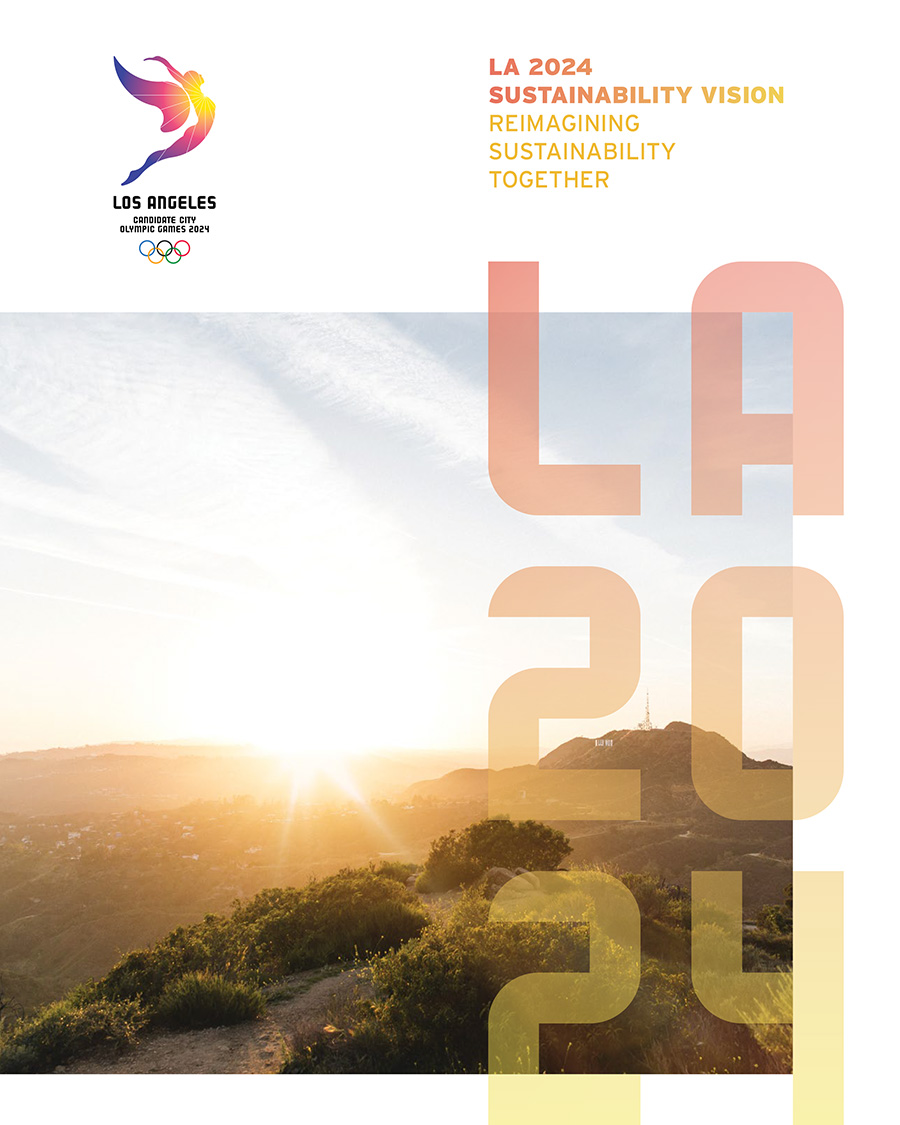 Today, the IOC Evaluation Commission’s three-day visit to Los Angeles begins. Stay tuned in the coming days for more info. In the meantime, you can find out more about LA2024’s bid on this page.

Los Angeles shows itself from its best side

Hollywood studios light up the skies with #LA2024 colors to welcome the IOC to Los Angeles ? https://t.co/wwFY5iStmM pic.twitter.com/BF5ctuo4p8

Action ?@WarnerBrosEnt is glowing with support for the #LA2024 Olympic & Paralympic Games! pic.twitter.com/mYO9OqiHEv

Welcome to LA ✈️@FlyLAXairport is bursting with #LA2024 spirit as we welcome the IOC Evaluation Commission to the City of Angels! pic.twitter.com/Imca4MA6v7