How the 2012 Olympics made us proud to be Londoners TimeOut

London 2012: Have the London Olympics delivered their promised legacy 10 years on? The National

London 2012: a spectacular show of equality, growth and innovation IOC

Remembering the construction of the Olympic stadium – 10 years on Building

‘The kind of place planners have dreamed of’: the London Olympics site 10 years on The Guardian

The London 2012 Olympic and Paralympic Games, 10 Years On Populous

It’s 10 years to the day since the London 2012 Olympic Games were opened.

Ten years on from the Olympic Games, the parklands are home to beautiful wildflower meadows, woodlands and wetlands for all to enjoy.

We’re celebrating the lasting legacy of London 2012 and the incredible people who continue to turn moments into magic. 10yearson.queenelizabetholympicpark.co.uk 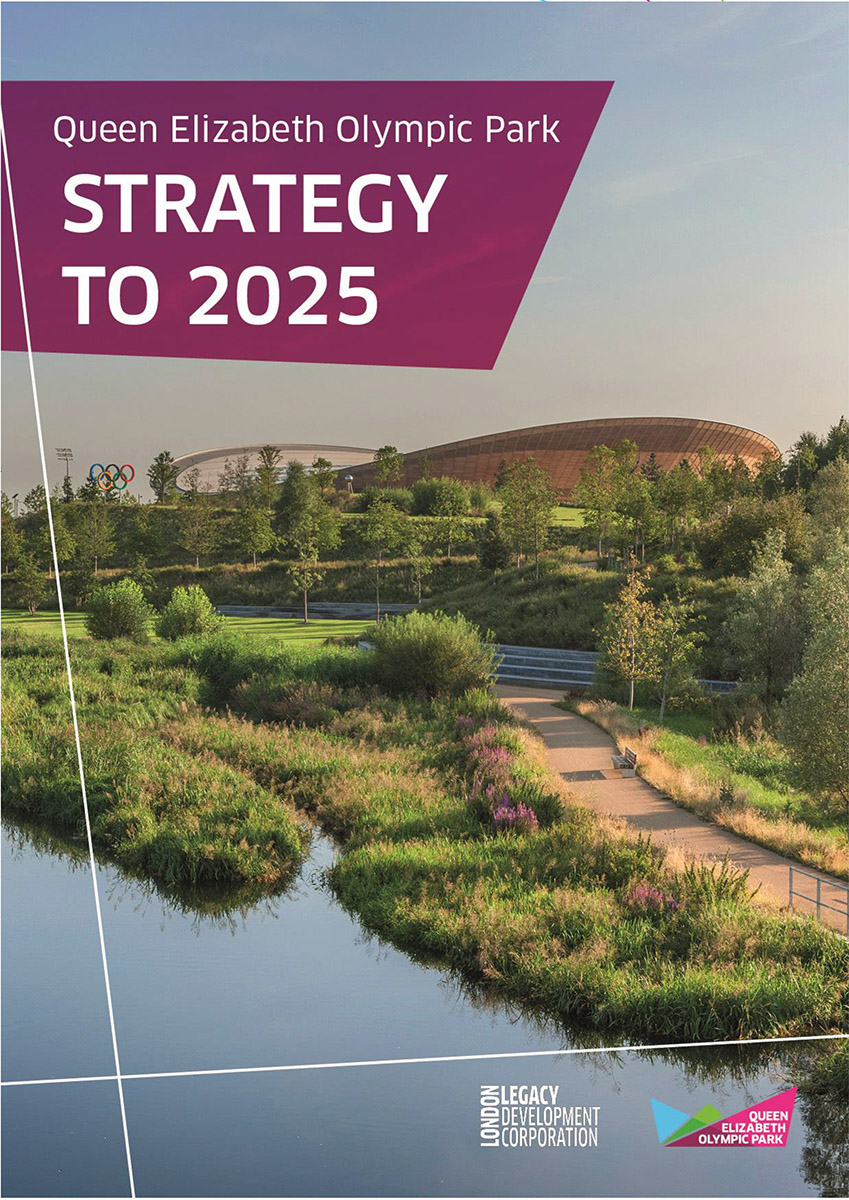 Governments hosting high-profile sporting events like the Olympics and FIFA World Cup are repeatedly criticized for building massive, unsustainable venues, often abandoned in the years after the big event. In 2012, London aimed to change that narrative, praised at the time by climate activists for paving the way for sustainable architecture. Nearly a decade later, how are these venues being used and repurposed? What can other host countries learn from 2012? CNBC’s Tom Chitty reports from London.