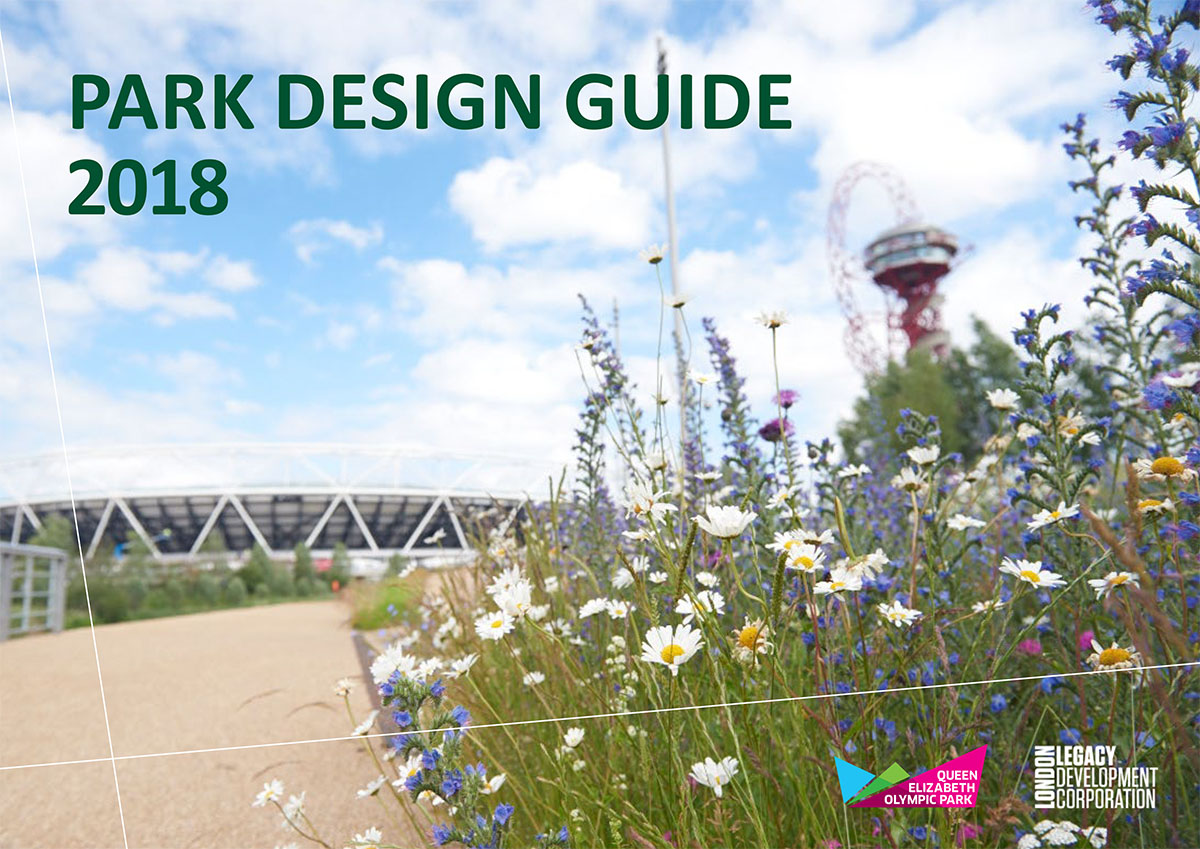 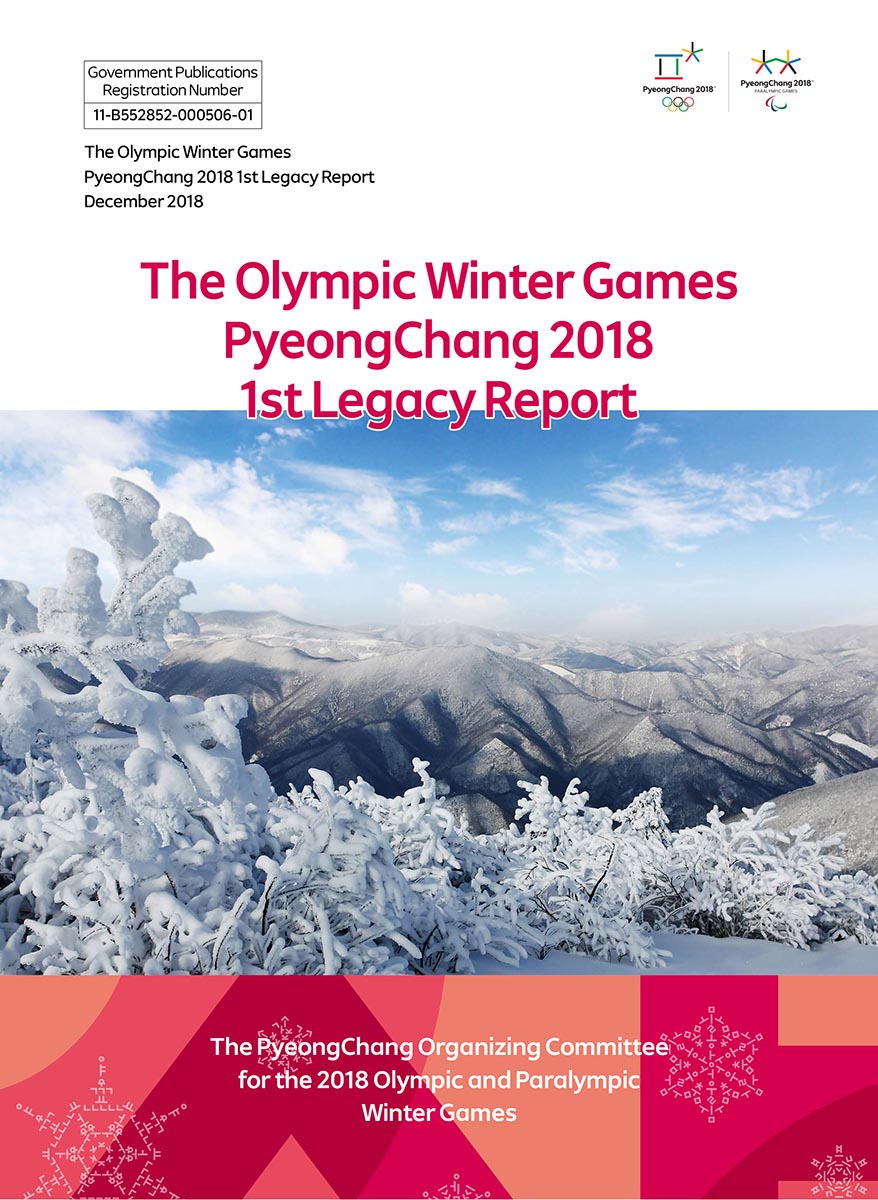 The 1st legacy report of PyeongChang 2018 can be downloaded here.

END_OF_DOCUMENT_TOKEN_TO_BE_REPLACED

The Lausanne 2020 legacy
The Youth Olympic Games, as the name indicates, are first of all Olympic Games. They are therefore an international sporting event on the highest level during which 1800 young people, ages 15 to 18 from 70 nations, will compete for medals in 8 different sports. But the concept of the YOG goes far beyond sporting performance alone: They also have an educational, cultural and festive mission. For the athletes on the one hand, but also – and especially – for the population, particularly the youth, of our region.

Lausanne 2020 is guided by a principle, that of guaranteeing a positive legacy on the long term for future generations by putting sustainability at the heart of the event: before, during and after the Youth Olympic Games. The Lausanne 2020 legacy takes several forms: a sporting legacy, on the one hand, but also a social one, an educational one and a legacy in terms of infrastructure.

The educational legacy
The educational legacy of Lausanne 2020 is reflected in a myriad of projects that seek to involve students and apprentices of the region, as well as primary and secondary school children, to work to prepare and organise the Youth Olympic Games. In this way, they play an active role before and during the Games. For example, Lausanne 2020 works with apprentices to create the mascot, pictograms andvisual identity of the YOG. For their part, students are in charge of developing different concepts, such as managing food service during the YOG or organising accommodations. Finally, School children from Vaud are highly involved in different projects, particularly Radiobus a school radio that offers the possibility to create reports, chronicles or live programmes… with the objective of covering the YOG.

The social legacy
The social legacy is present in the organisation of the Games itself: a joint project, supported by innumerable stakeholders who all feel the same pride in being part of such a unique and unifying event. Young people are not overlooked, since Lausanne 2020 has entrusted them with important responsibilities in preparing the Games.

The sporting legacy is obviously prominent also: The organisation of the Youth Olympic Games represents a great opportunity to invest in sport in a sustainable and intelligent way, be it amateur or competitive sport. To this end, Lausanne 2020 works in partnership with Swiss Olympic, national and international sports federations and different local sporting players to put together projects that focus on developing sport in Switzerland.

Legacy in terms of infrastructures
When speaking about the Olympic Games, whether Youth or traditional, quite often the need for infrastructures that they entail is brought up in the conversation. In this debate, we often forget the central element behind the reason why intelligent infrastructures are desirable: the positive impact on the quality of life of the communities that will use them once the Games are over. Up till now, Lausanne 2020 has made it possible in particular to develop five major sporting projects:

First of all, construction of the new Malley ice skating rink (9700 seats) was sped up. It will be used during the YOG, then long-term by the Lausanne Hockey Club as well as the public of the surrounding area. It will host the Ice Hockey World Championship a mere four months after the Youth Olympic Games;

Secondly, the Diablerets resort, the venue for the alpine skiing competitions during the YOG, will benefit from the impact of the event with the installation of a new ski lift, works done to improve winter and summer activities, as well as a new ski run that meets the International Ski Federation (ISF) standards;

Thirdly, the facilities in the Leysin township, the venue where the acrobatic ski and snowboard competitions will take place, were also extensively renovated to the benefit of future generations, with a brand new snowpark that meets the International Ski Federation (ISF) standards;

Fourthly, hosting the YOG made it possible to sign of a cross-border agreement between the French Jura Department and the Swiss Nordic Ski teams. In virtue of this agreement, over the next twenty years the Swiss teams will be able to use the renovated facilities in Prémanon (FRA), the ski jumping, biathlon and Nordic combined venue. In the same region, in the Vallée de Joux, the Games have revitalised the Nordic disciplines;

Finally, the Youth Olympic Games helped to develop short track speed skating in French-speaking Switzerland and to promote the practise of this sport on the long-term.

Another legacy worth underlining is the residential zone of the Lausanne Youth Olympic Village, the famous ellipse-shaped building on the University of Lausanne campus. Built to accommodate 1880 athletes in 712 rooms and apartments during the YOG, after the Games the Vortex will be converted into student lodgings that the University is in great need of.

Lausanne 2020 is working toward creating an event that will mark its time and its generation, not only because it will be the opportunity to celebrate the positive universal Olympic values with the youth of the world, but also because it will have been anchored in a long-term vision for the host country. 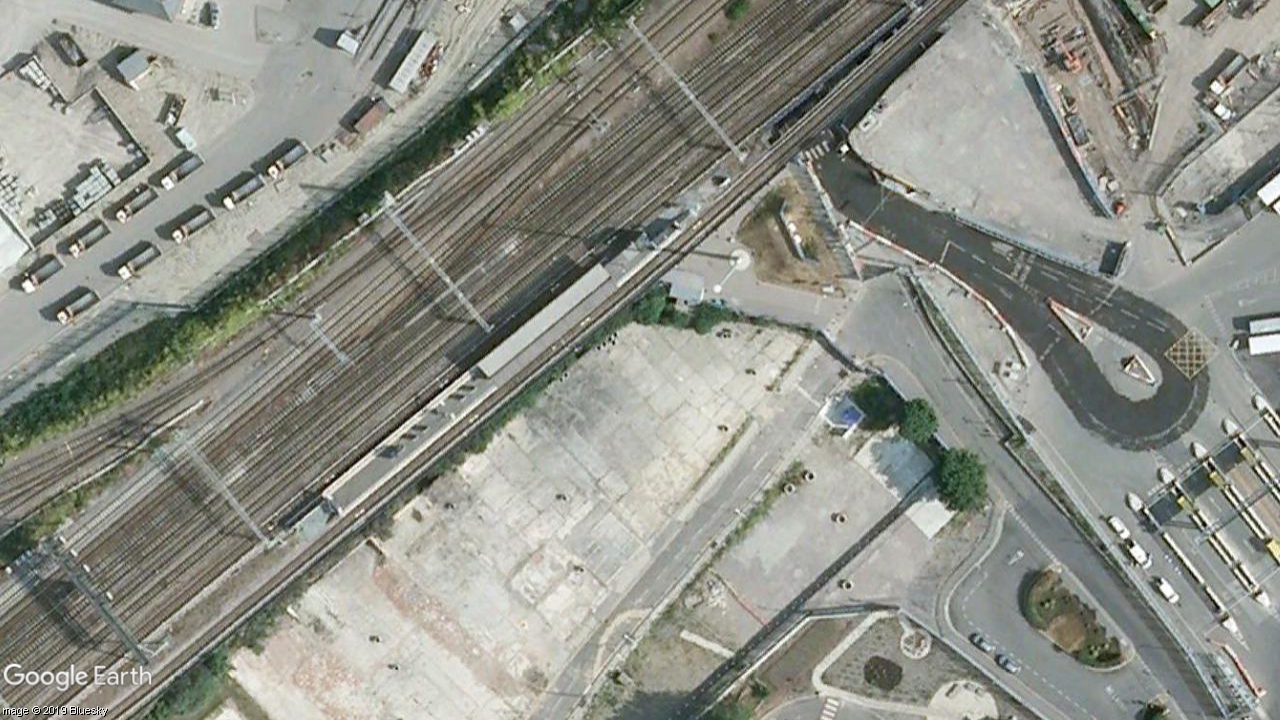 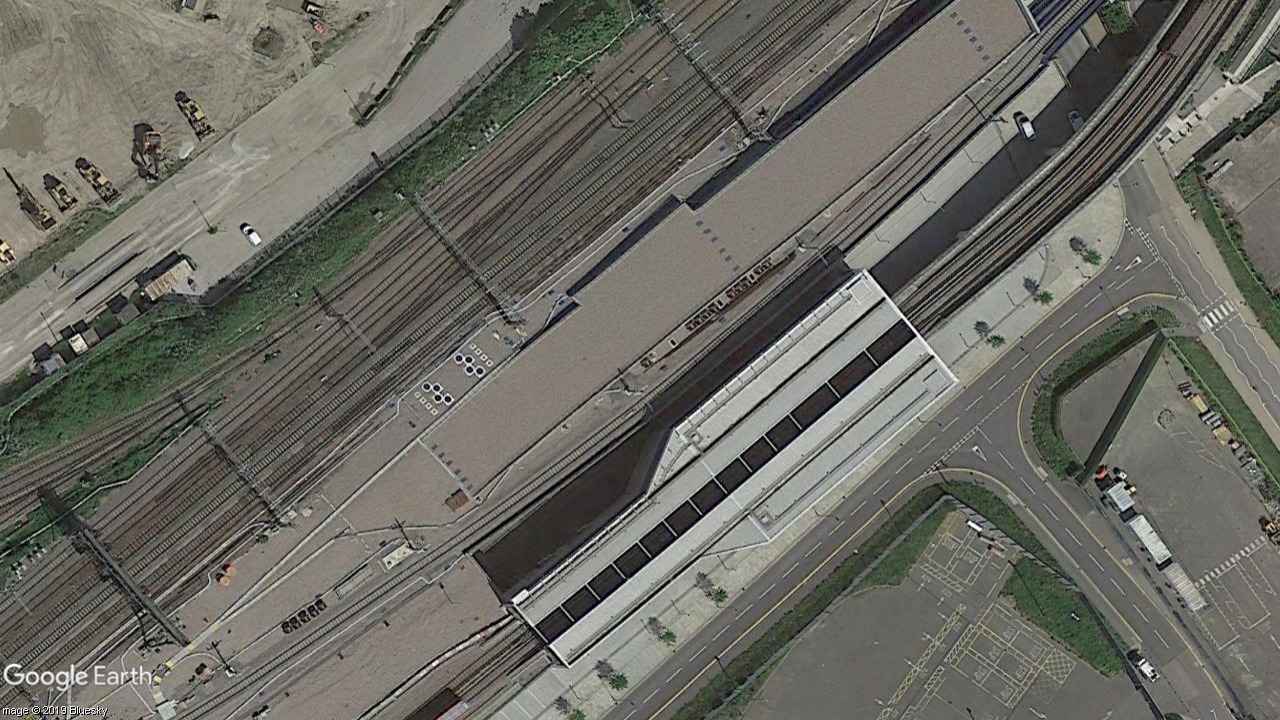 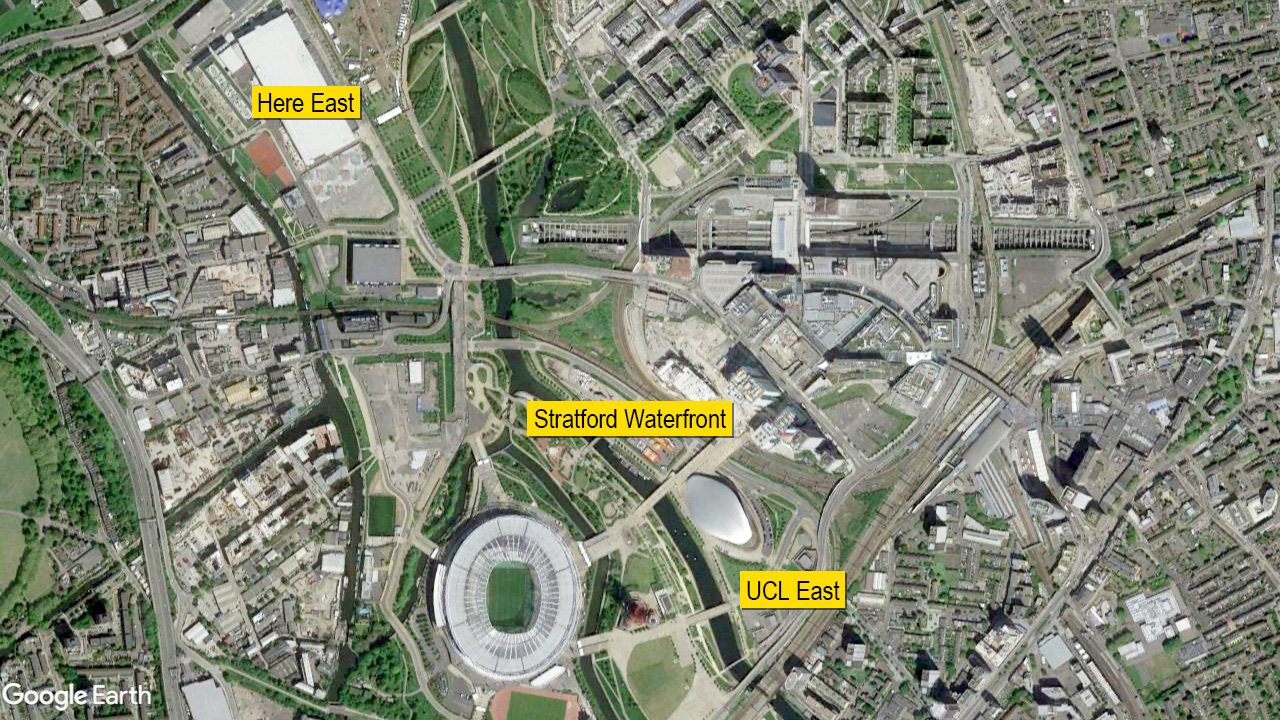