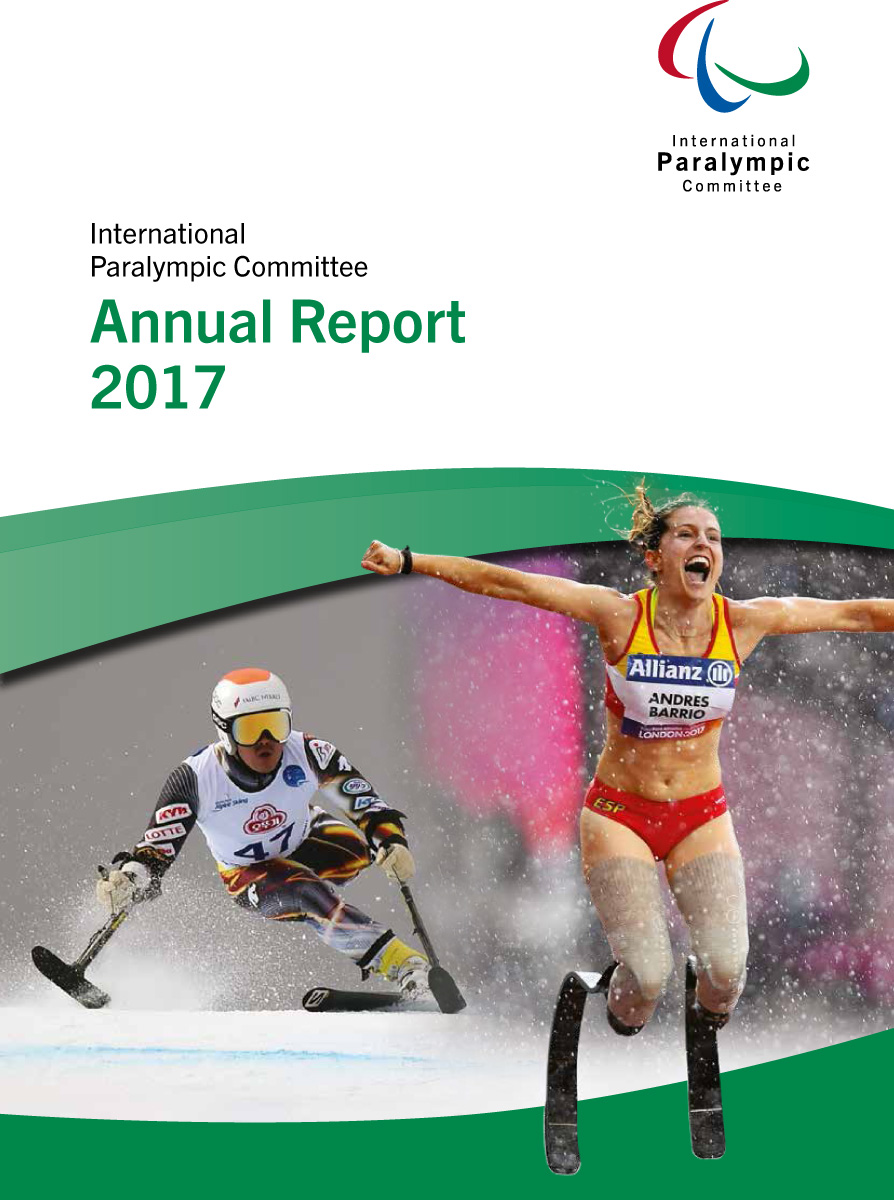 The IPC Annual Report 2017 is available to download here. 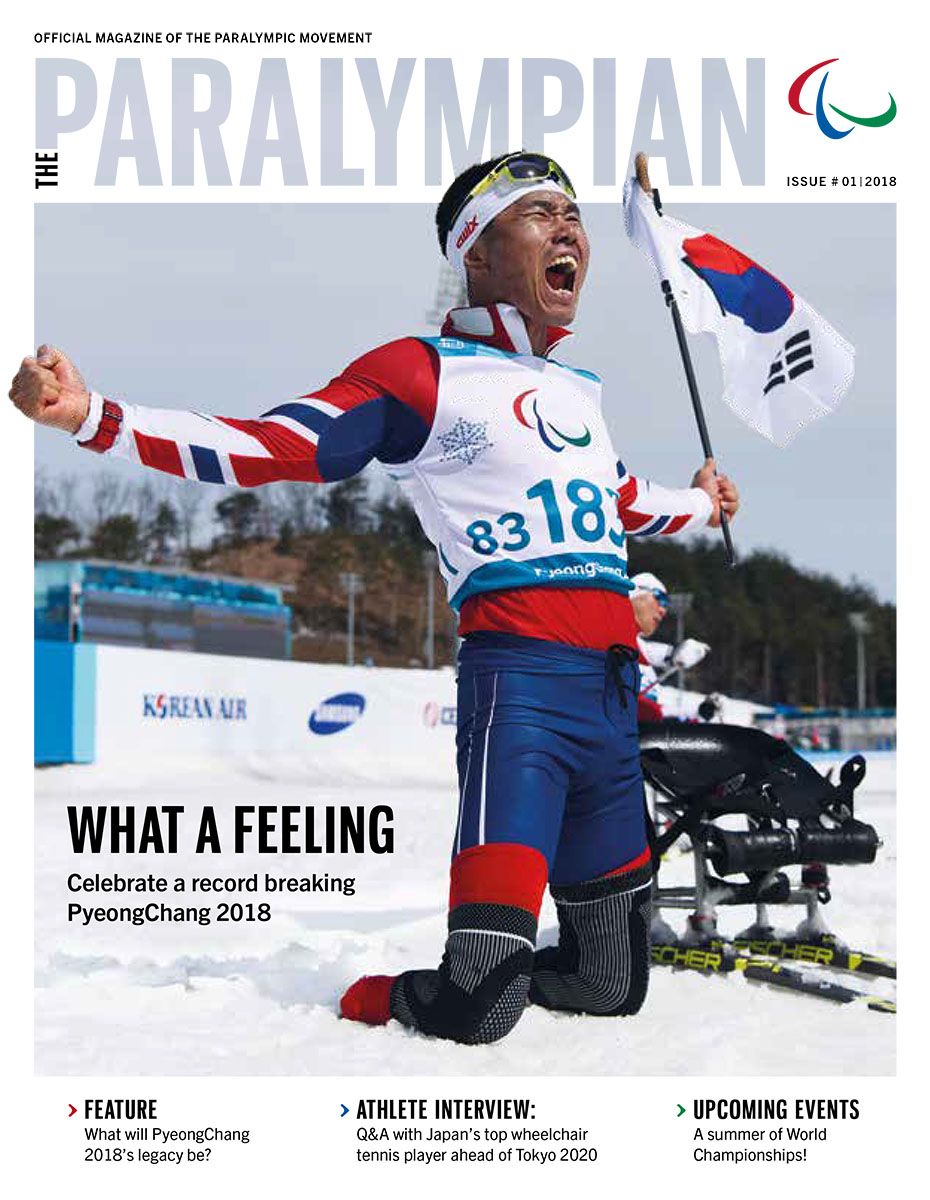 Press release by the IOC and IPC;

The new agreement builds on the current partnership and co-operation agreements that were signed prior to the London 2012 Olympic and Paralympic Games.

As a result of the new partnership:

Thomas Bach, IOC President, said: “Enhancing the co-operation between the Olympic and Paralympic Movement was one of the key recommendations of Olympic Agenda 2020. Therefore, the IOC is pleased to strengthen its substantial support to the IPC and the entire Paralympic Movement because we share so many of the same values and objectives,” he added.

Andrew Parsons, IPC President, said: “Strengthening the relationship with the IOC and securing the future of the IPC and the Paralympic Movement was my number one priority when I was elected as IPC President last September. Therefore, I am delighted that we have signed a historic long-term new partnership agreement and can now look forward to an exciting future working together.

“There can be no doubts that the IPC and the Paralympic Movement would not be where it is today without the support and co-operation with the IOC. Since our first formal agreement signed in 2000, the Paralympic Games and the Movement as a whole has grown beyond all recognition.

“It is fitting that this agreement is signed here in South Korea, as it was in this country that the Olympic and Paralympic Games came together as one sport event in Seoul in 1988. Thirty years on, we are here in PyeongChang for the biggest Paralympic Winter Games to date featuring a record number of athletes, countries, broadcasters and media.”