Not on the map

In Spanish. You can use the subtitle/translate feature in YouTube.

This beautiful video shows how the city was transformed in a period of only 6 years.

Carioca Arenas and Olympic Tennis Centre are among the most developed, with spectator and competition areas already visible

Barra Olympic Park, which will be the heart of the Rio 2016 Olympic and Paralympic Games, is continuing to take shape. As building work progresses, the first spectator stands and competition areas are already visible, providing glimpses of what it will be like when the world’s best athletes battle for medals there in less than two years’ time.

“Significant progress has been made and we are happy to see that work is proceeding as planned, and in some cases, is ahead of schedule,” said Alexandre Techima, Rio 2016’s Infrastructure Integration Director. “Venue construction has progressed a lot over the past few months and the structures of a number of arenas are already visible, such as the Carioca Arenas and the Olympic Tennis Centre, as well as the International Broadcasting Centre (IBC), Main Press Centre (MPC) and hotel.”

The three adjacent Carioca Arenas have seen the most progress. Competition areas have already been concreted and the initial structures for the spectator stands are in place. During the Games, the three venues (previously known as Olympic Halls 1, 2 and 3) will host four Olympic sports – basketball, judo, fencing and taekwondo – and four Paralympic sports – wheelchair basketball, wheelchair rugby, boccia and judo.

Work is most advanced on Carioca Arena 3, where the stand structure has been completed and work is underway on fitting the steel support structures for the roof.

“We have been working very hard to ensure that the venues are designed to meet all the requirements for hosting top-level sports competitions and we are very pleased to see the buildings leave the drawing board and become reality. Now it is possible to envision how they will be operated during the Games,” said Josué Moraes, Rio 2016’s sport group manager for taekwondo and judo.

The Olympic Tennis Centre is also taking shape. Work on the centre court’s spectator stands, which will hold 10,000 people, is progressing well and the preparatory earthworks for the other courts has been completed, ready for surfacing.

The foundations of the Future Arena, the temporary venue that will host the handball and goalball competitions, are nearing completion. Work on the arena’s steel structure is already under way, with the pillars and beams being installed. One of Rio 2016’s main social legacies, the arena will be dismantled after the Games and its parts will be used to construct four public schools in Rio de Janeiro.

Rio Olympic Arena and Maria Lenk Aquatics Centre, which have been operational since 2007, are scheduled to undergo modifications in the first quarter of 2015. Meanwhile, foundations are being laid for the Rio Olympic Velodrome and Olympic Aquatics Stadium.

While Barra Olympic Park’s nine competition venues will host 24 sports, the site will also be home to two important venues for ensuring that fans all over the world can enjoy the Games: the International Broadcasting Centre (IBC) and Main Press Centre (MPC). Work on the steel frame and concrete levels of the IBC are in the final stages. The foundations of the MPC have been completed and structural work is pressing forward on the basement, ground floor and mezzanine.

Work on the general infrastructure inside the Olympic Park is also progressing well. More than 10.5km of drainage, 5.3km of sewage system, 8.3km of water supply lines, 5km of fire prevention lines, 5km of lighting, 9.9km of medium-voltage grid and 21.9km of telecommunications lines have been installed.

The time-lapse video below shows how the work is transforming the former Rio racing car track into the Barra Olympic Park site: 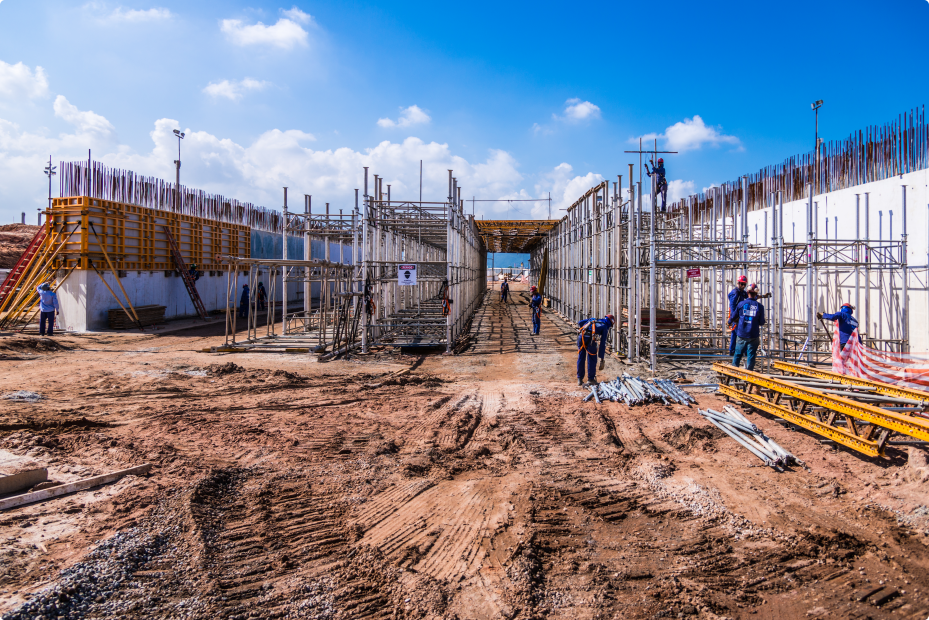 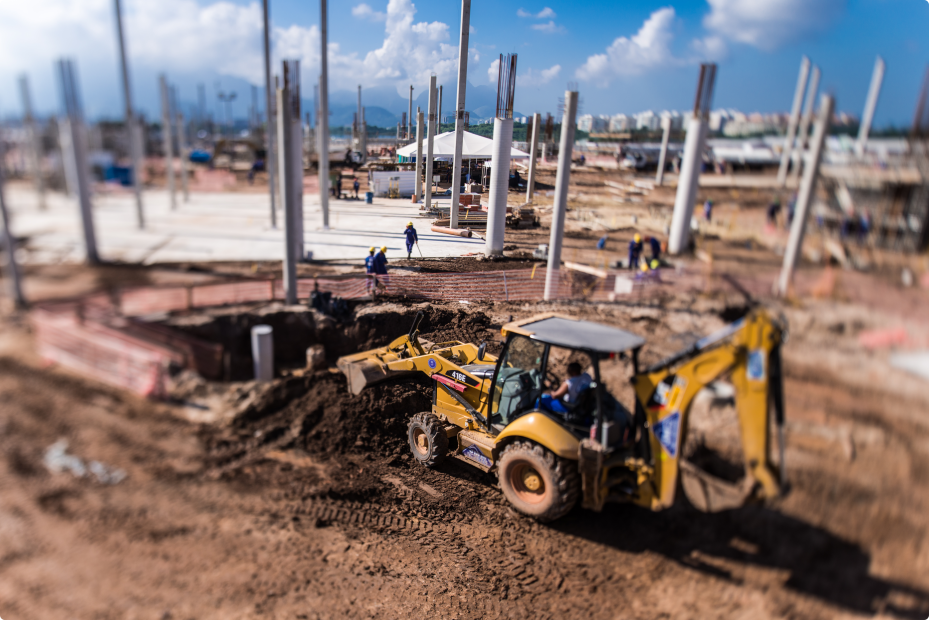 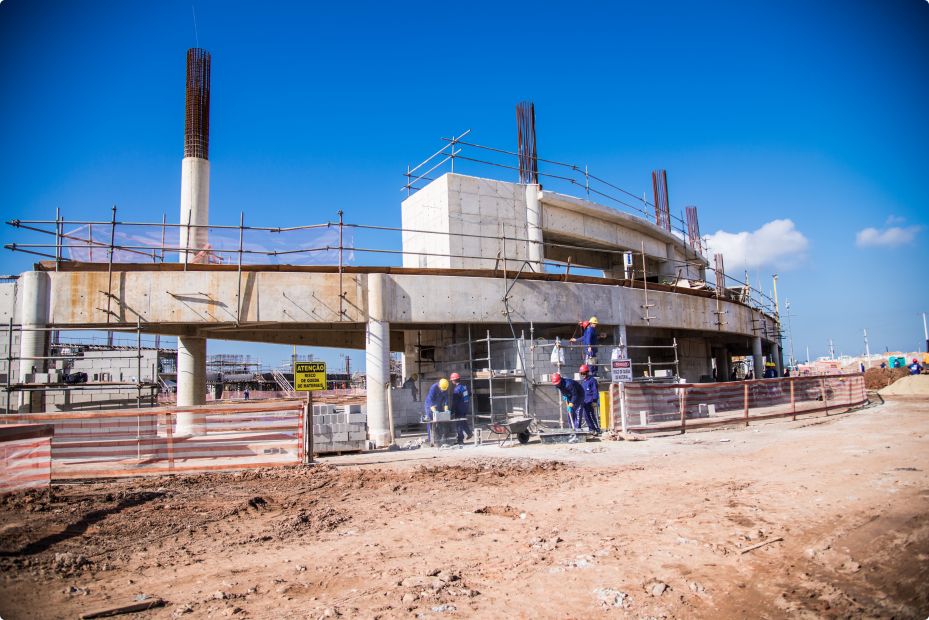 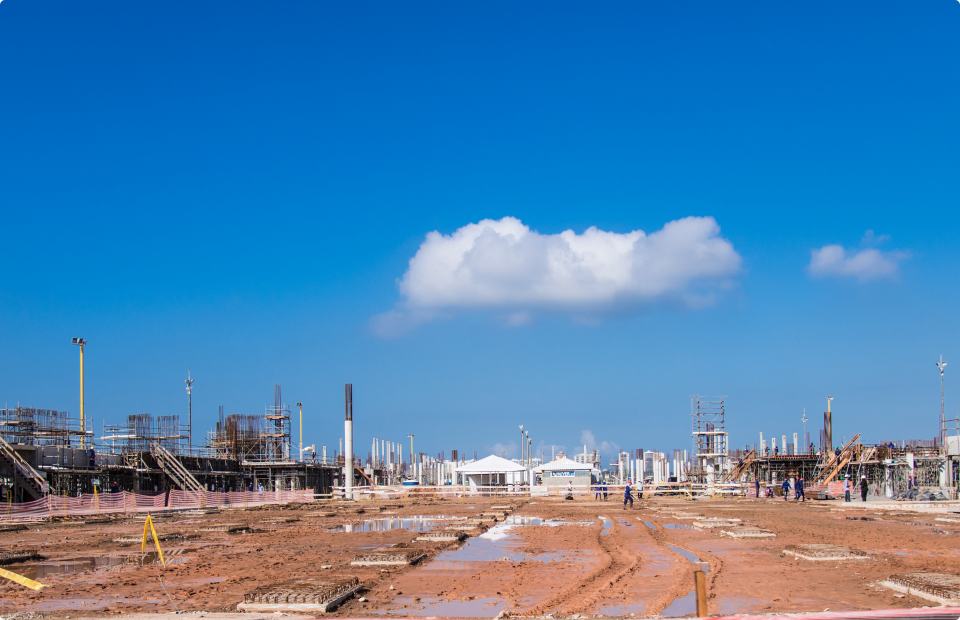 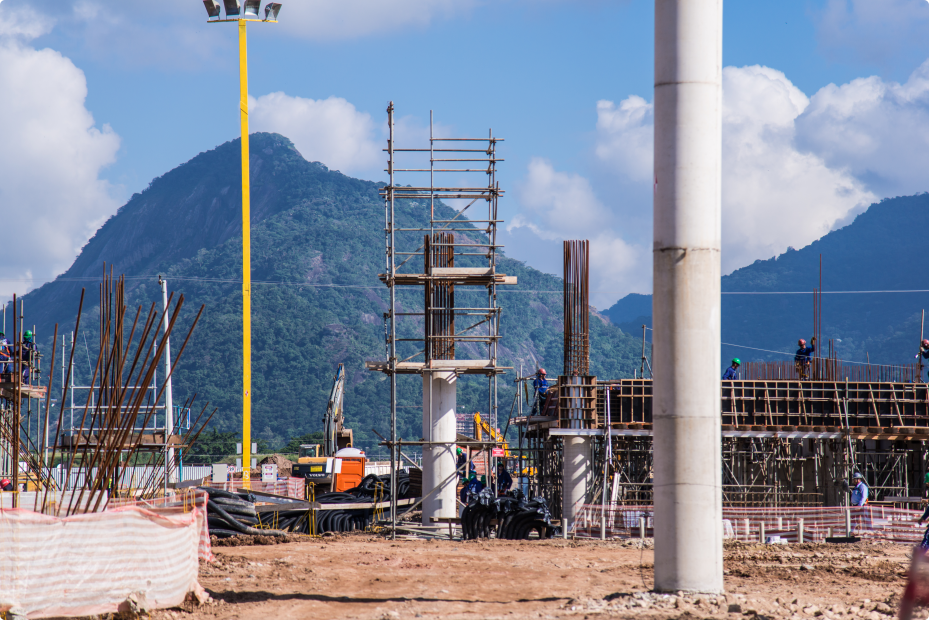 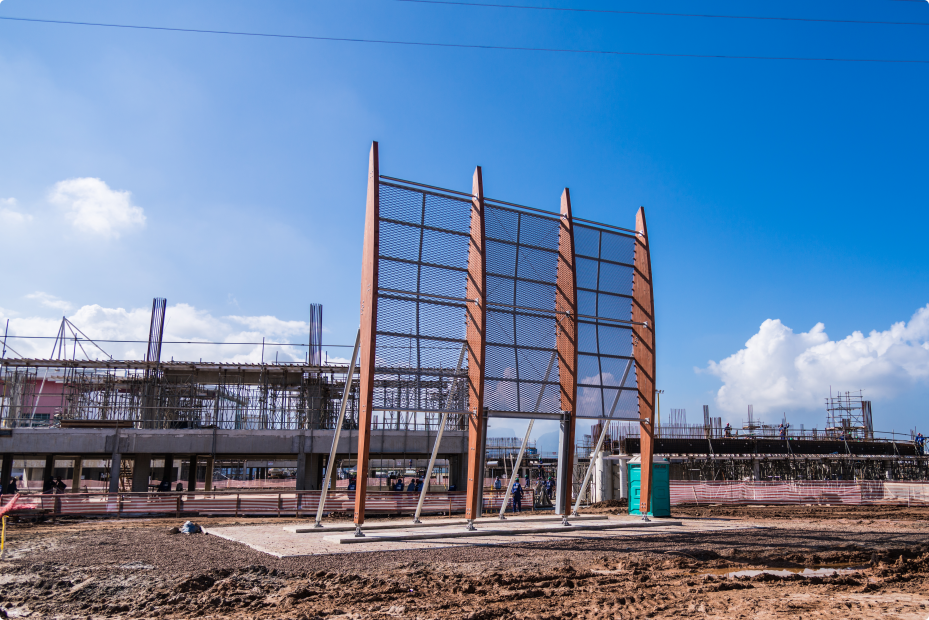 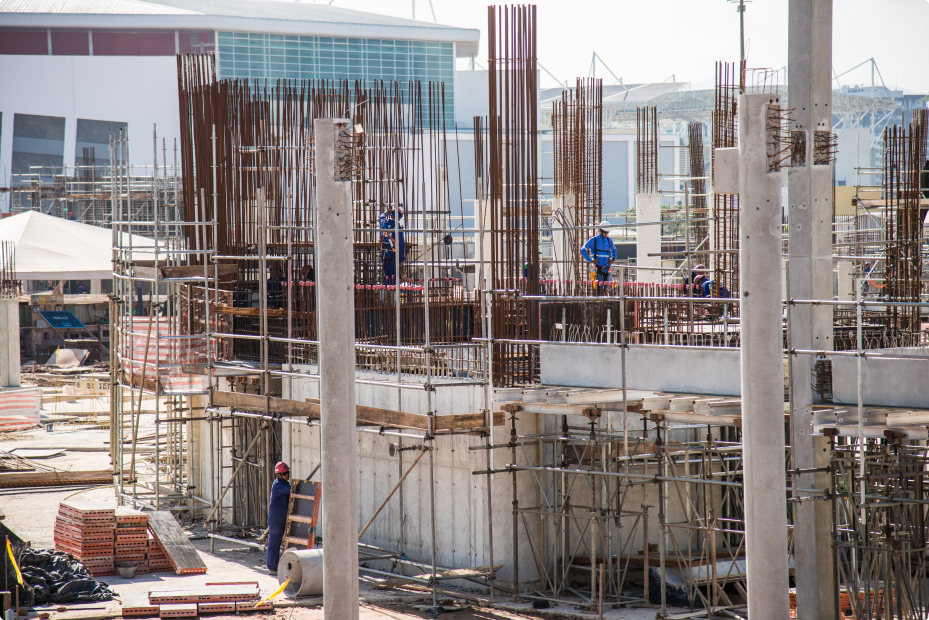 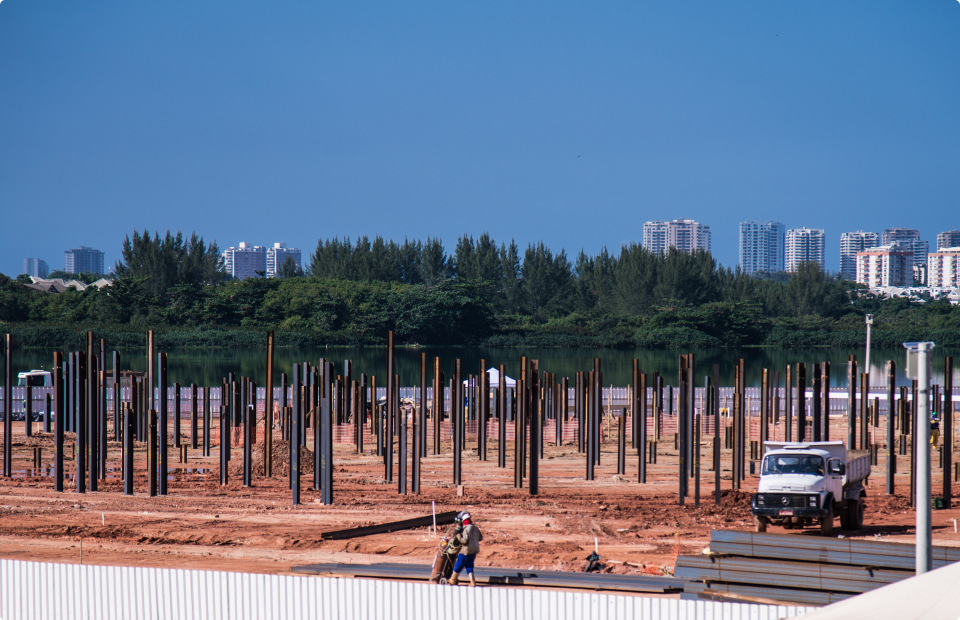 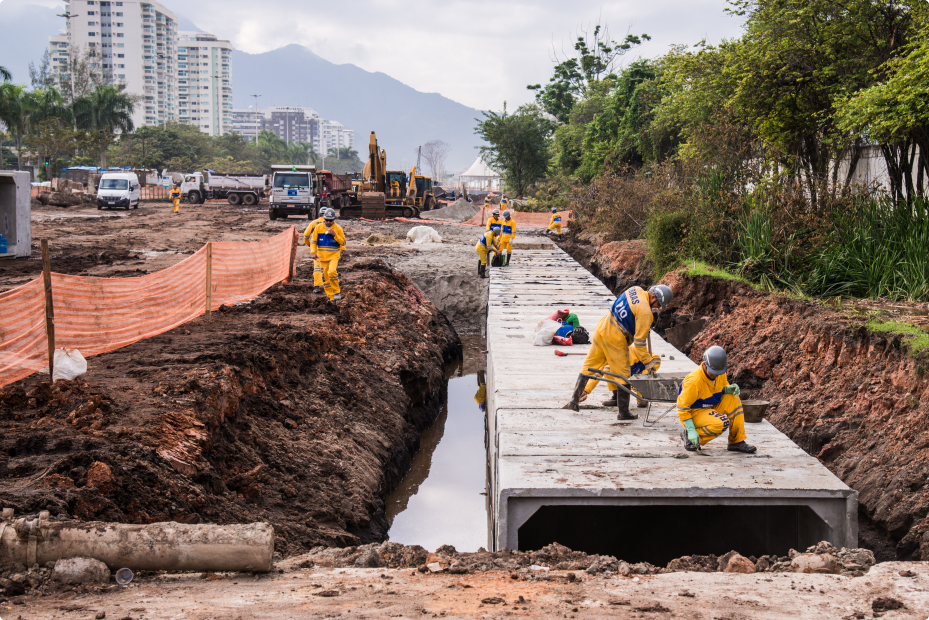 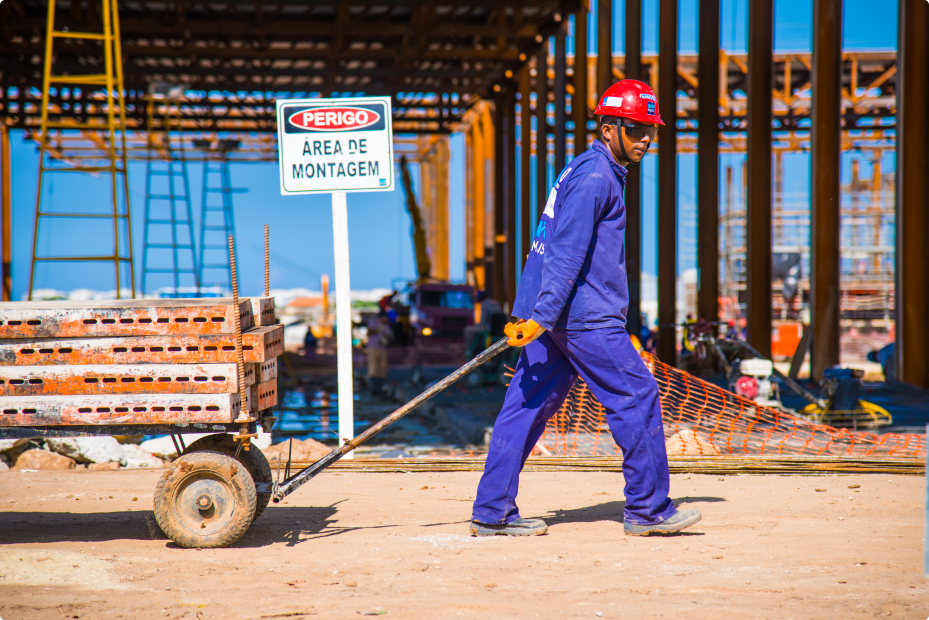 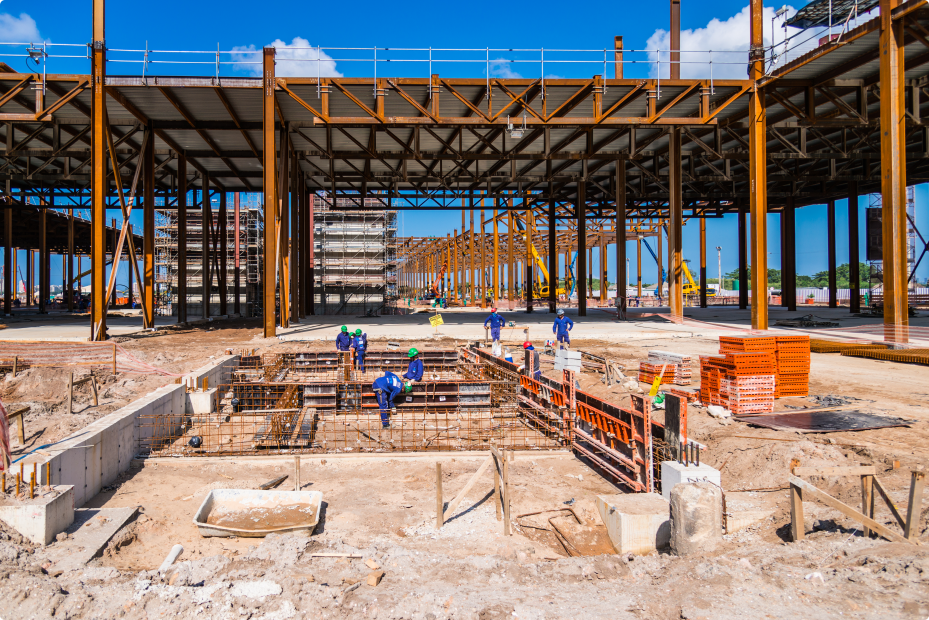 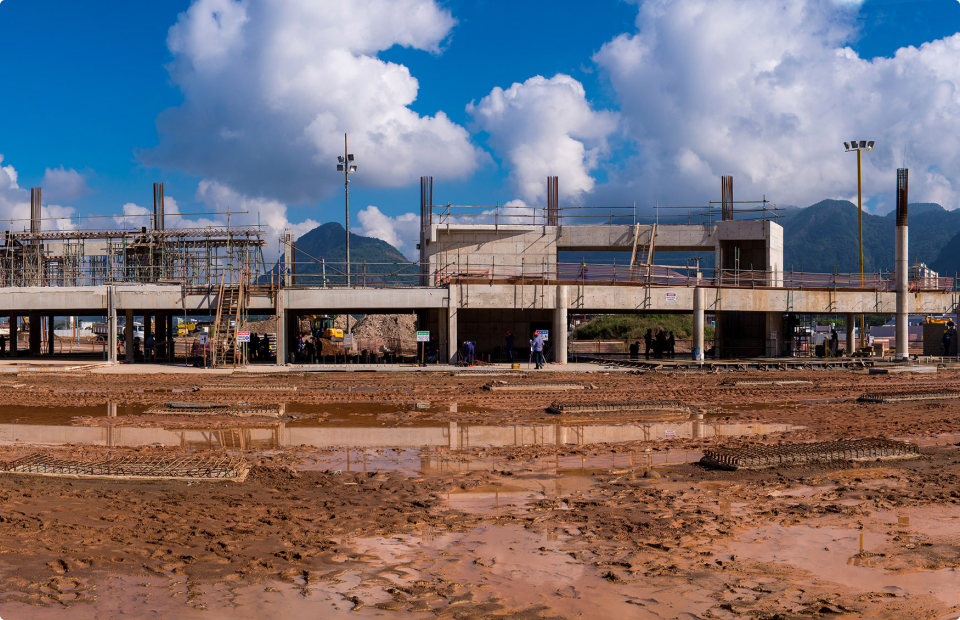 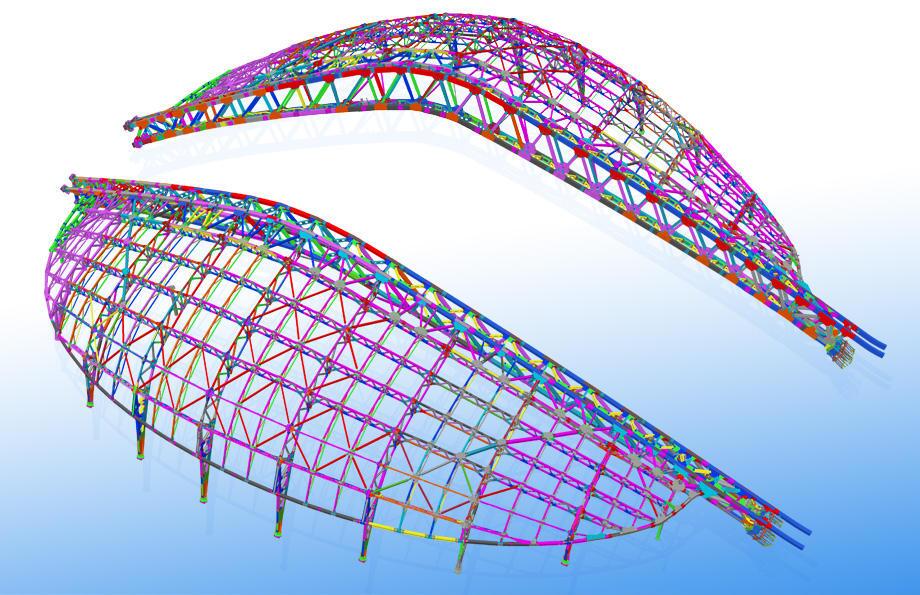 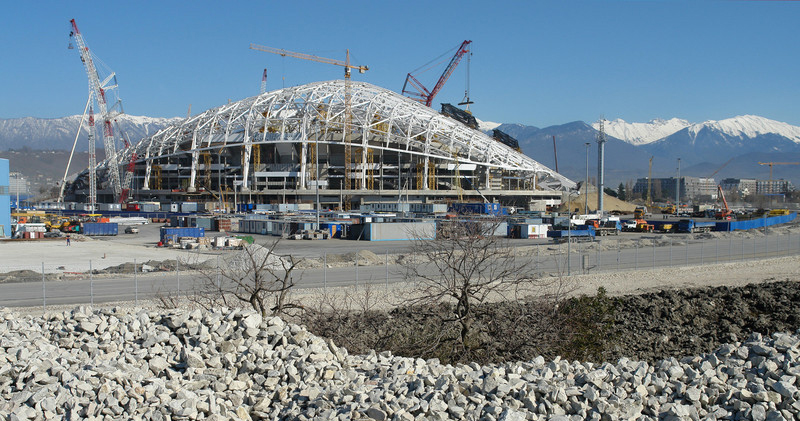 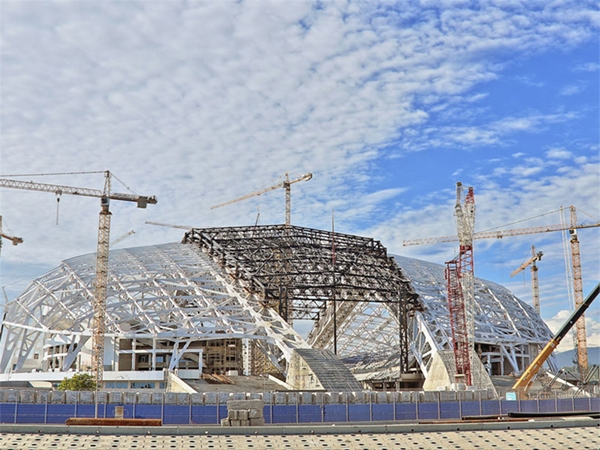 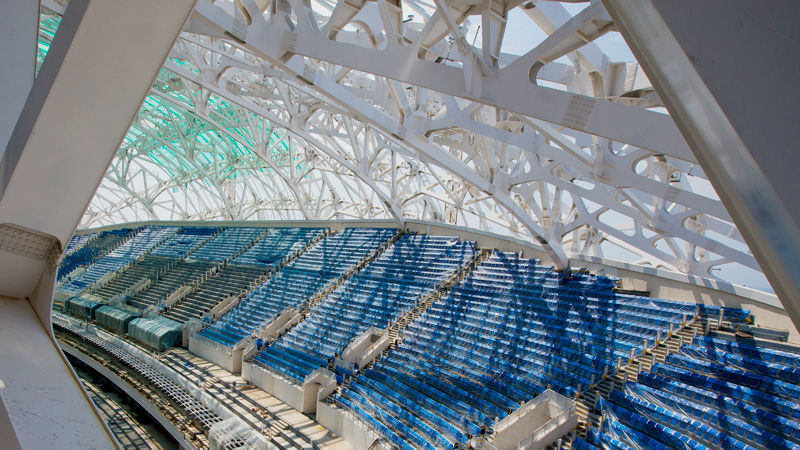 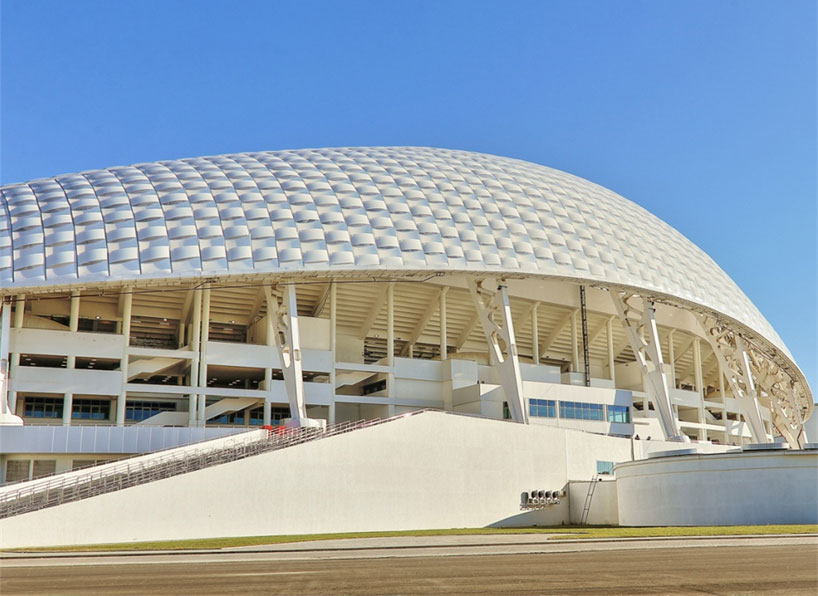 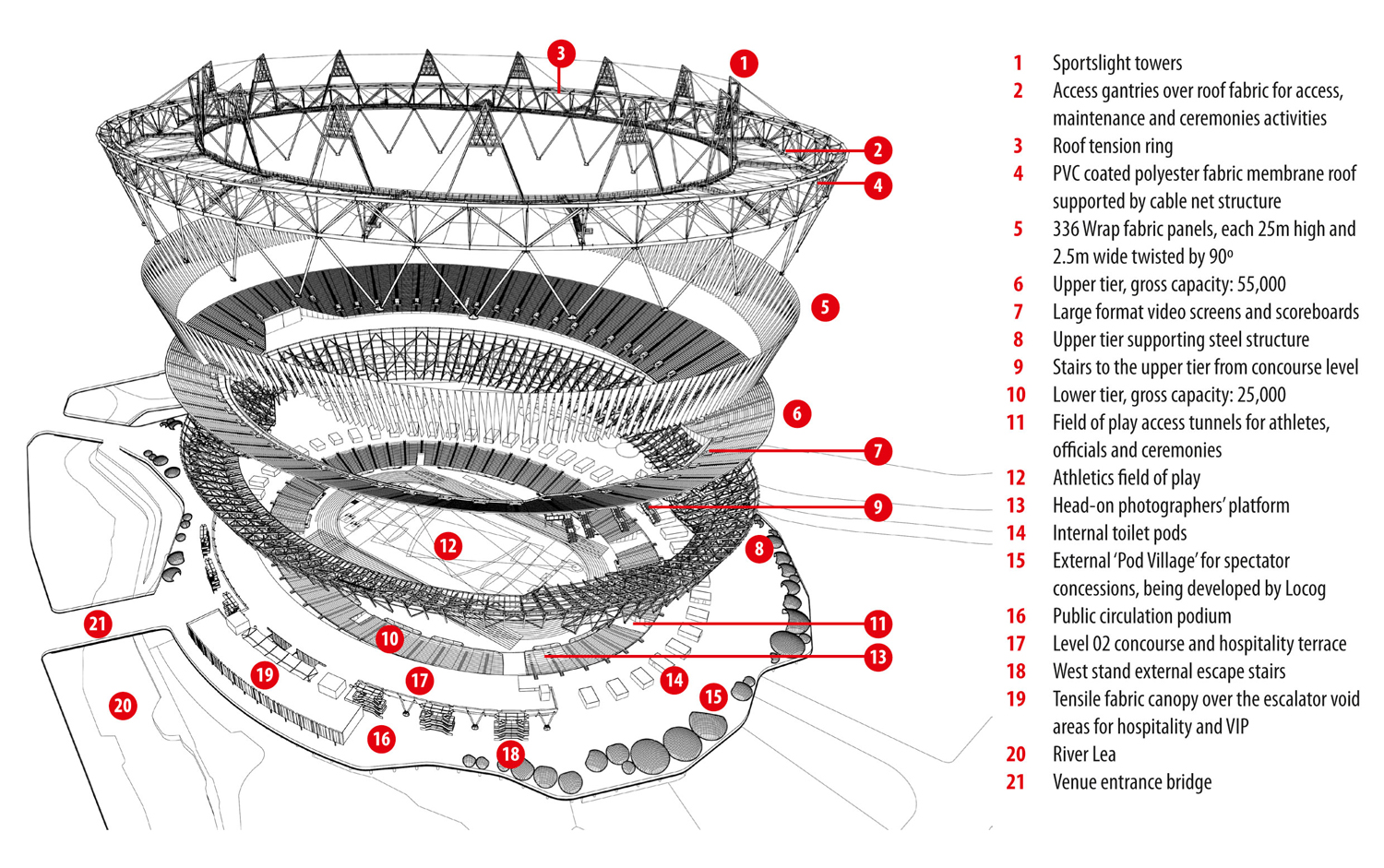