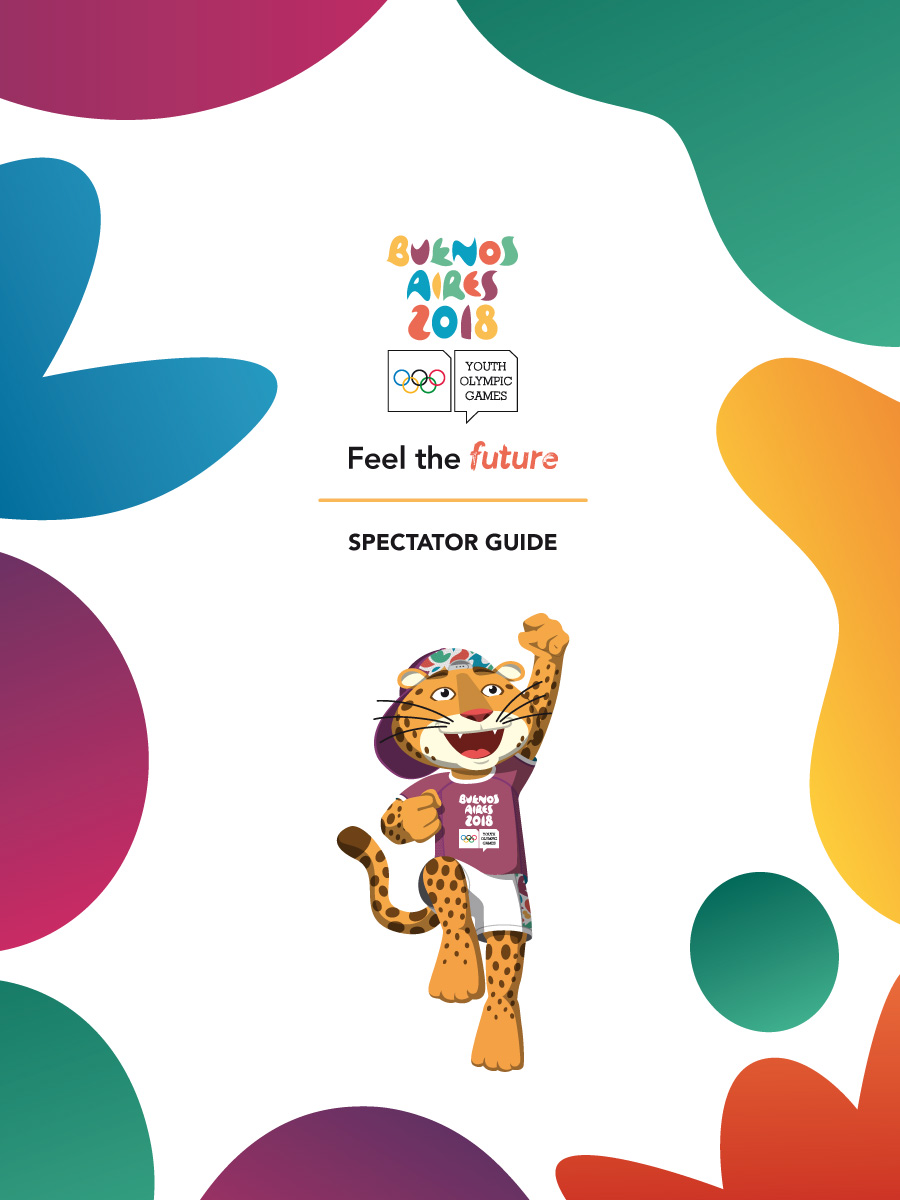 You can read and download the Bueanos Aires 2018 Spectator Guide here.

Do you plan on watching the Buenos Aires 2018 Youth Olympic Games?

Results poll of the month August 2018;

Which country/city do you think should host the 2026 Olympics and Paralympics? (August 2018)

The online registration for the Youth Olympic Pass has started via the website of Buenos Aires 2018. 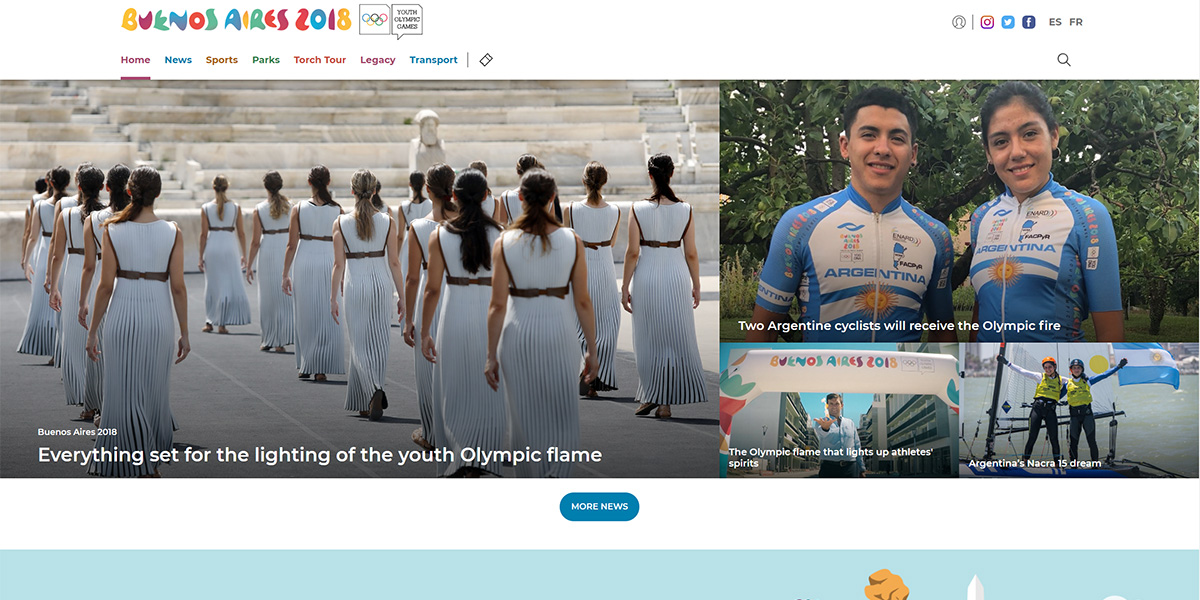 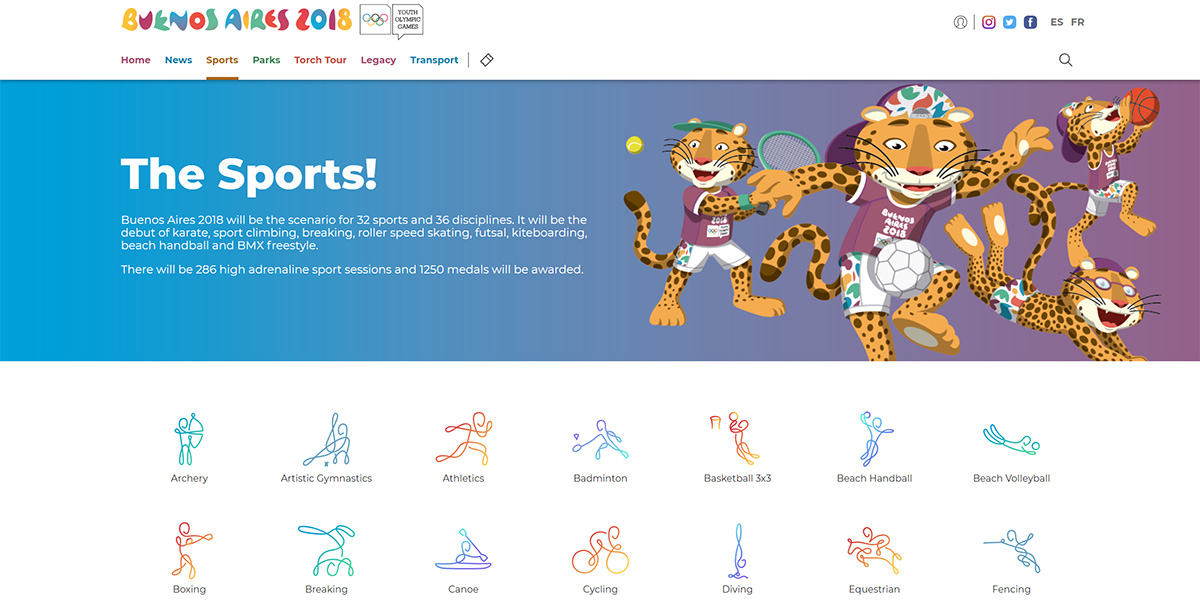 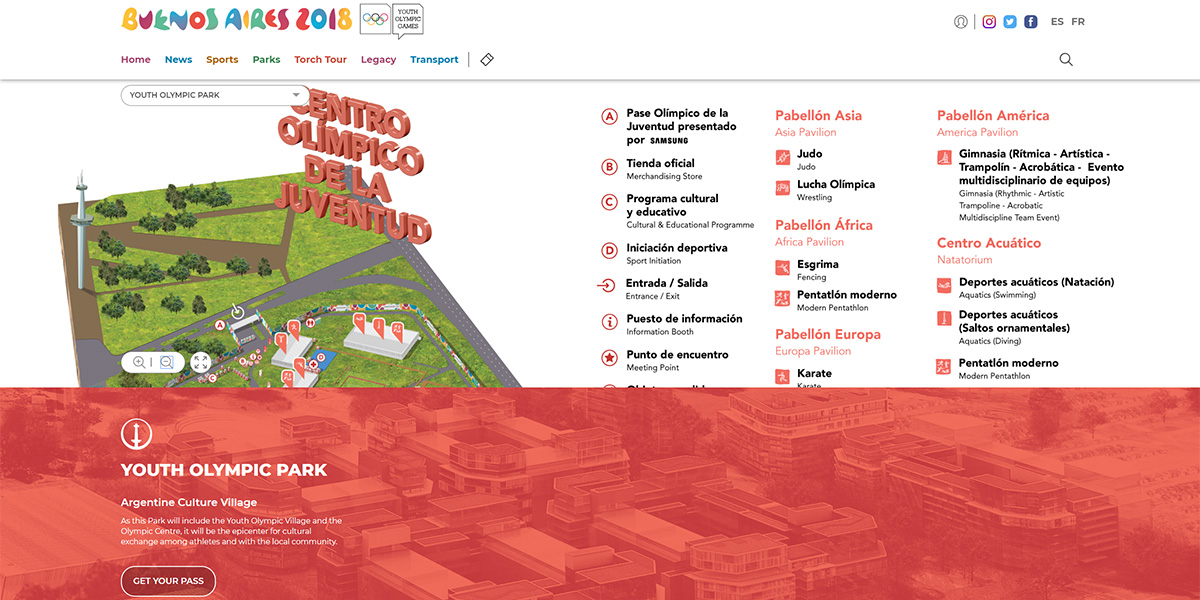 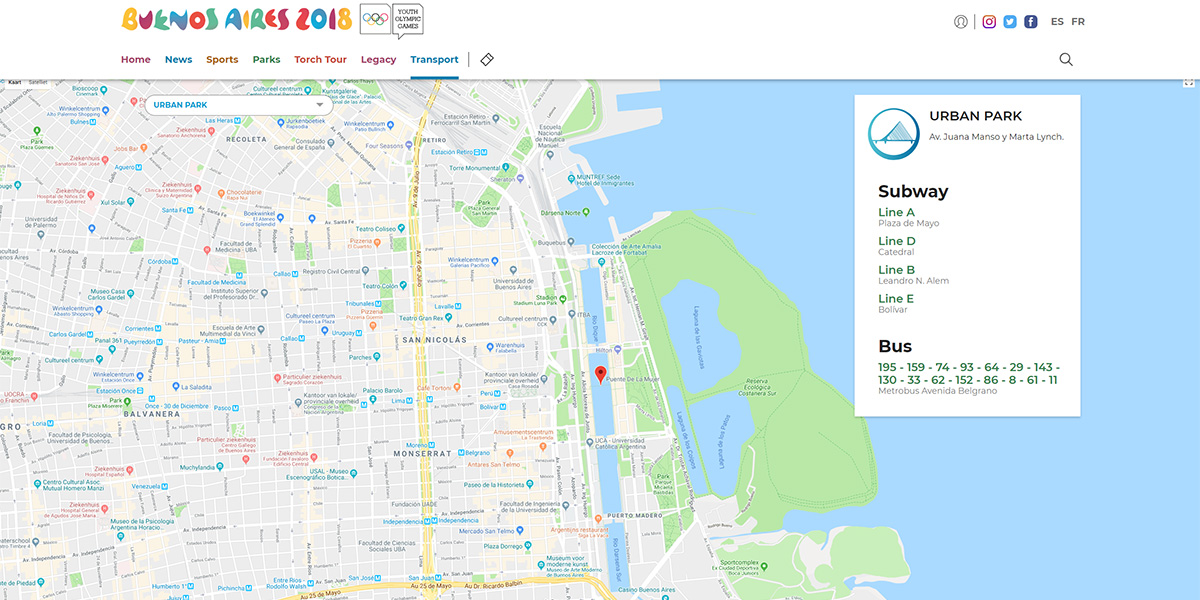 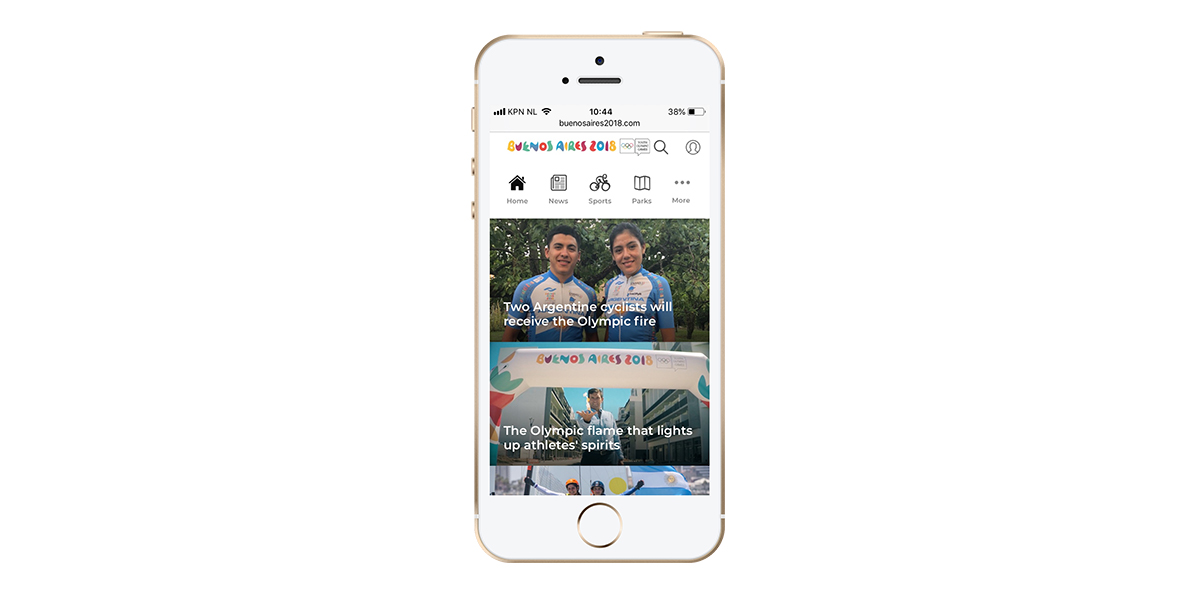 On July 24 our sacred fire ? will be lit in Athens ?? and will travel 14,000 kilometres, taking the youth Olympic flame through Argentina's 5⃣ regions. ?

We are pleased to present #Pandi, the mascot for the next Youth Olympic Games that was inspired by the jaguar. It aims to encourage youth to embrace sport as a tool to build a better world, while also raising awareness about the dangers faced by the species.

The Olympic mascots are ambassadors to the Games and play a fundamental role in spreading the event’s message and the Olympic values of friendship, respect, and excellence among different audiences, especially children and youth.

The Buenos Aires 2018 Organising Committee has launched its Youth Olympic mascot. Inspired by the jaguar, one of the most emblematic wild cat species found in northern Argentina, the mascot aims to inspire youth to embrace sport as a tool to make the world a better place, while also raising awareness about the species’ risk of extinction.

The mascot will be named #Pandi, with a “hashtag” at the beginning to demonstrate its strong online profile.

In the animated short, our young jaguar doesn’t give up when faced with challenges as it tries to reach the ribbons with colours that symbolise Buenos Aires 2018.

During the race it uses the positive energy of the sports found on the Youth Olympic programme to overcome all kinds of obstacles. It starts off with a breaking move; it demonstrates its skill in jumping over various hurdles; it defies gravity with a pole vault; and it ascends quickly just like in sport climbing.

Exhaustion can’t even get in the way of its final goal, to reach the Obelisk in downtown Buenos Aires, where it’s embraced by the ribbons to become the mascot for the third summer edition of the Youth Olympic Games.

With perseverance and the festive spirit it reveals upon reaching its goal, #Pandi symbolises the desire for Buenos Aires 2018, the first edition of an Olympic celebration with strict gender equality, to serve as an important source of inspiration to build a better world through sport.

The Olympic mascots are ambassadors to the Games and play a fundamental role in spreading the event’s message and the Olympic values of friendship, respect, and excellence among different audiences, especially children and youth.

The jaguar, found in Argentina’s northern region, is in great danger due to human causes. Various non-governmental organisations (NGOs) have warned about the risk of extinction as a result of the destruction of their natural habitat and hunting.

The Buenos Aires 2018 mascot was designed by the Argentine agency Human Full Agency. The short animation was made by the local production company, Buda TV.

Source: Buenos Aires 2018
Full article: The mascot born in Argentina for the celebration of sport and equality