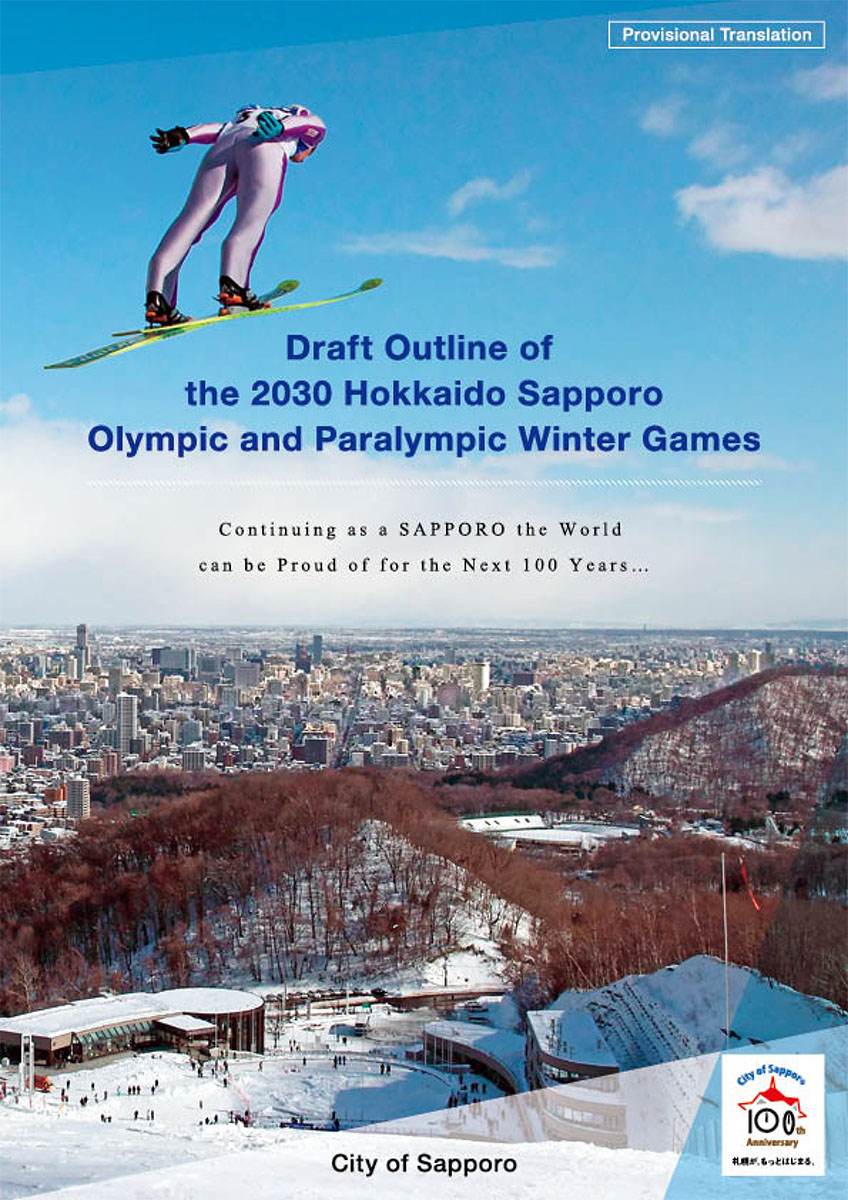 Which city do you think should host the 2030 Olympic Winter Games?

Results poll of the month September 2021;

On a scale of 1 – 5 with 5 being the most positive, how would you rate the Tokyo Olympic Games? 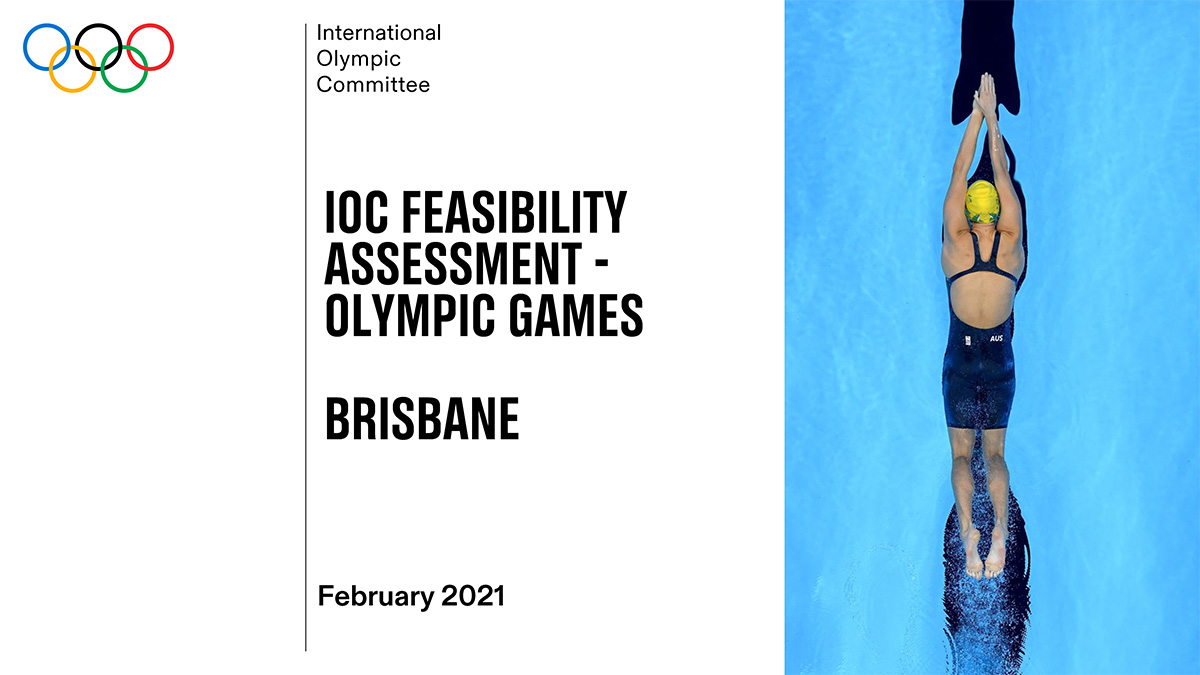 Brisbane and AOC invited to targeted dialogue for the Olympic Games 2032
The International Olympic Committee (IOC) Executive Board (EB) today decided to follow the recommendation of the Future Host Commission for the Games of the Olympiad to enter into a targeted dialogue for the Games of the XXXV Olympiad. The IOC will start more detailed discussions with the Brisbane 2032 Committee and the Australian Olympic Committee (AOC) about their potential to host the Olympic Games 2032.

The Summer Olympic and Paralympic Games held in London in 2012 are widely regarded as one of the most successful of modern times. They regenerated a largely wasteland area in East London and inspired a generation into sport.

On the track, Team GB’s sporting performance was the best this country had produced at an Olympics since 1908, and there was an equal emphasis on the Paralympics too, with over 4,000 athletes from 164 countries competing in front of packed crowds.

However, the initial resistance and negative reception to the bid when it began in 2003, was a world away from the euphoria and patriotism that London 2012 would inspire. By the time London had decided to bid, the UK hadn’t tried to host the Olympics for a decade. There had been three previous failed British bids, by Birmingham and Manchester, and many years of cynicism by those who felt that hosting an Olympics was nothing more than an elaborate and expensive exercise in national ego boosting.

Encompassing resignations, a TV investigation that nearly scuttled the team’s hopes, and a dramatic final push involving Prime Ministers and global superstars, the story of the bid for London 2012 contains almost as much drama as the Games themselves.

Kirsty Wark is joined by core members of the bid team:

Barbara Cassani was the first Chair of the bid and Sir Keith Mills was its Chief Executive.

Jonathan Edwards and Baroness Tanni Grey-Thompson sat on the Athletes Advisory Board.

Which city do you think should host the 2026 Olympic Winter Games?

Do you plan on visiting the Tokyo 2020 Olympic Games?