Read more about the Georgia Dome.

The demolition of the Georgia Dome is planned for this November. In 1996, the arena was split in two to host the basketball, artistic gymnastics and handball events. 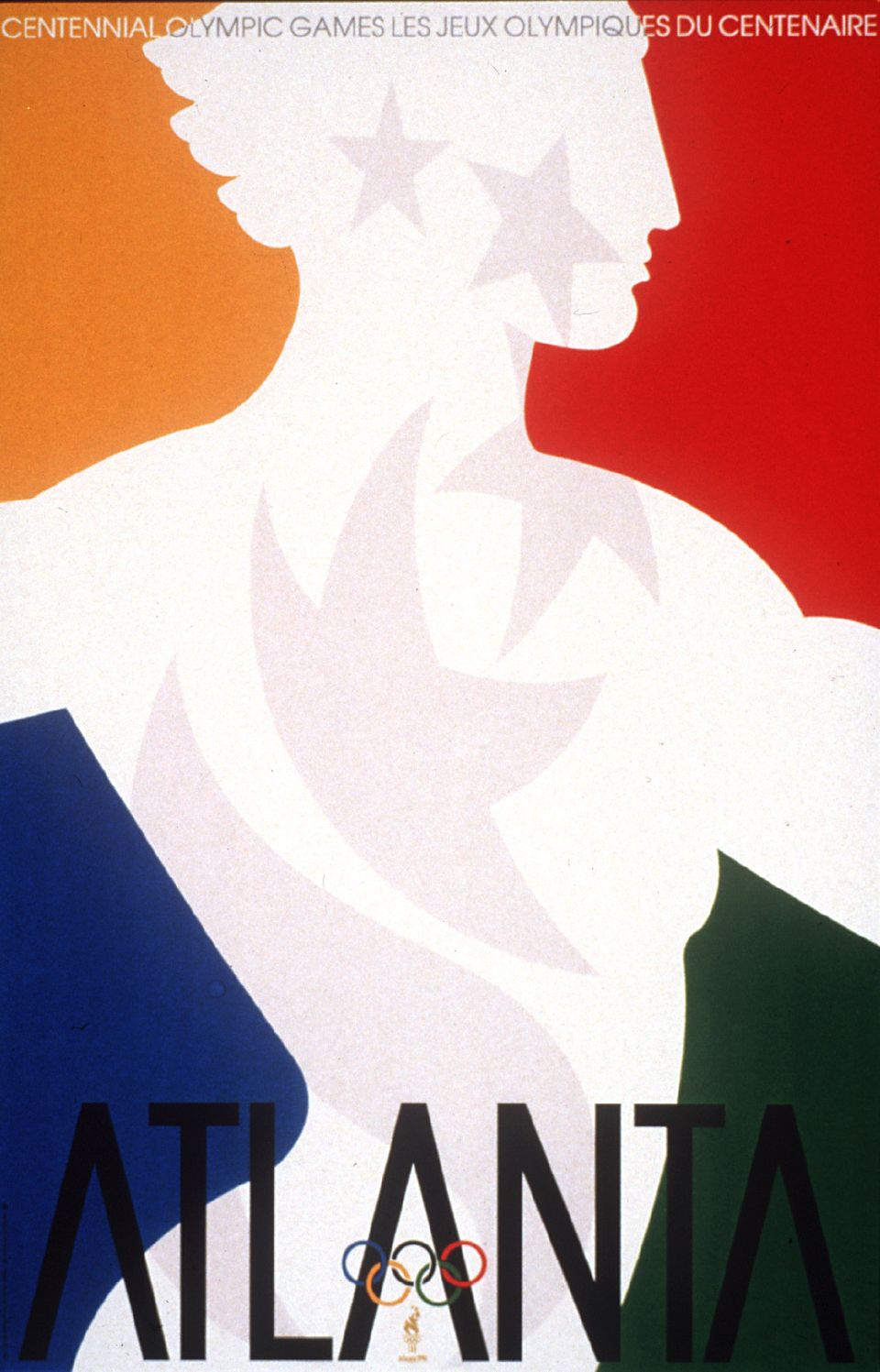 When Atlanta was awarded the Olympics 22 years ago, it was forever changed. For better or worse is still being debated. We spoke with the different individuals involved in the creation of the 1996 Olympics who shared their views on the games’ lasting legacy. Along the way, we explored several of the Olympic venues, including Lake Lanier and Stone Mountain Tennis Stadium. We also spent time in Centennial Olympic Park, Atlanta History Center and others places associated with the 1996 Olympics. What does Atlanta’s Olympic legacy mean to you? (YouTube)