The Handover Ceremony of the Olympic Flame to the Organizing Committee “Tokyo 2020”, staged by the Hellenic Olympic Committee, will take place on Thursday, March 19th at 11:30 am at the Panathenaic Stadium in Athens.

There will be a Relay in the Stadium with two Greek torchbearers, the Olympic medalists Lefteris Petrounias and Katerina Stefanidi. The cauldron inside the stadium will then be lit.
The President of the Hellenic Olympic Committee and IOC Member Mr Spyros Capralos will deliver a short speech followed by a video message from the President of the Tokyo 2020 Organising Committee Mr. Yoshiro Mori.

President Capralos will then receive the Olympic Flame from the High Priestess Xanthi Georgiou before handing it over to the representative of the Tokyo 2020 Organising Committee, Ms Naoko Imoto, an Olympian in swimming at the Olympic Games Atlanta 1996, who is currently working for UNICEF in Greece as Chief of Education.
The Flame will thus begin its journey to the host city of the Olympic Games Tokyo 2020.

The ceremony will be broadcast live by the Olympic Channel and ERT (National Greek Television).

A live stream will be available on the website of the Olympic Channel. 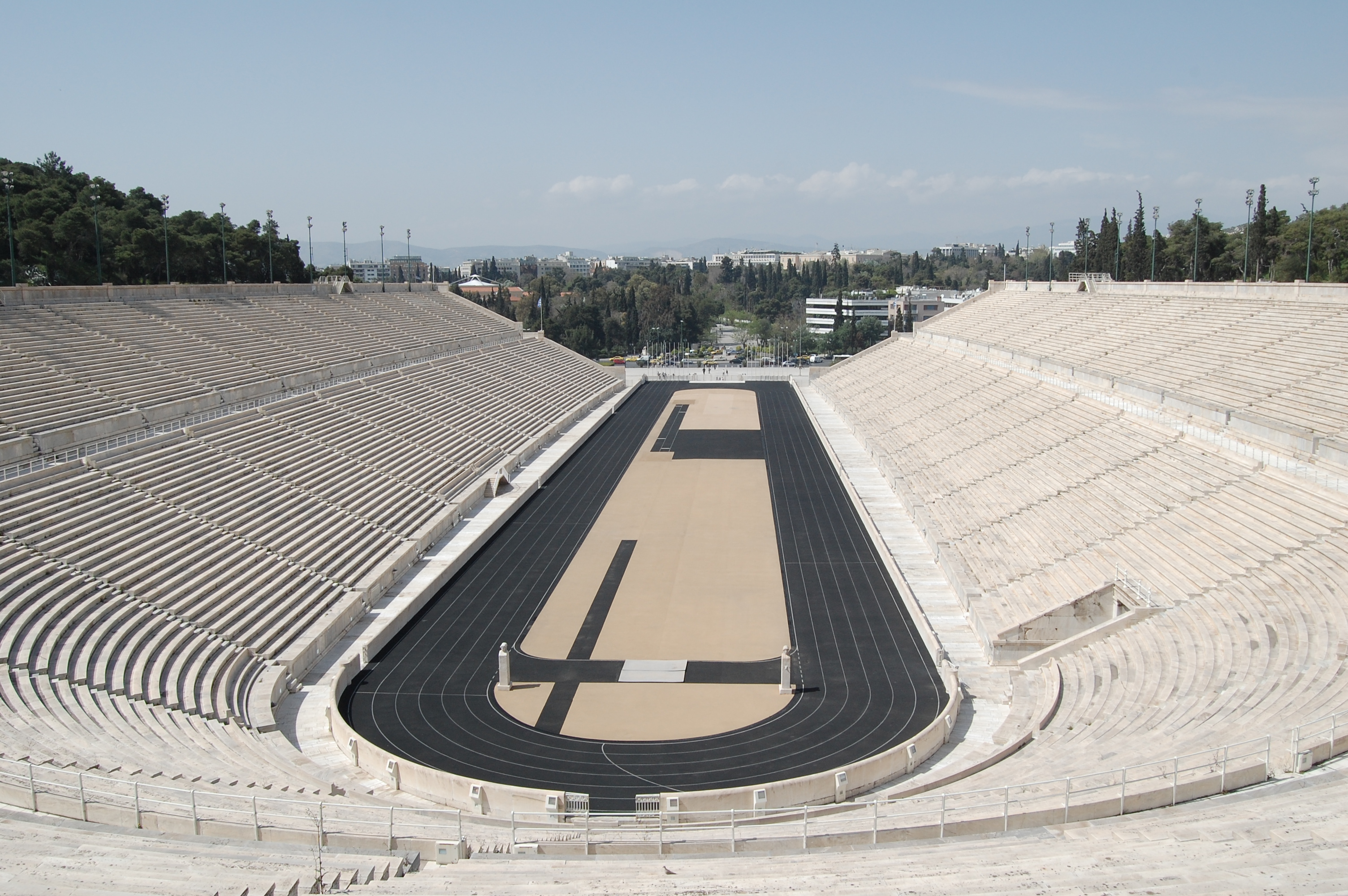 The UEFA investigates whether the stadium of AEK Athens is still safe. The reason for this investigation is the following video that was made last week during a Champions League match of AEK Athene against Bayern München;

The Olympic flame is due to be handed over to the PyeongChang Organizing Committee for the 2018 Olympic Winter Games in Athens on Tuesday, October 31.

The Handover ceremony of the Olympic Flame for the XXIII PyeongChang 2018 winter Olympic Games will take place tomorrow, October 31st, at the Panathenaic Stadium, in the presence of the President of the Hellenic Republic, Mr. Prokopios Pavlopoulos.

The Handover ceremony will begin at 11.00 with sport – cultural events from Greece and the Republic of Korea.

The Greek General Gymnastics Team “Olympiada Thakomakedonon”, consisting of 90 young male and female participants will present the programme “the Wolves and the Moon”.

The last torchbearer who will enter the Panathenaic Stadium is the champion in skiing Ioannis Proios. Second to last torchbearer will be the former speed skating athlete KIM Ki-hoon, three-time gold medalist of the Republic of Korea.

The High Priestess is the actress Katerina Lehou, the choreographer is Artemis Ignatiou, while the musical composer is Yiannis Psimadas. 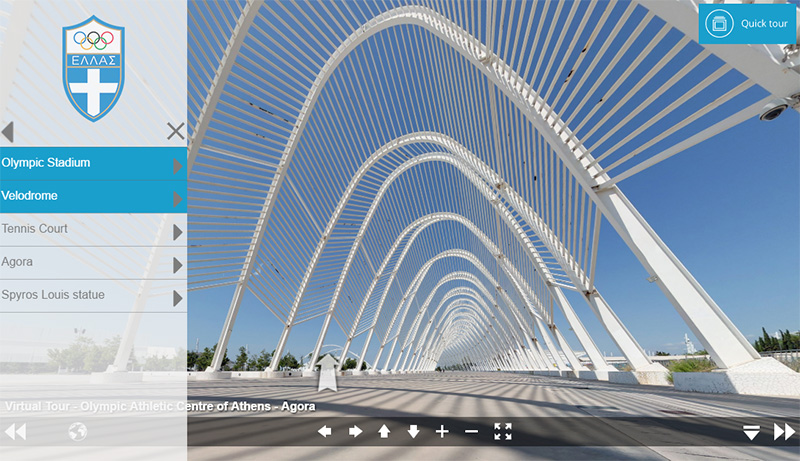 Take a virtual tour inside the olympic venues of Athens and ancient Olympia: