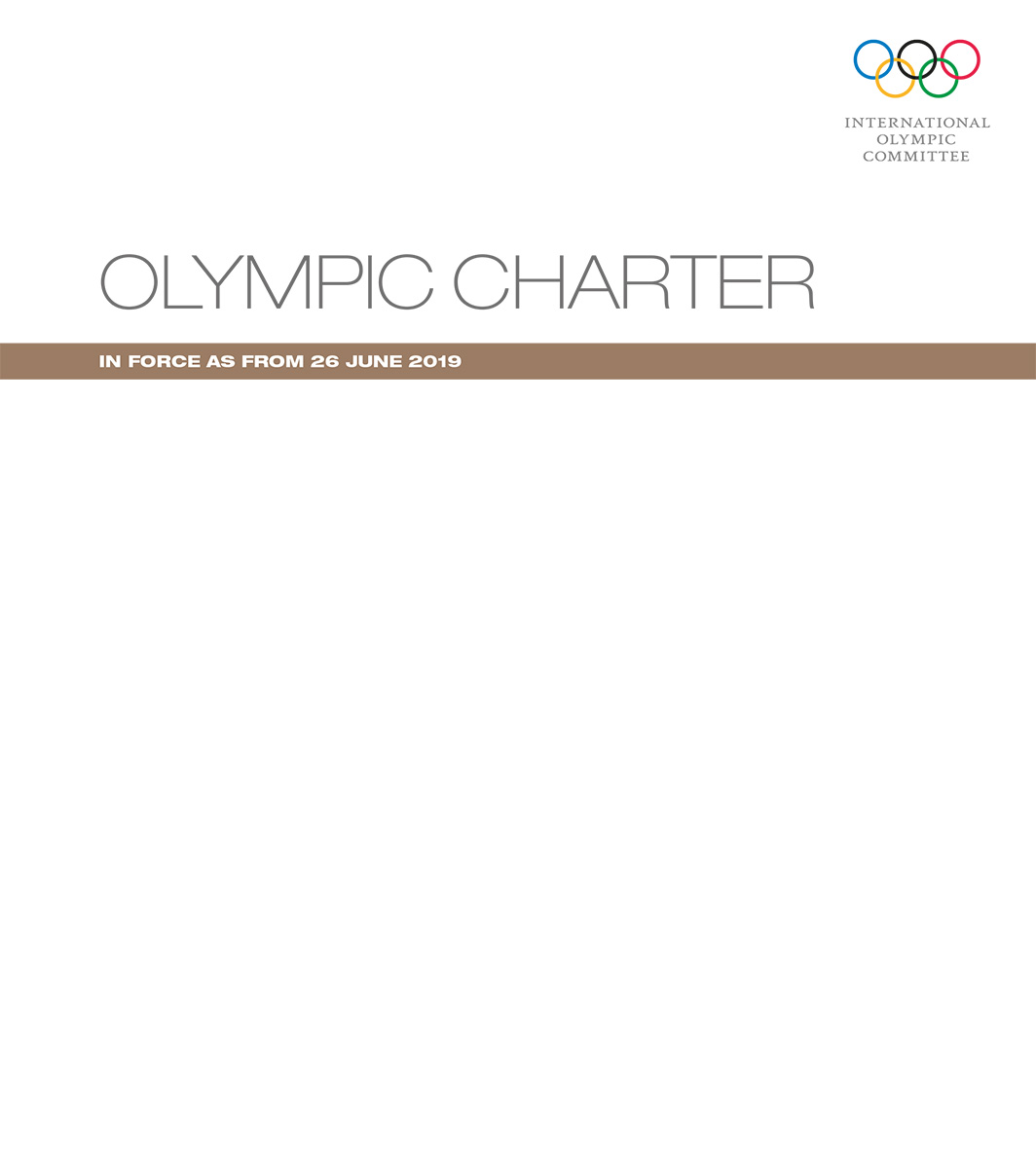 You can read/download the Olympic Charter here. 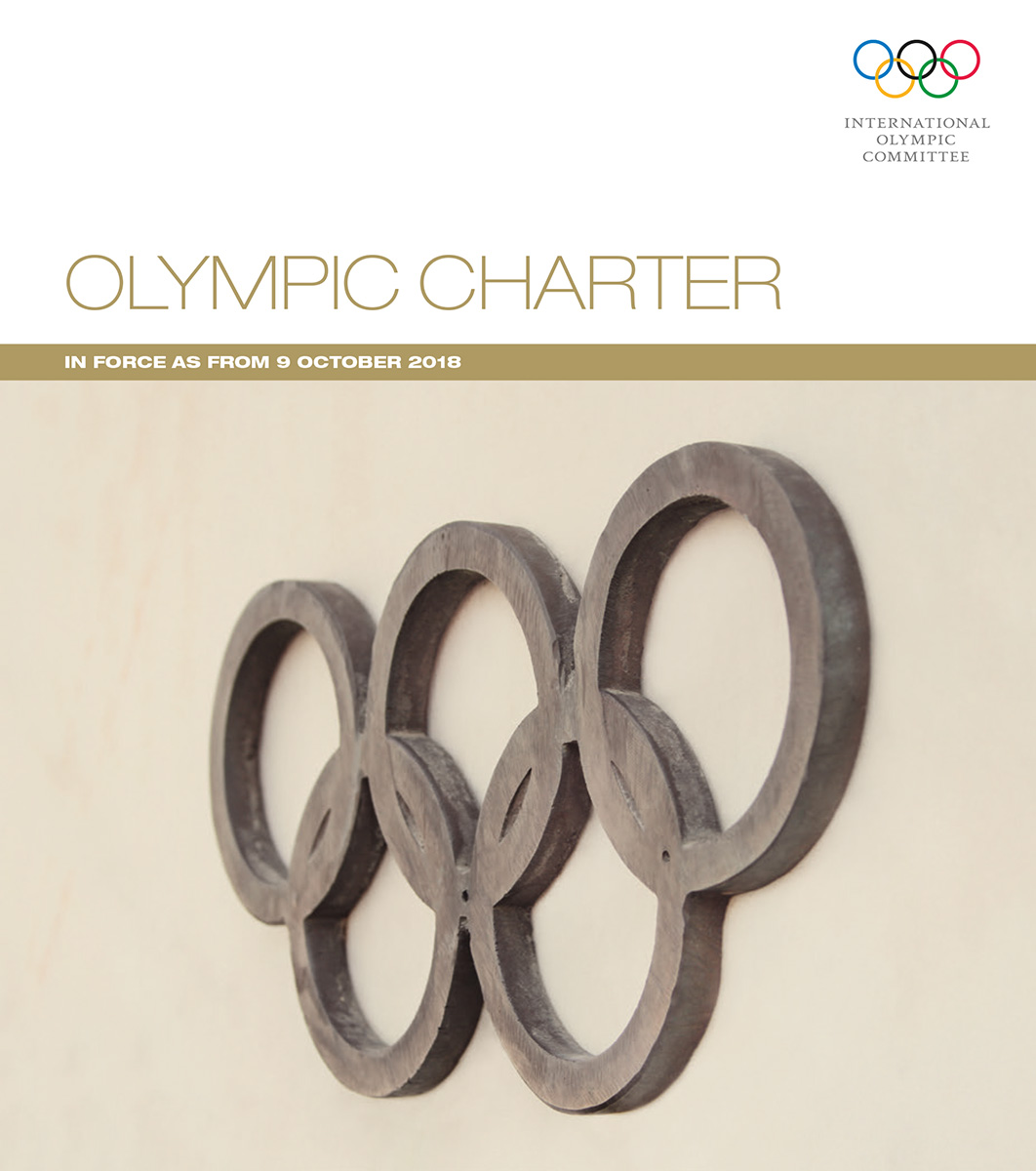 You can read/download the Olympic Charter here.

During the IOC Session in Buenos Aires it was decided that the 134th IOC Session will be held in Lausanne instead of Milan. At this session the host of the 2026 Winter Olympic Games will be chosen. The election cannot be held in a country which has a candidate for the Games. 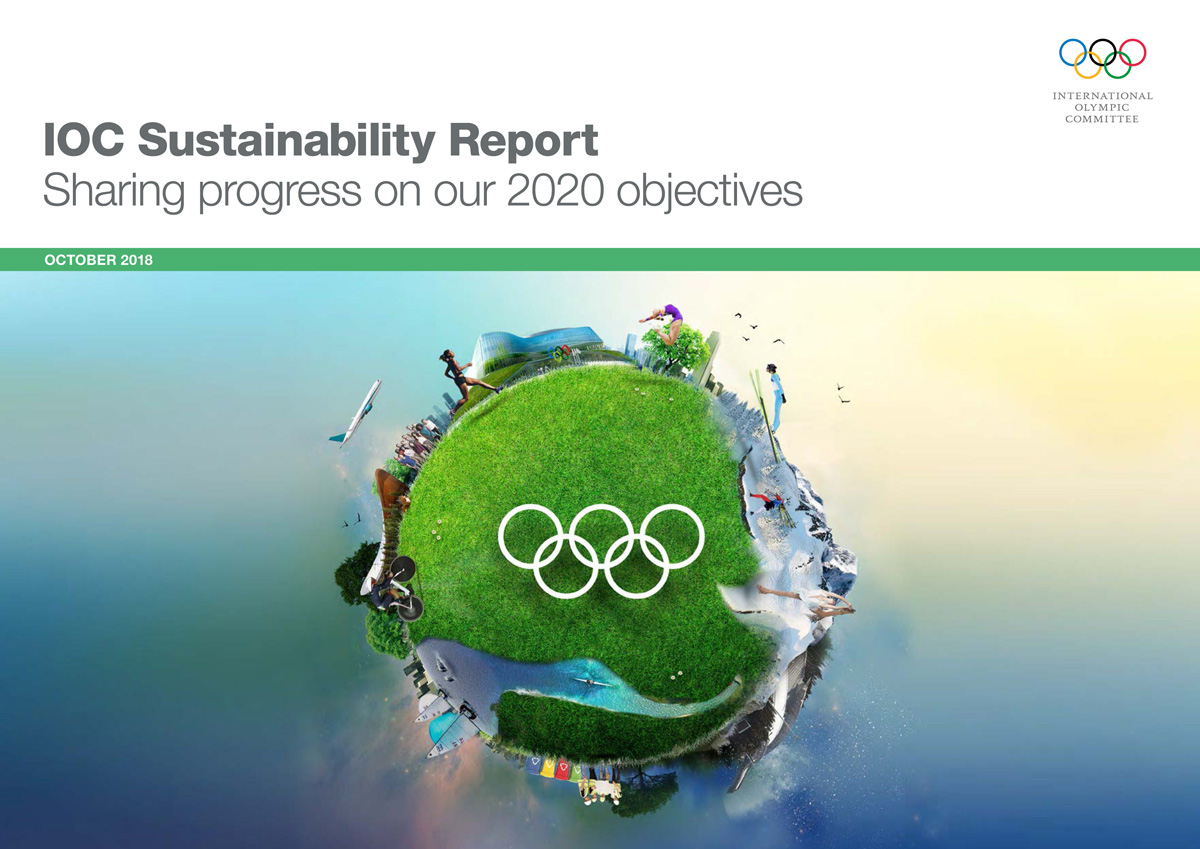