The Musashino Forest Sport Plaza was officially opened this weekend. In 2020, this venue will host the badminton and modern pentathlon (fencing) competitions.

A summary of POCOG’s progress report during the IOC Session in Lima;

The first new venue for Tokyo 2020 is completed. The Musashino Forest Sport Plaza will host the badminton and modern pentathlon (fencing) competitions. 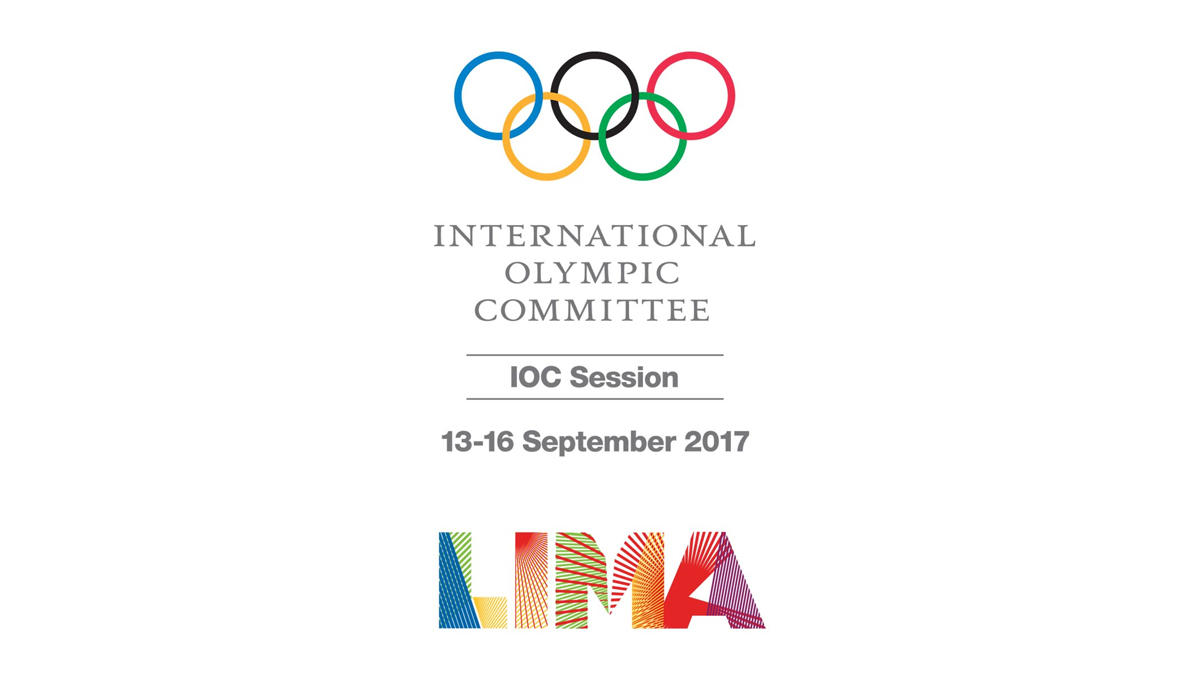 Source: The International Olympic Committee. Please note all times are local times and subject to change.