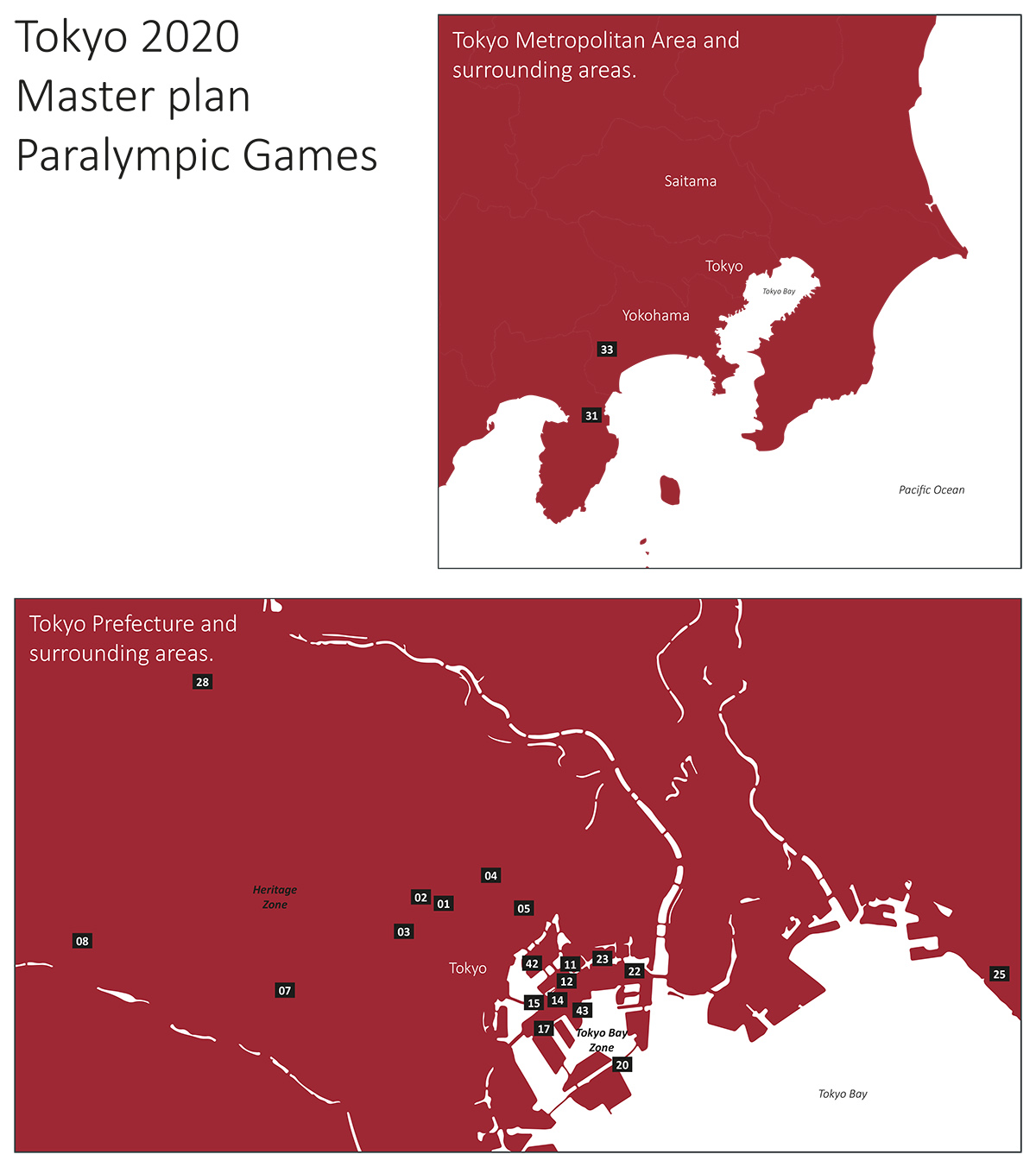 Do you plan on watching the Tokyo 2020 Paralympic Games?

Governments hosting high-profile sporting events like the Olympics and FIFA World Cup are repeatedly criticized for building massive, unsustainable venues, often abandoned in the years after the big event. In 2012, London aimed to change that narrative, praised at the time by climate activists for paving the way for sustainable architecture. Nearly a decade later, how are these venues being used and repurposed? What can other host countries learn from 2012? CNBC’s Tom Chitty reports from London.