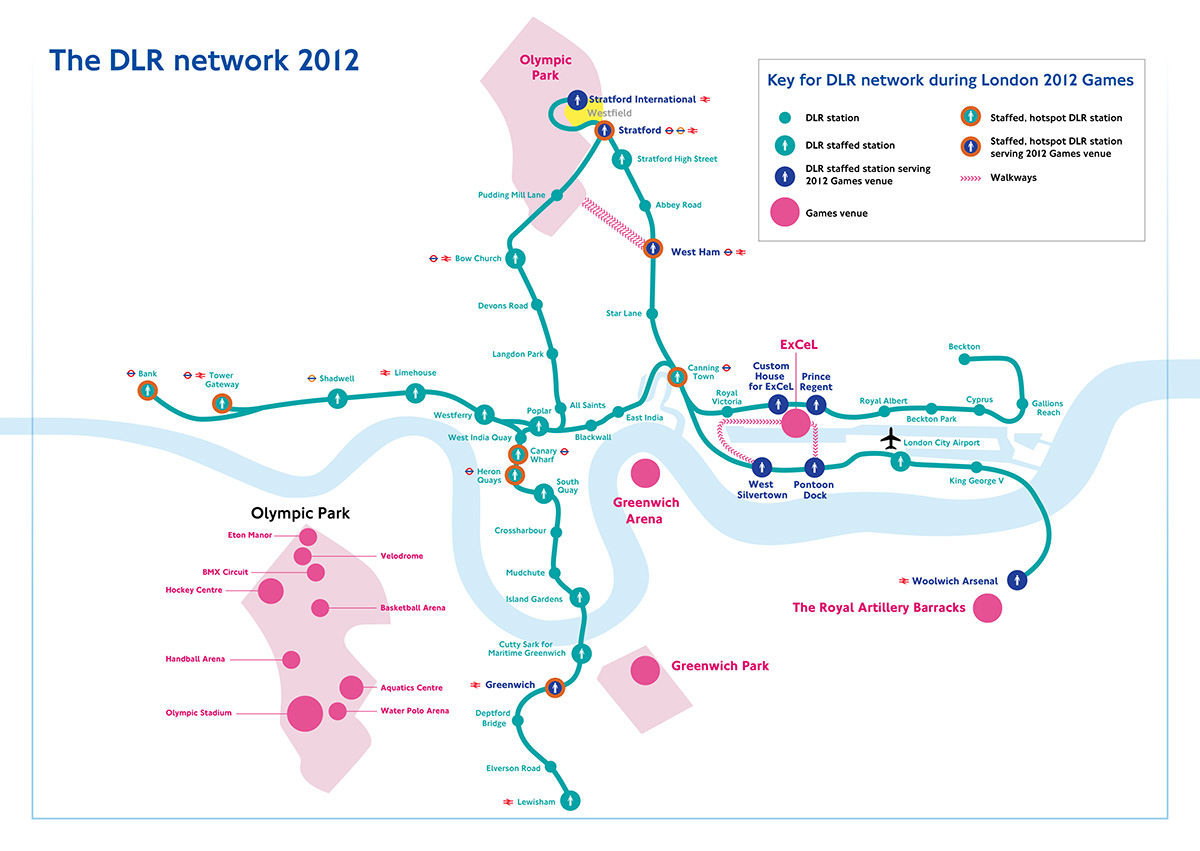 Source: The London 2012 Games are coming to the DLR (leaflet by TFL & MOL) 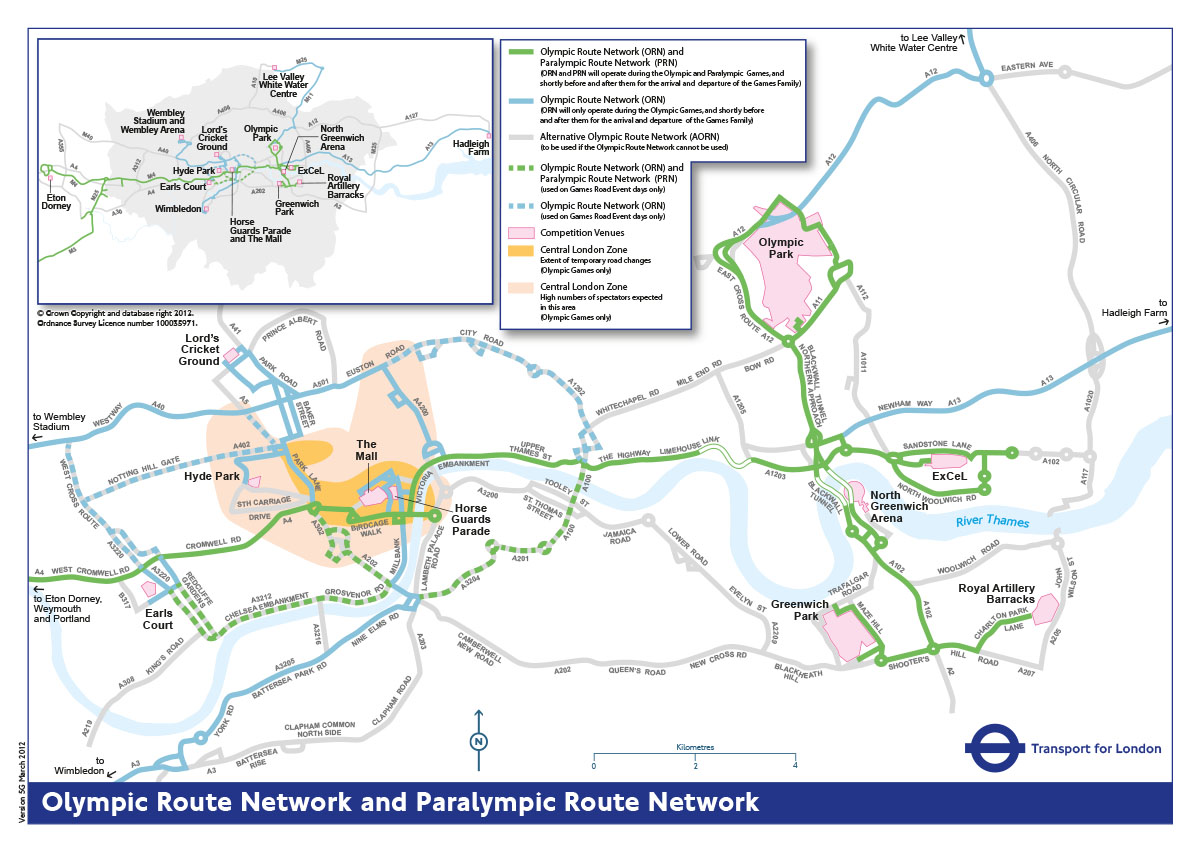 Source: Transport for London / the Royal Borough of Kensington and Chelsea

Documenting how TfL managed stations to ensure smoothing running during the 2012 Olympic and Paralympic Games.


The Story behind TfL’s work in preparing the road network for the 2012 games. Including TfL’s commitment to deliver the Olympic and Paralympic road network as part of the 2012 bid.


The film tells the story of the lessons learned by Transport for London during the 2012 Games, and outlines what it plans to carry forward into the future.


The huge success of the TfL Travel Ambassador scheme in presenting a smiling face of London Transport to the world.