Senegal will be the first African country to ever host an Olympic event. 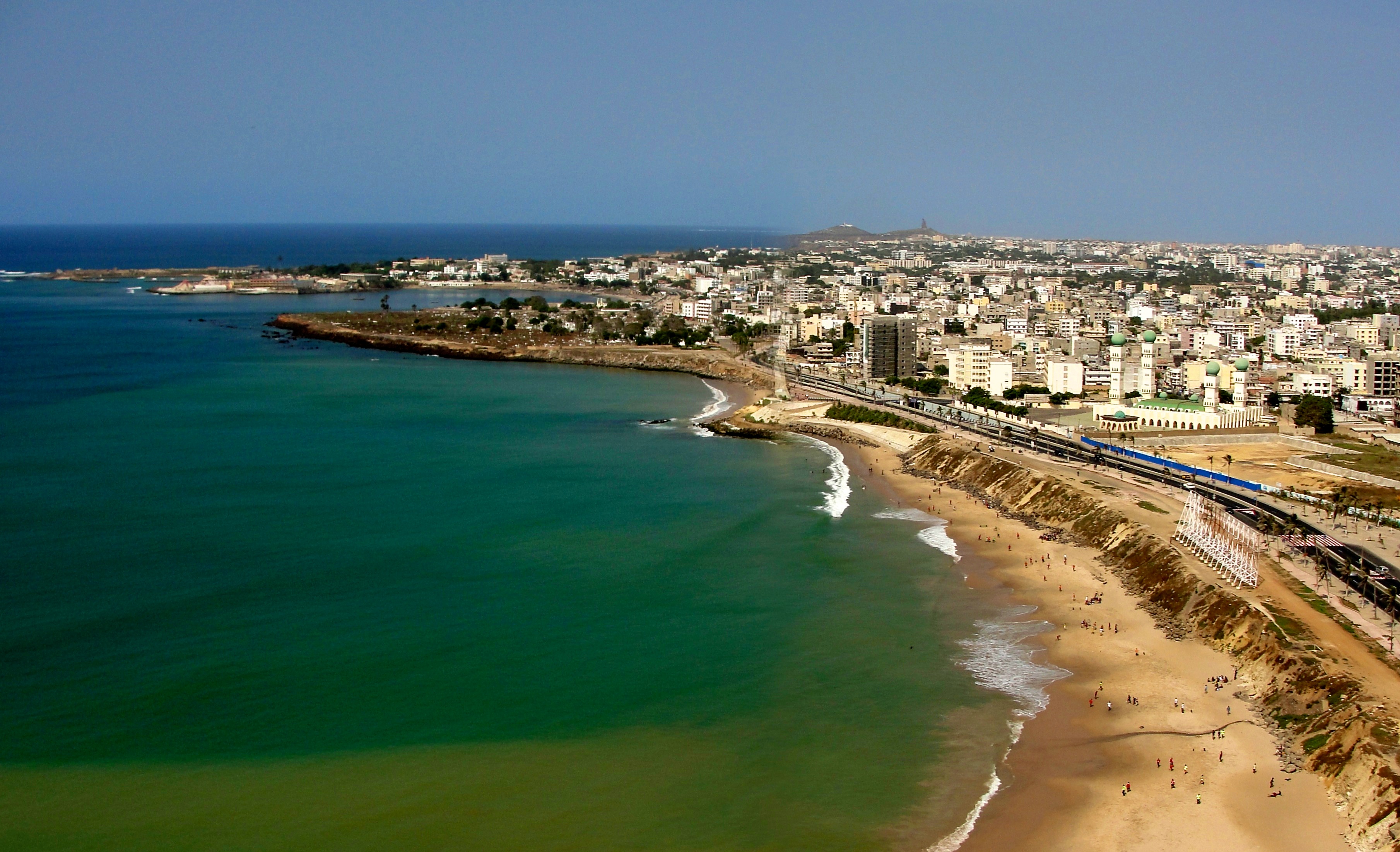 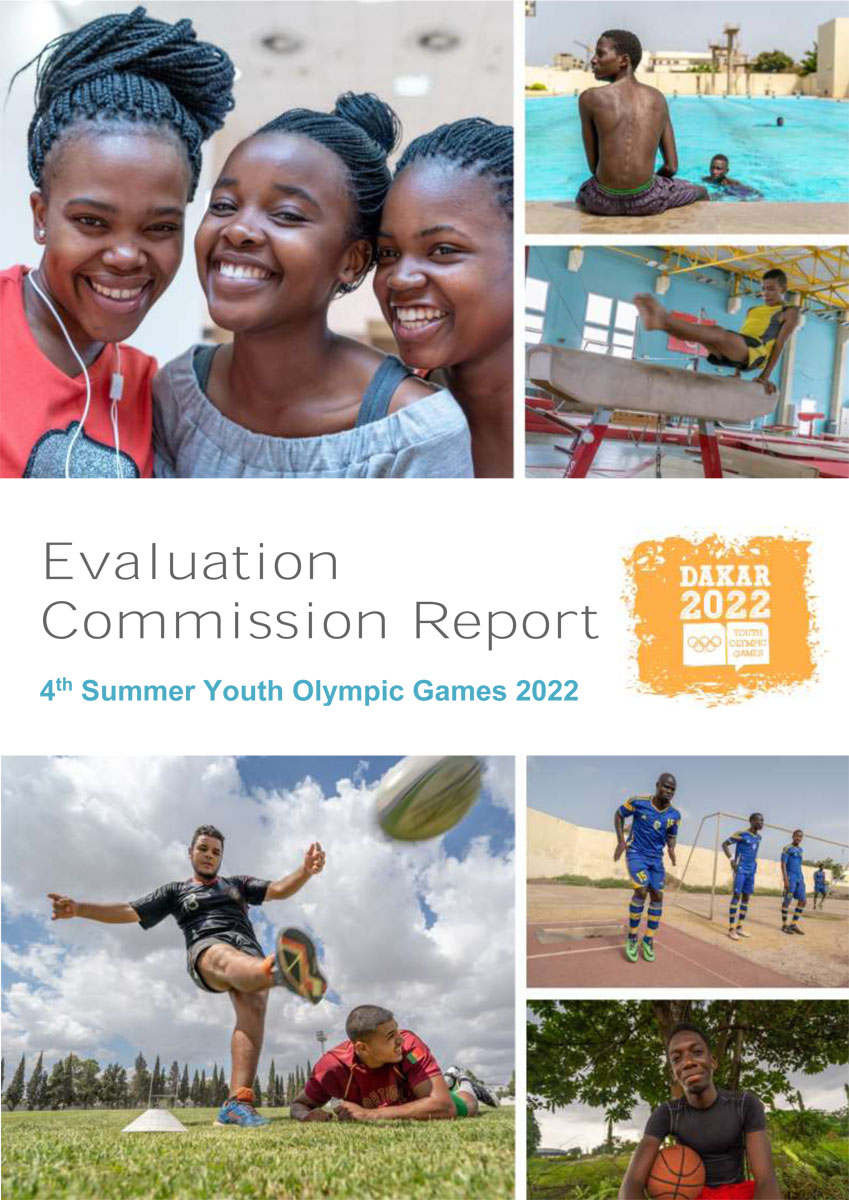 The Centre International de Conférences Abdou Diouf has been provisionally identified as the location for both sports.