Skip to content
The Lausanne 2020 Organizing Committee partnered with Quantis to conduct a carbon footprint assessment of the 2020 Winter Youth Olympic Games. It was the first such assessment to follow the Carbon Footprint Methodology Guidance of the IOC. The aim of the assessment was to understand the impact and effectiveness of the organizational and policy measures taken and to leave a legacy for future Organizing Committees in developing their sustainability action plans to measure and minimise their events’ greenhouse gas emissions.

Download the report (in French): The carbon footprint of the 2020 Winter Youth Olympics

The Lausanne 2020 Youth Olympic Games (YOG) came to a close almost five months ago to the day. This presented an opportunity for the Organising Committee to look back on the great sporting and popular success of the YOG as well as the positive financial results. Now, it’s time to look at the legacy, which will be managed by a new structure set up for this purpose.

The Lausanne 2020 Organising committee today gave the media one last rendezvous, five months after the closure of the YOG and the day after its official dissolution. This was an opportunity to bid farewell to the public and to present the various results of the event.

You can read part 1 here.

Look of the Games Manual 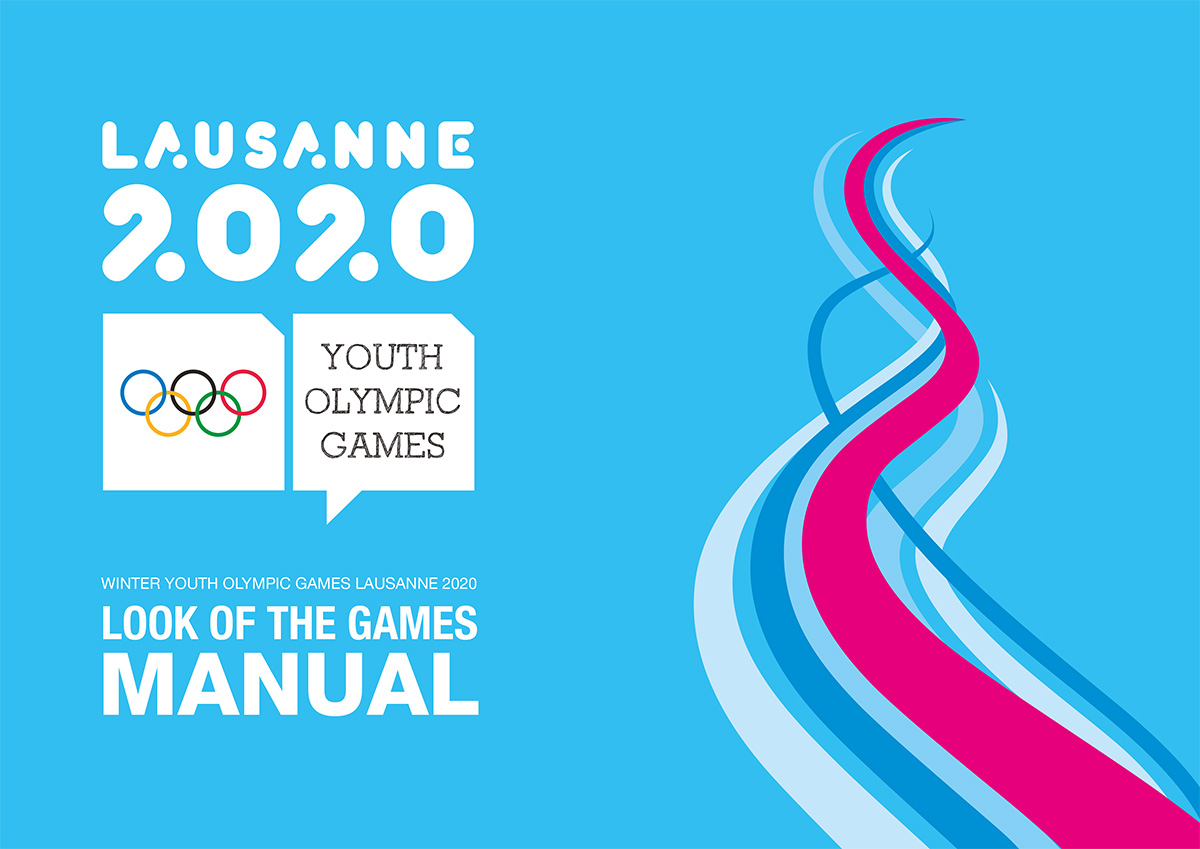 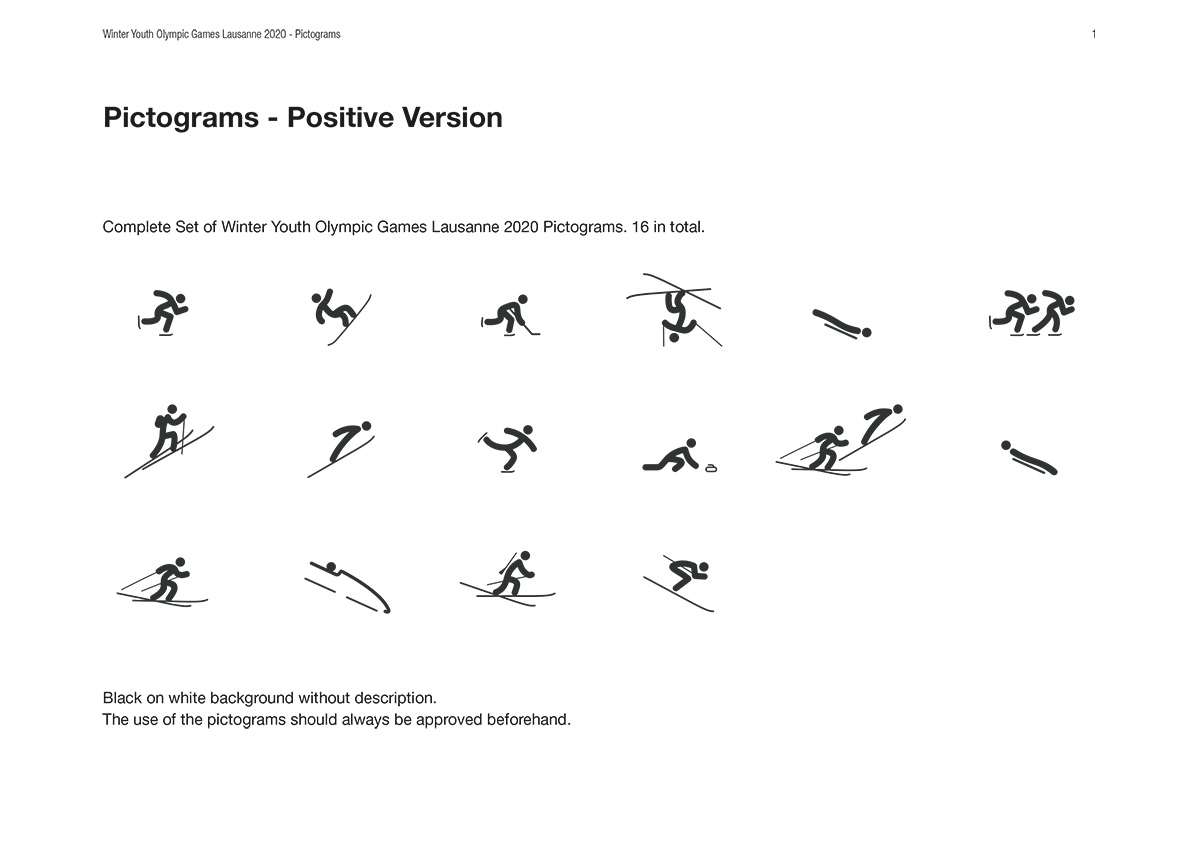 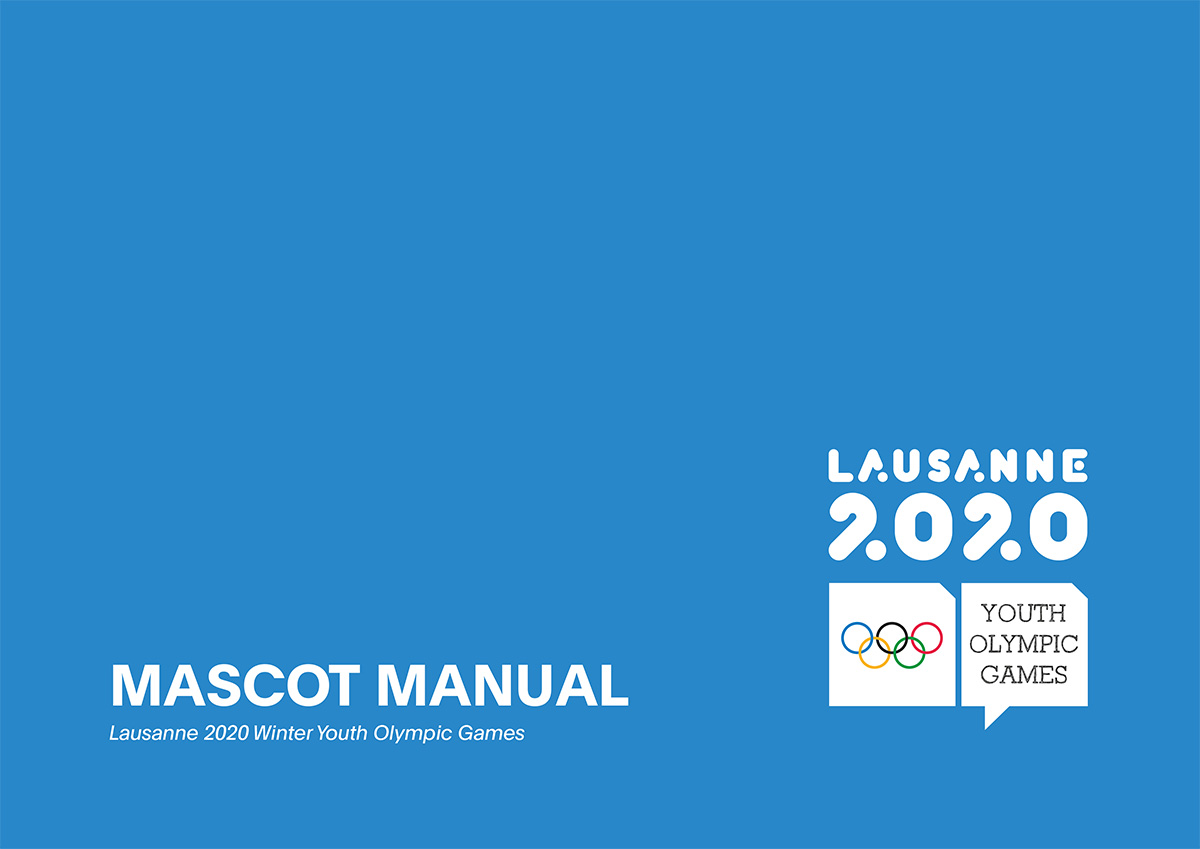 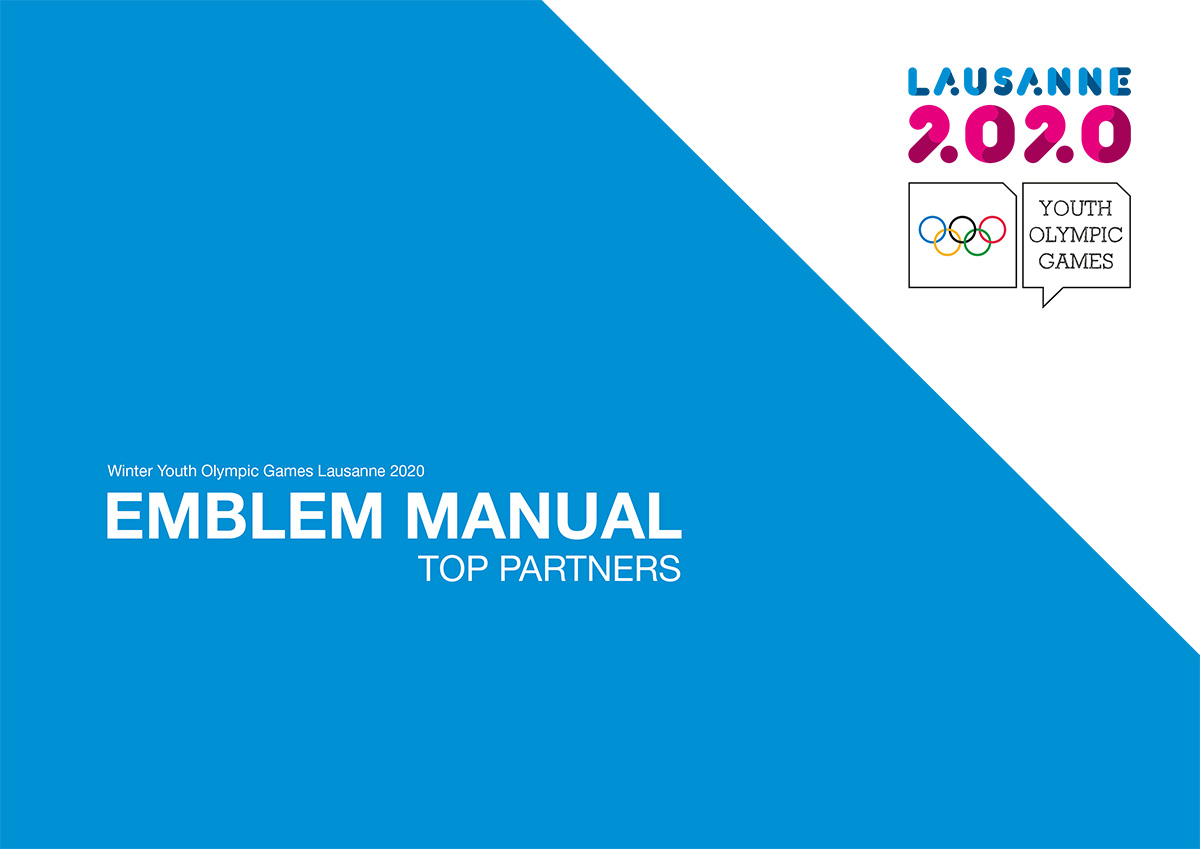 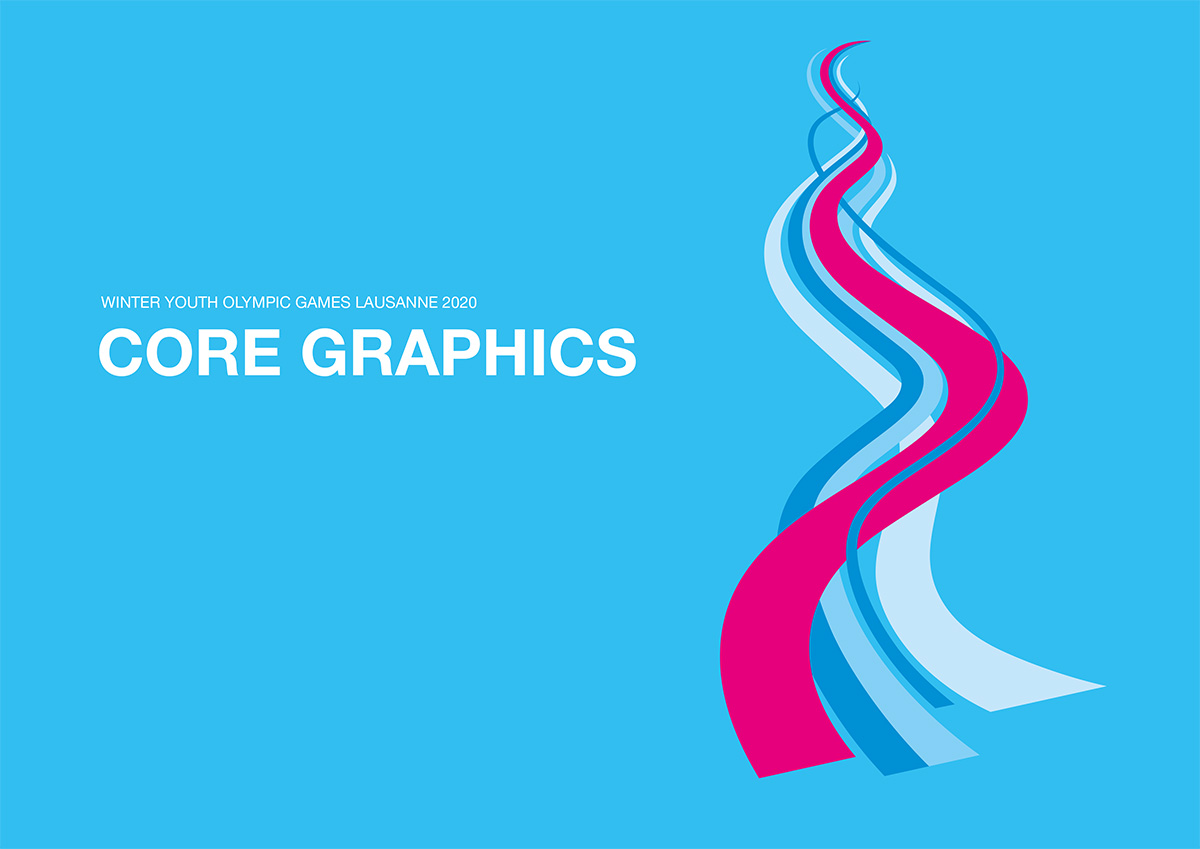