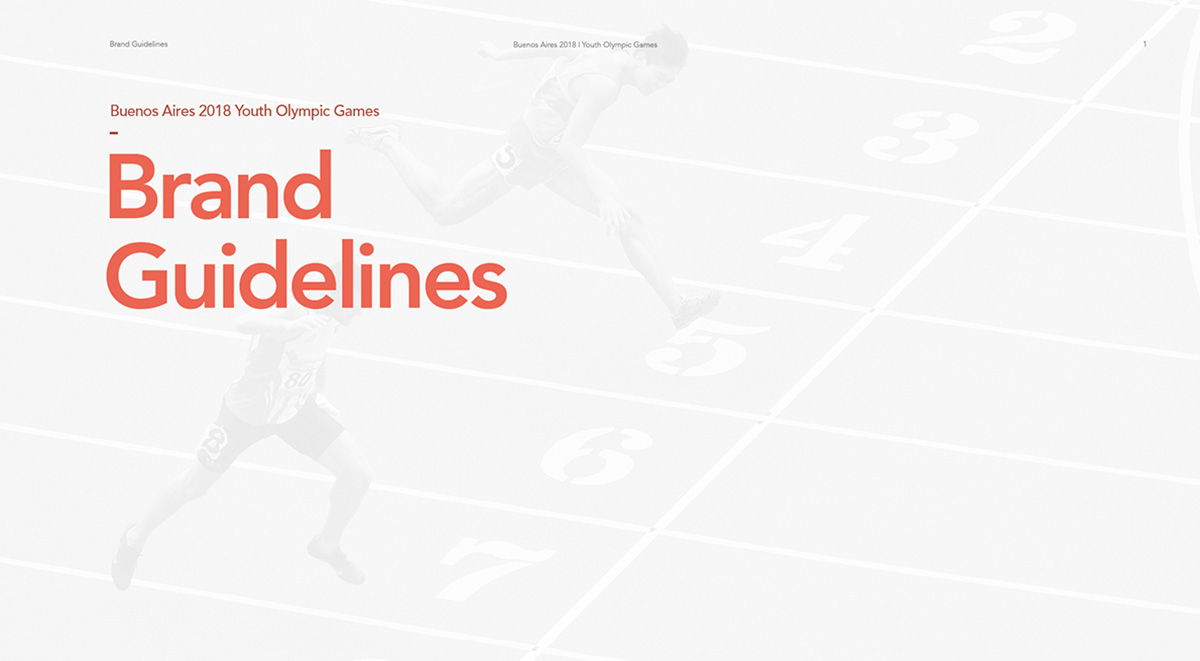 Via Olympic World Library (link to the original publication).

The Buenos Aires 2018 Youth Olympic Games is a catalyst for urban and social development in the city. The main focus is on the southern area of the city, where the Youth Olympic Village is being built as well as the venues where most of the sports competitions will take place.

The objective is to leave an actual mark and legacy before, during, and after the Games, bringing sports closer to the people and carrying out activities that promote culture and education, in addition to boosting urban development through the infrastructure works to be carried out in the City.

The event, promoted by the International Olympic Committee (IOC), brings together young competitors between 15 and 18 years old. It is held every four years in its two editions, winter and summer, which take place alternately every two years.

Outside the field of play, athletes participate alongside with spectators in educational and cultural activities that promote Olympism.

From October 6th to the 18th, the Argentine capital becomes the center of the Olympic world in a memorable cultural and sporting celebration.

Learn and Share
Since its start four years ago to promote the Olympic spirit, the Buenos Aires 2018 Organising Committee cultural, sport, and educational programme has reached about 1 million youths.

The Olympic flag has been passed between hundreds of school in the City of Buenos Aires, and the same amount of sports initiation activities and talks to promote the Olympic values have been organized.

In addition, thousands of kids and youths have attended the musical comedy produced by the Organising Committee, which promoted the Olympic spirit at schools in a fun and educational manner.

The programme “One World, Many Worlds” was launched at the beginning of 2018. Youths from 206 schools of Buenos Aires found out about the history and customs of the 206 member countries of the International Olympic Committee to produce an interactive videogame based on a platform developed by Buenos Aires 2018.

After the opening ceremony at the Obelisk, the programme will be one of the events at the parks and competition venues, where spectators will have the opportunity to take part in over 1200 sports initiation activities, which will shape the biggest multisport celebration in the history of Argentina.

The instructions were complex: to trace a photograph of an athlete in a pose related to his or her sport in one continuous stroke, without lifting their pencils.

The Project started with dozens of young Argentine athletes doing poses related to their sport in front of the camera and under the supervision of the Argentine sports federations.

Using these pictures, notebooks were made and handed out to the primary students from both public and private schools.

The four-month process finished at the desks of graphic designers as they looked for common points among the drawings to create the pictograms. They were then approved by the international federation of each sport.

Corto y al pie
This is a short-film contest sponsored by Buenos Aires 2018. It’s objective is to estimulate film students age 14 to 18 across the country, share unique stories written and directed by them. This initiative invites to create, analize and build a critic eye giving visibility to self-generational topics.

Young Community Leaders
The Buenos Aires 2018 Organising Committee and the Argentine Sport University Federation (FeDUA), the organization that brings together Universities from Argentina to promote sports and supports the university training of young athletes, created the Young Community Leaders programme, which highlights initiatives that have an impact on communities through sports.

The activities by this network of youths, created within the framework of the Youth Olympic Games, promotes initiatives led by youths and training within a multicultural environment that celebrates diversity, plurality, hard work, and the Olympic values: excellence, friendship, respect.

Sport Equipment
Buenos Aires 2018 will represent the largest purchase of sports equipment in Argentine history. In order to allow the development of the competitions, the necessary elements for each discipline will be acquired and materials for the training will be added.

All items received by October have a destination established as part of the legacy of these third Olympic Youth Games: serve for the development of the next generations of Argentine athletes.

To cite two examples, 7,093 balls of different sports will be used and 10,800 goose pens will be received for the badminton competition. Athletics will demand more equipment than the rest that includes discs, javelins, hammers and bullets.

The complex occupies 3.5 hectares and has 31 buildings of up to eight floors with 1,200 homes in total of 2 and 3 main rooms. After the Games, the departments will be inhabited by families that went through an adjudication process through a credit system with accessible interest rates.

In legacy mode, the Youth Olympic Village and its adjacencies will be transformed to set up a new open metropolitan park and a new neighborhood that will promote the development of the southern area of the City.

Youth Olympic Centre
The Youth Olympic Center will become a world-class high-performance center for Argentine athletes and it will host 13 of the 32 sports of the competition program in Buenos Aires 2018.

This scenario will receive Swimming and Diving in the aquatic stadium and will have five pavilions: the Europe Pavilion, will host the competitions of weightlifting and karate; the Asia Pavilion, home of judo and Olympic wrestling events; the Oceania Pavilion, a space where young athletes competing in Boxing and Taekwondo will participate; the Africa Pavilion, home of Fencing competitions and of the same specialty within the Modern Pentathlon; and the América Pavilion, the place of gymnastics in its four disciplines: Artistic, Rhythmic, Trampoline and Acrobatic.

In addition, as part of the legacy that the park will have for the future of Argentine sports, there will be two athletic tracks, two Hockey courts, two Basketball 3×3 courts, two for Beach Volleyball and two for Beach Handball. All of them world class spaces.

Sustainability
Our mission is to celebrate the Buenos Aires 2018 Youth Olympic Games by promoting the development of the community through Olympic Values, especially among young people, and building a lasting legacy for the benefit of the whole society through sport, culture and education.

We conceive sustainability as one of the essential values, maintaining the balance between the environmental, social and economic aspects of our activity; ensuring compliance with national and international legal requirements and stakeholders.

A selection of photographs of the most spectacular venues of Buenos Aires 2018;

All photos courtesy of IOC/OIS.