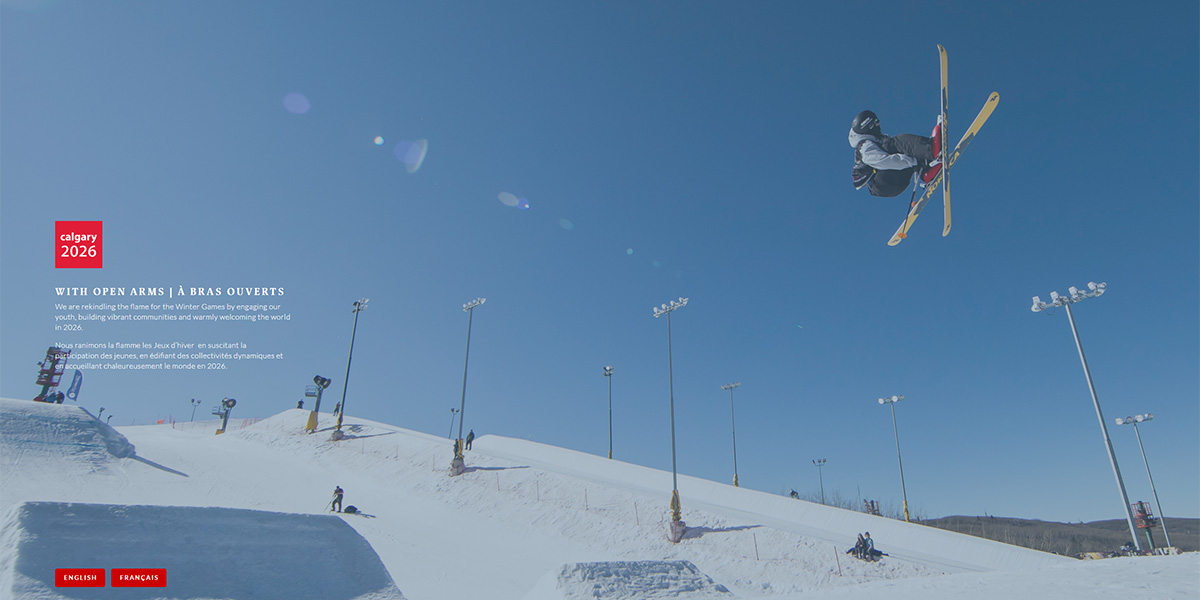 The Italian National Olympic Committee unanimously resolves to send the proposal for candidacy for the 2026 Winter Olympic and Paralympic Games of the cities of Milan, Turin and Cortina for an innovative project intended to guarantee a balance between the respective territorial areas through the reinforcement of cohesion and respect between the areas identified to host the Games and the identification of solutions that provide the best chance for success of the candidacies for all of Italy.

You can download the the proposal of the Evaluation Commission (in Italian) here.

After Sion, Graz has also withdrawn as a potential candidate city for the 2026 Olympic Winter Games. 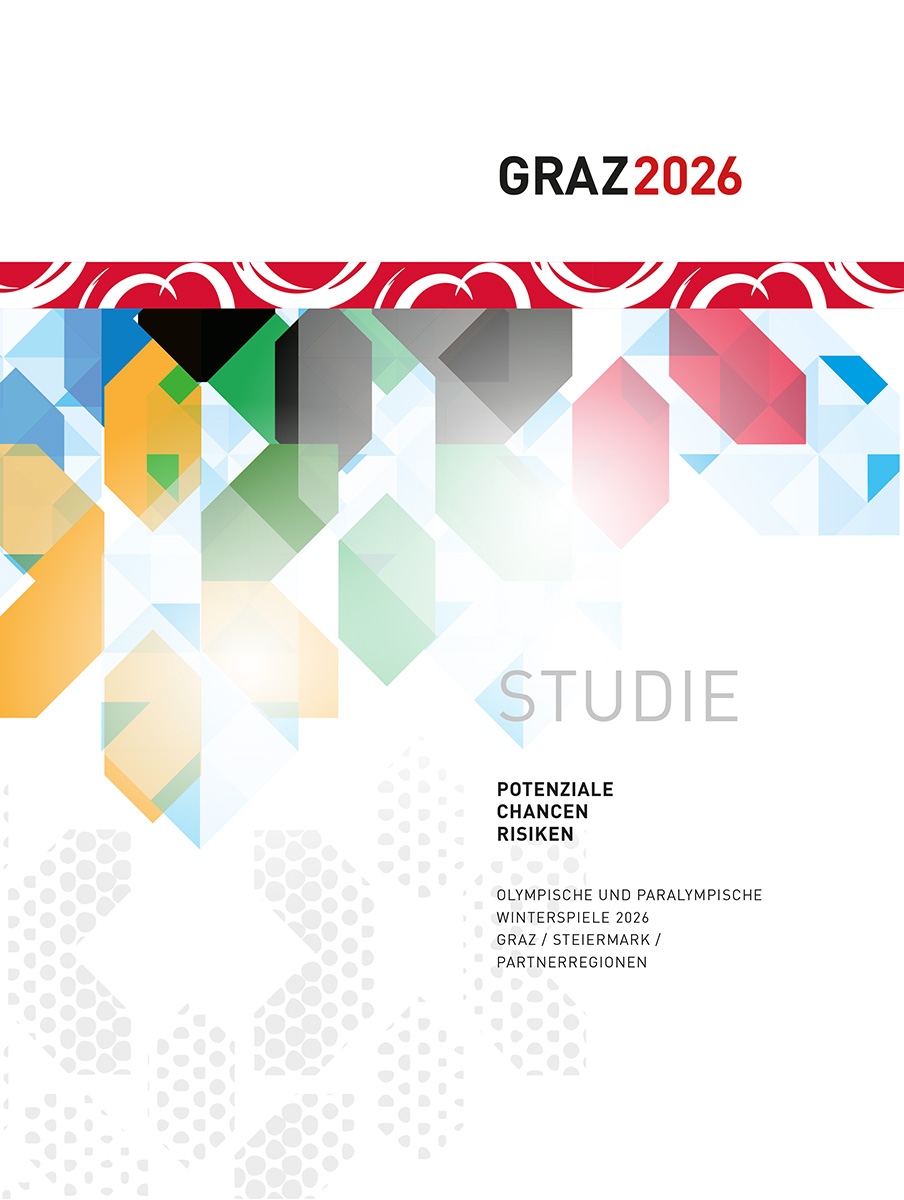 An important step in the application for the Olympic and Paralympic Winter Games 2026 is the feasibility study , which was commissioned by the Winter Games Graz 2026 GmbH. In recent months, institutions such as Campus 02 , Joanneum Research , Graz University of Technology and other experts from business, sports and event management have been working on this study . 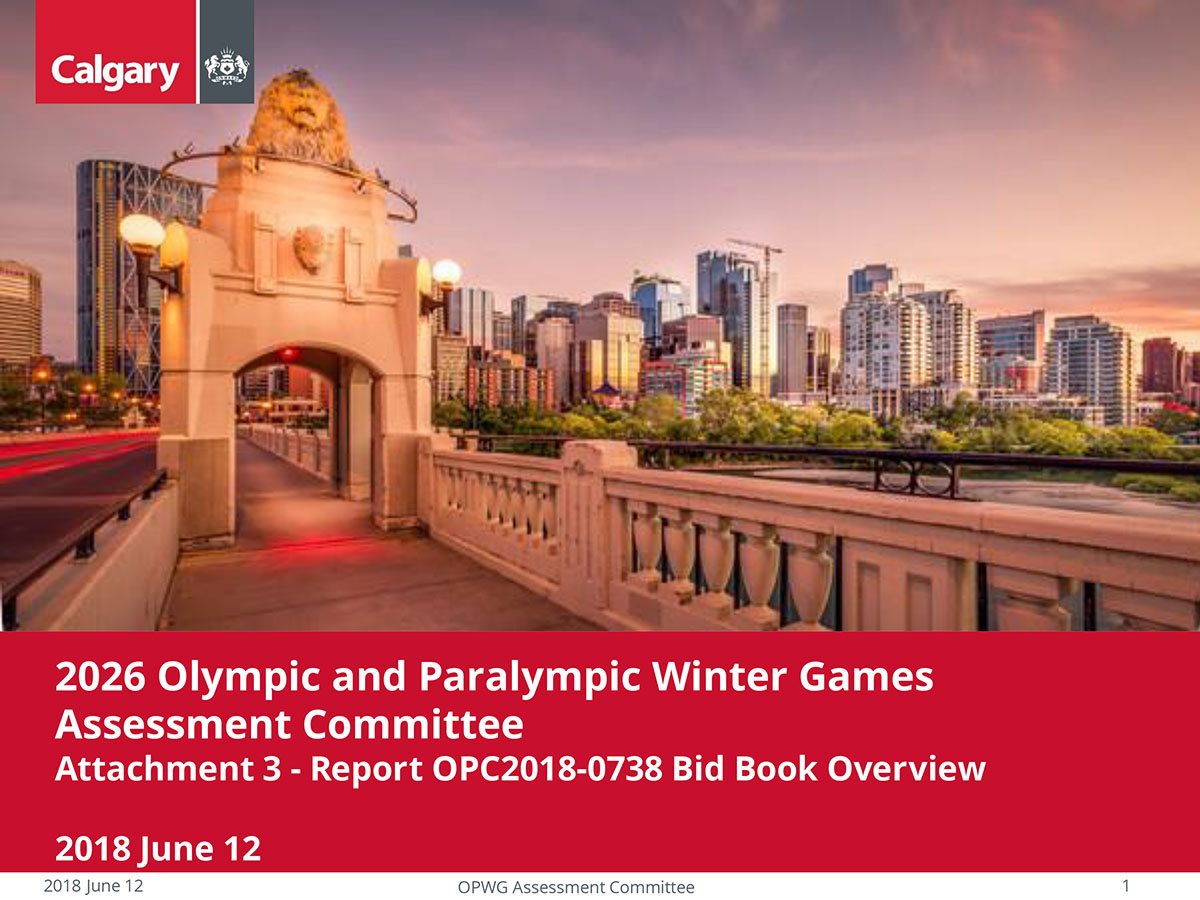 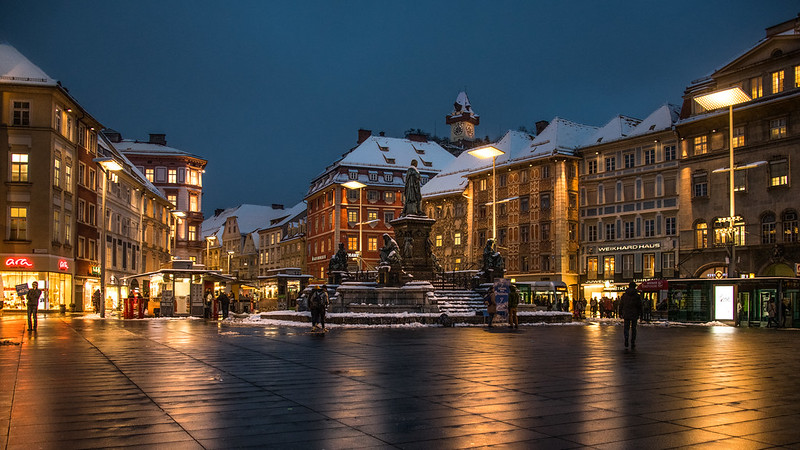 END_OF_DOCUMENT_TOKEN_TO_BE_REPLACED

The following cities have expressed interest in hosting the 2026 Olympic Winter Games;

Other cities that are considering to submit a bid