Today, the Paris 2024 Executive Board approved a proposal to the IOC for two venues for the additional sports.

While all five applications from the candidate sites were of high standard, the Tahiti site particularly stood out because of the exceptional competition conditions it offers athletes. The Teahupo’o wave is internationally recognised as among the best in the world for surfing, it offers optimal sporting conditions that are both fair and selective, as expected at an Olympic level. The Tahiti site is indeed better situated to guarantee, at that time of year (during the Games, July 26 / August 11) a competitive and challenging wave, allowing to crown the best surfers in conditions worthy of the Games. The choice of the Teahupo’o wave was also welcomed by the best surfers in the world via the ISA’s very own Athletes Commission.

Place de la Concorde, which joins the world’s most beautiful avenue, the Champs-Elysées, to the Tuileries Gardens, will become a spectacular arena in the heart of the city, showcasing the Parisian heritage and offering exceptional images of the event. This iconic site will highlight the project’s spectacular and popular dimension as the setting for a programme of sports and celebrations never seen before.

While it is still too soon to give an exact list of the sports and disciplines to be seen there during the Games, this 35,000-seat stadium will provide a totally new experience and attract new types of spectators. 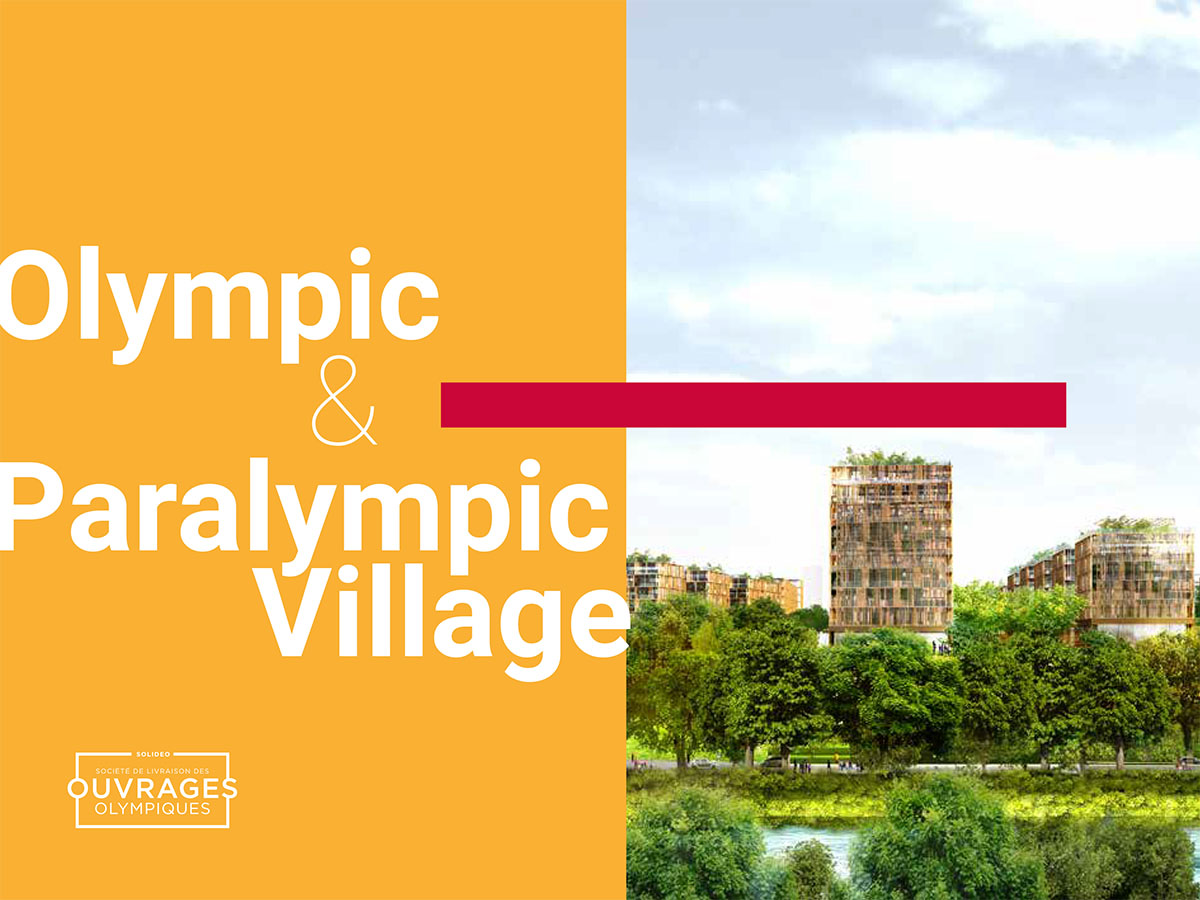 “Following its submission to the Olympic Programme Commission, Paris 2024’s pre-selection of the four new sports will be officially presented to the IOC Executive Board on 26-28 March 2019, and if supported by the IOC Executive Board will then be presented to the IOC Session in Lausanne this coming June. The IOC will make its final decision on the events programme and athletes’ quota for the Olympic Games Paris 2024 in December 2020, including final confirmation of the inclusion of the four sports, following the Olympic Games Tokyo 2020.”

“Should the four sports be approved at this June’s IOC Session, Paris 2024 will then have a year and a half in which to work on its plans, with the aim of providing a detailed response during the course of 2021, following official confirmation of the Paris 2024 programme in December 2020.”

Update: Video by the IPC