The Barcelona 1992 Olympic Games are widely regarded as one of the most successful ever. Throughout 2017, 25 years later, we look back at the Games that forever changed Barcelona.

Part 1 – Candidature and host city election 1986
During the 91st IOC Session in Lausanne on October 17, 1986, Barcelona was selected to host the 1992 Summer Olympic Games. Other candidate cities were Amsterdam, Belgrade, Birmingham, Brisbane and Paris. 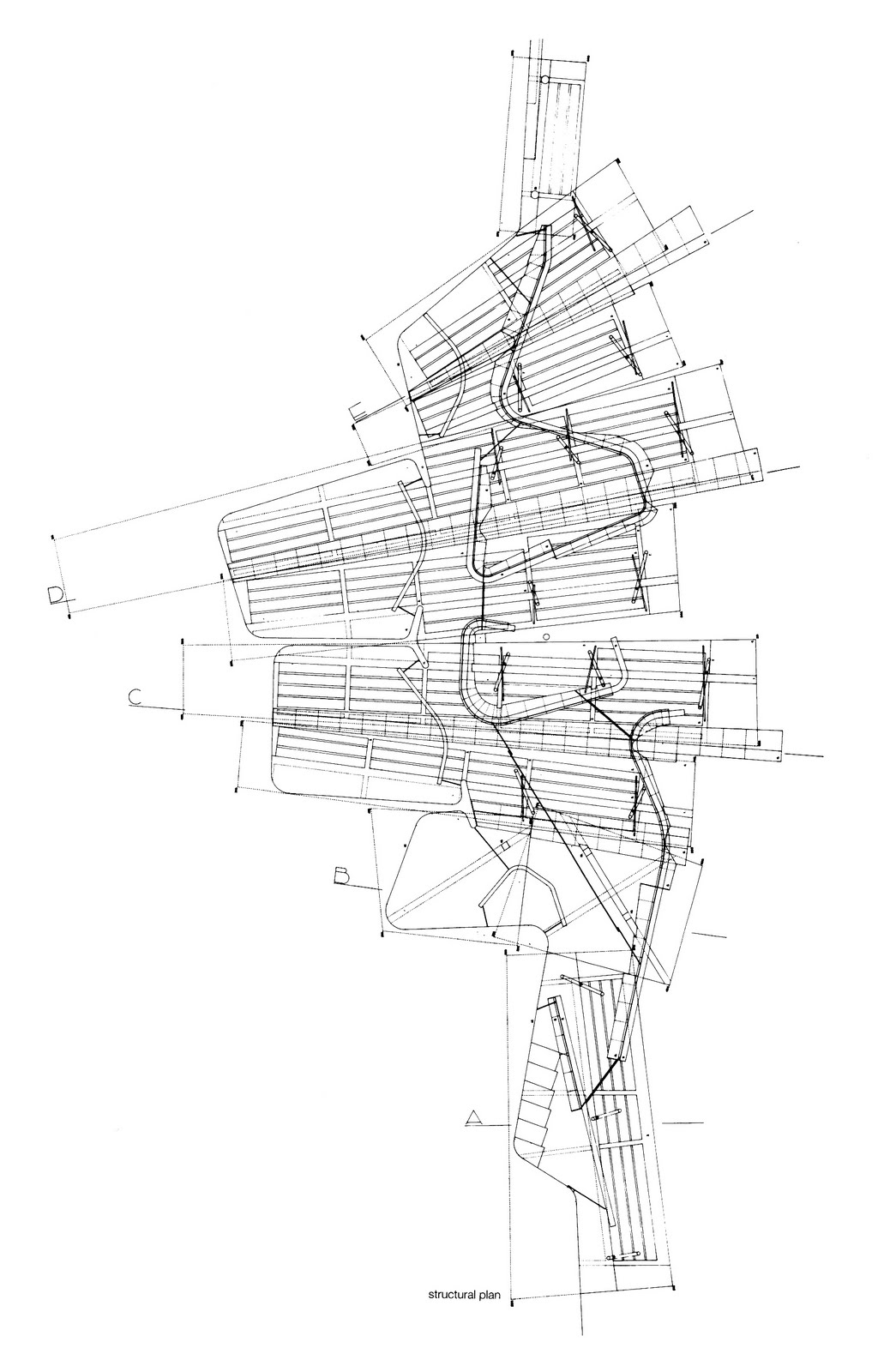