Olympic Stadium tower to be occupied by Desjardins employees [CBCNEWS]

Interview with the architect: (Roger Taillibert) 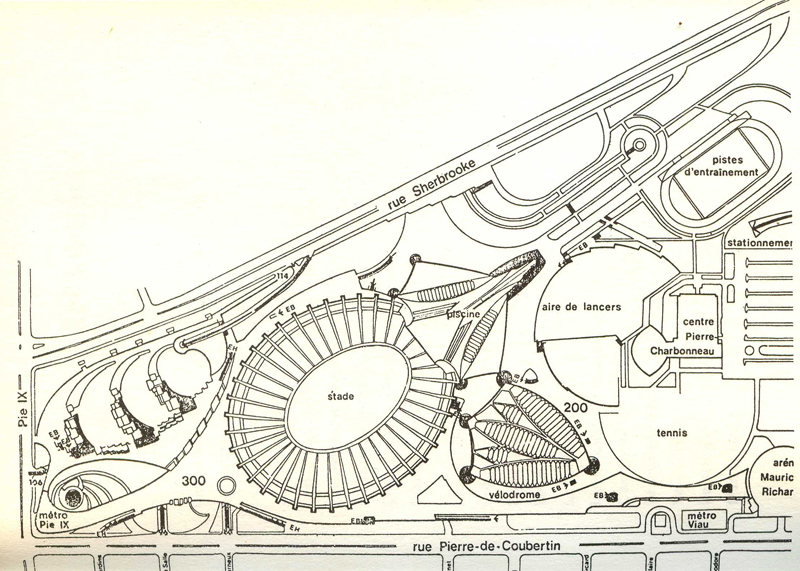 When that stadium was in the planning stages, then-International Olympic President Rogi Rousseau’s projections were rosy: “The 1976 Olympic Games will be self-financing, without adding in any way to the Canadian taxpayer’s burden. Without any special subsidy of any type whatsoever.” It didn’t work out that way. The Olympic Stadium’s cost overruns were spectacularly excessive. Over the years, the building required numerous expensive repairs. The people of Montreal didn’t finish paying the bill, which climbed over $1 billion, until 2006, by which time the building had been without a regular tenant for two years. It still doesn’t have one.

Full article: Only A Game 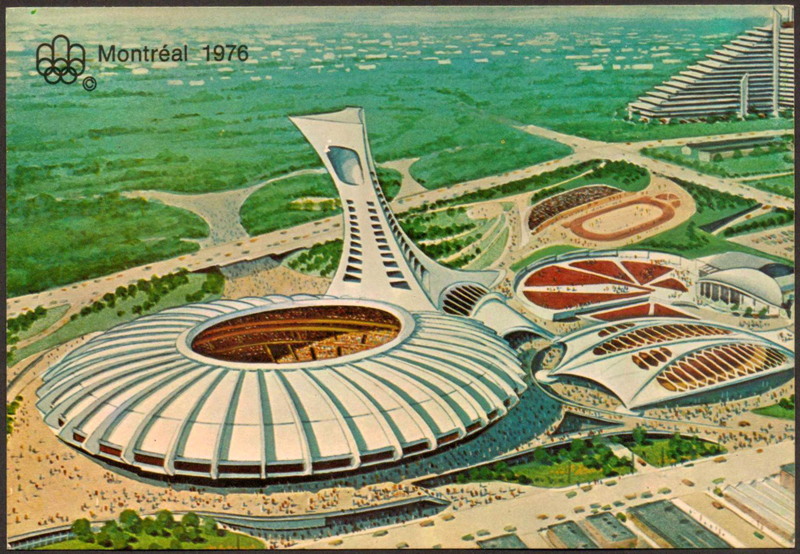 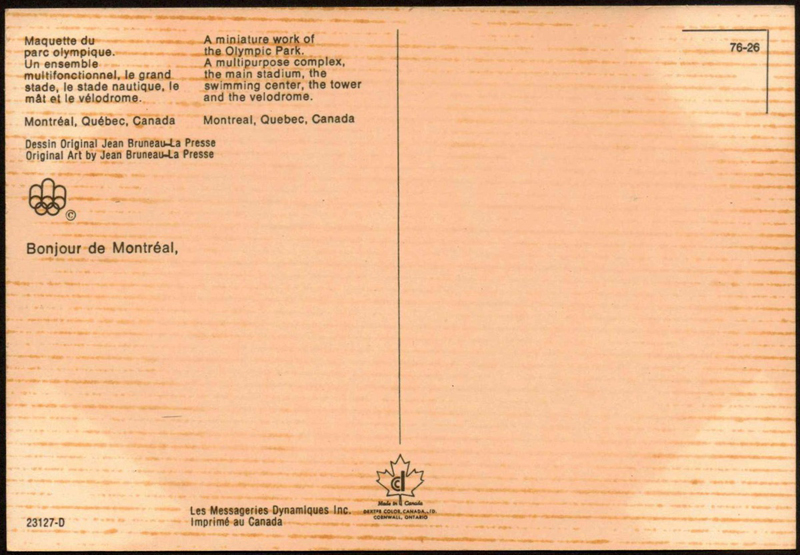 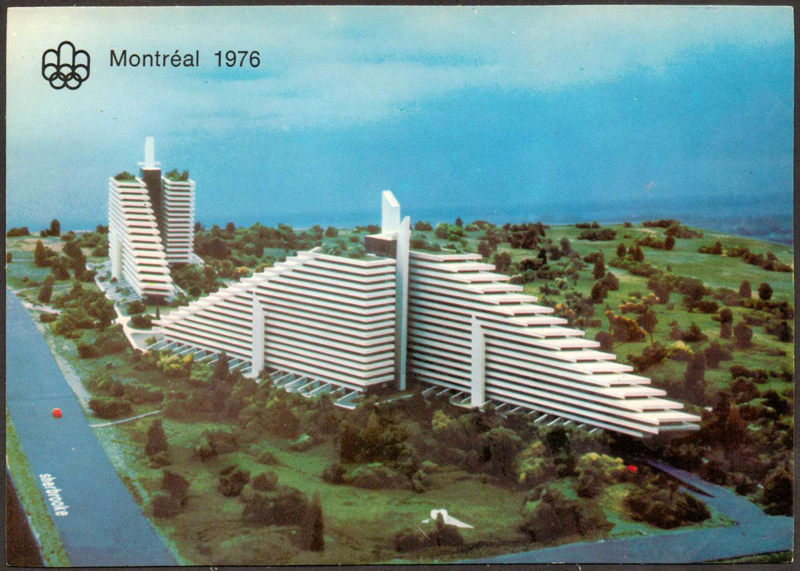 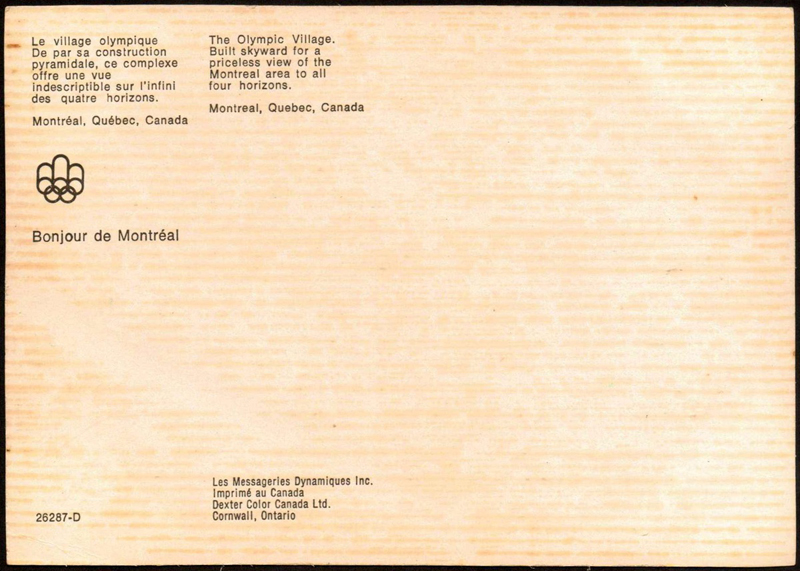