The following cities are considering to submit a bid for the 2026 Winter Olympic Games;

Erzurum (Turkey)
Source: Erzurum emerges as contender for 2026 Winter Olympics [Inside The Games]

Almaty (Kazakhstan)
Beijing narrowly beat Almaty in the vote to win the right to host the 2022 Winter Olympics. 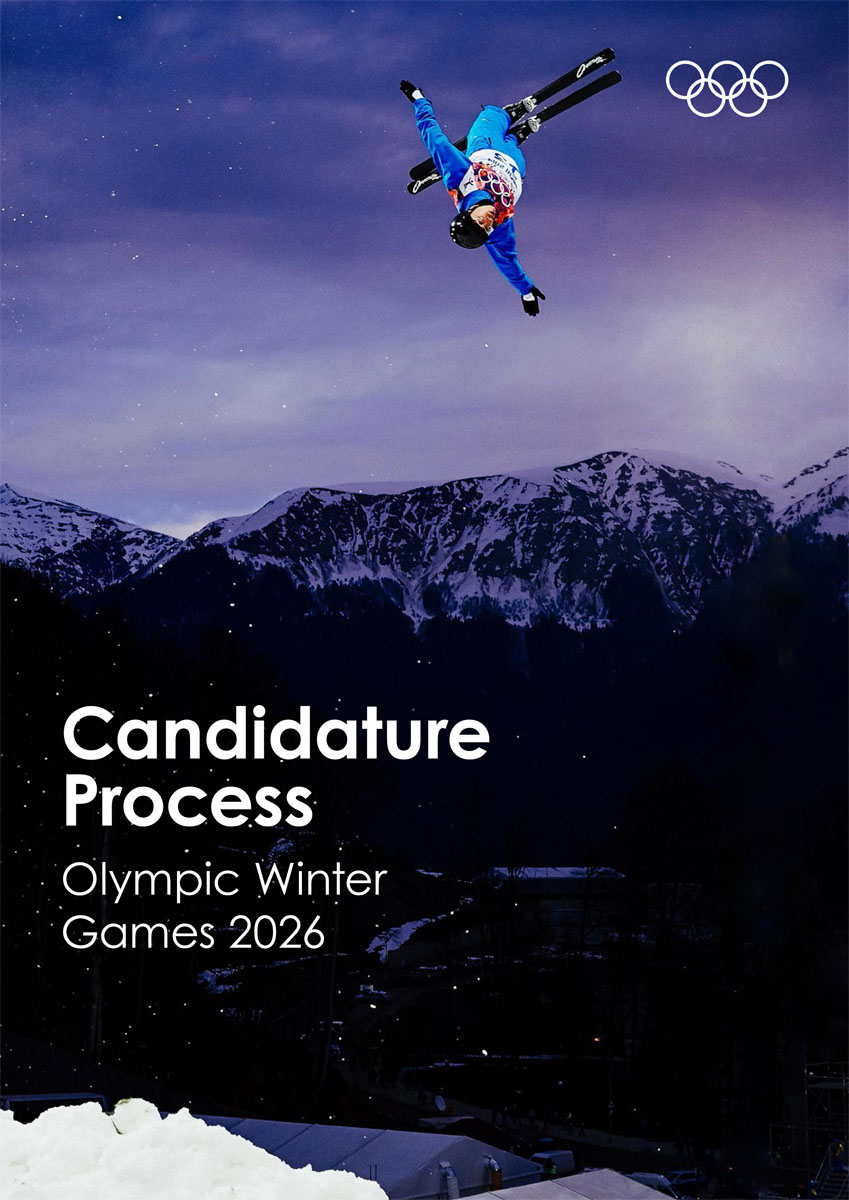