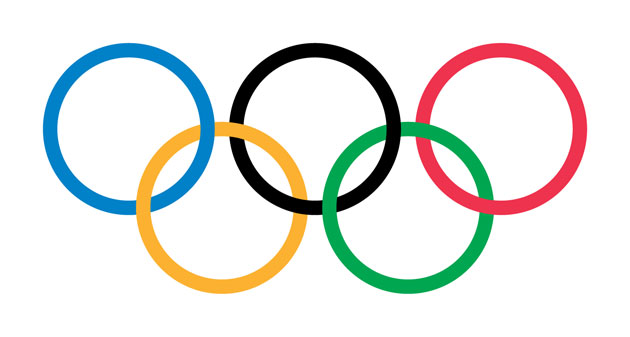 The Executive Board (EB) of the International Olympic Committee (IOC) today approved the bid process timelines for the 2024 Olympic Games, three days ahead of discussions and voting on Olympic Agenda 2020 by the 127th IOC Session in Monaco.

The full IOC membership will vote on the 40 recommendations that make up Olympic Agenda 2020, a strategic roadmap for the future of the Olympic Movement, during the Session on 8 and 9 December. One of the recommendations is to include an Invitation Phase to the bid process that would offer potential bid cities greater flexibility and diversity. The IOC would invite cities interested in hosting the Games, through their NOCs, to engage in a dialogue to learn how they think the Olympic Games could best fit into their long-term social, economic, environmental, and sports planning.