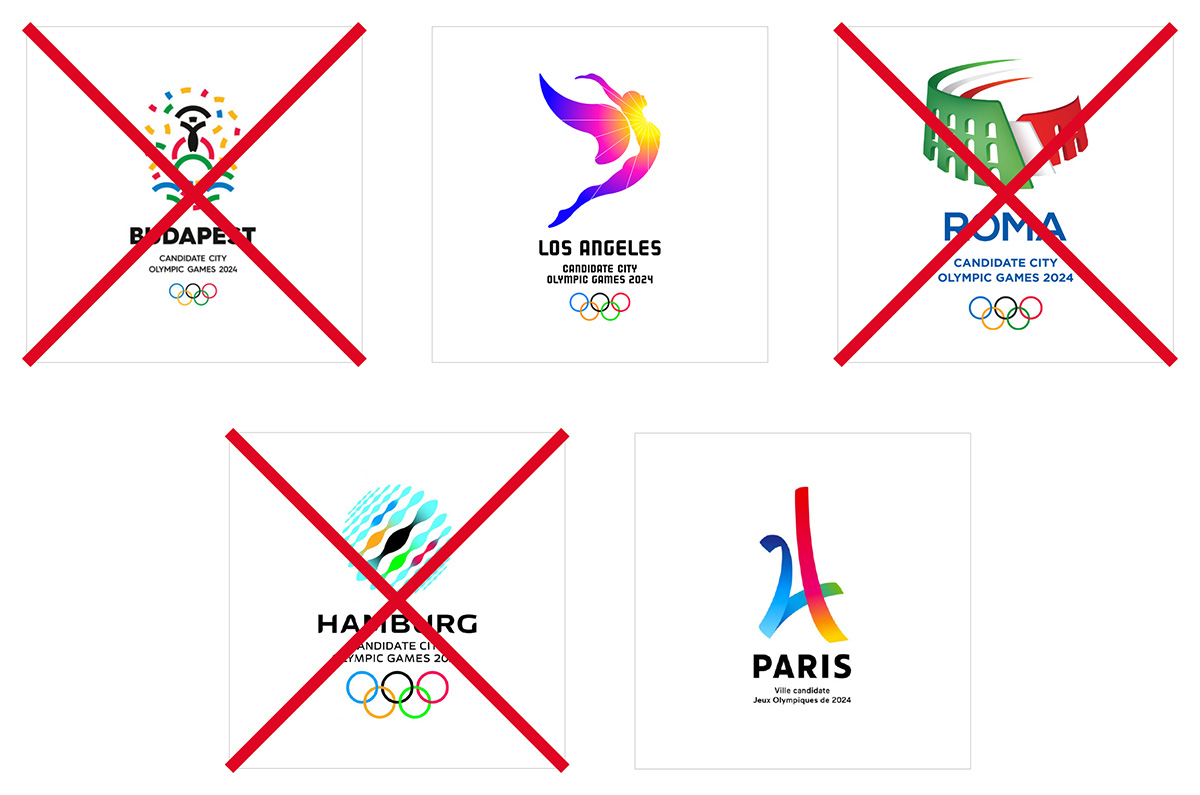 Budapest’s will withdraw its bid for the 2024 Olympics:

Hungary’s government announced on Wednesday it would withdraw Budapest’s bid to host the 2024 summer Olympics, citing a lack of political and national unity behind the application, and blamed it on its opposition.

Source: Paris and Los Angeles tussle for 2024 Olympics after Budapest’s withdrawal [The Guardian]

Only two candidates remain in the race to host the 2024 Summer Olympic and Paralympic Games. The last time this happened was in 1981 for the host city election of the Olympic Games of 1988. (Candidate cities: Seoul and Nagoya)