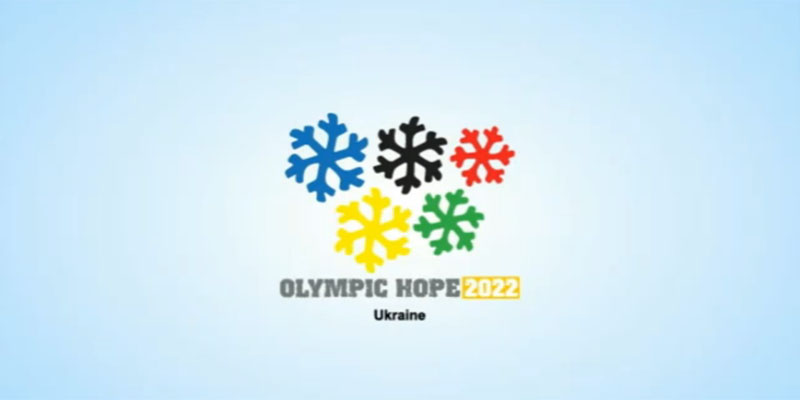 Following positive discussions between the President of the International Olympic Committee (IOC), Thomas Bach, the Ukrainian Prime Minister, Arseniy Yatsenyuk, and the President of the National Olympic Committee (NOC) of Ukraine, Sergey Bubka, all parties have agreed that Lviv will turn its attention to an Olympic bid for 2026, and not continue with its application for 2022.
The decision comes as a result of the present political and economic circumstances in Ukraine, which were discussed between the three parties.

“The preliminary evaluation by the IOC’s working group found that the Lviv bid offered huge potential for future development,” said IOC President Thomas Bach. “In my discussions with the Ukrainian Prime Minster and NOC President, we concluded that it would be extremely difficult to pursue the 2022 bid under the current circumstances, but that a future bid would make sense for Ukraine and Ukrainian sport.”

The Ukrainian Prime Minister agreed that “a bid for 2026 would have excellent potential for the economic recovery of the country, and could have huge benefits for Ukrainian society”.

For the NOC, President Sergey Bubka added: “We would like to thank the IOC very much for its help and understanding, as well as the great assistance that it has given to Ukrainian athletes from all parts of the country, both morally and financially.”