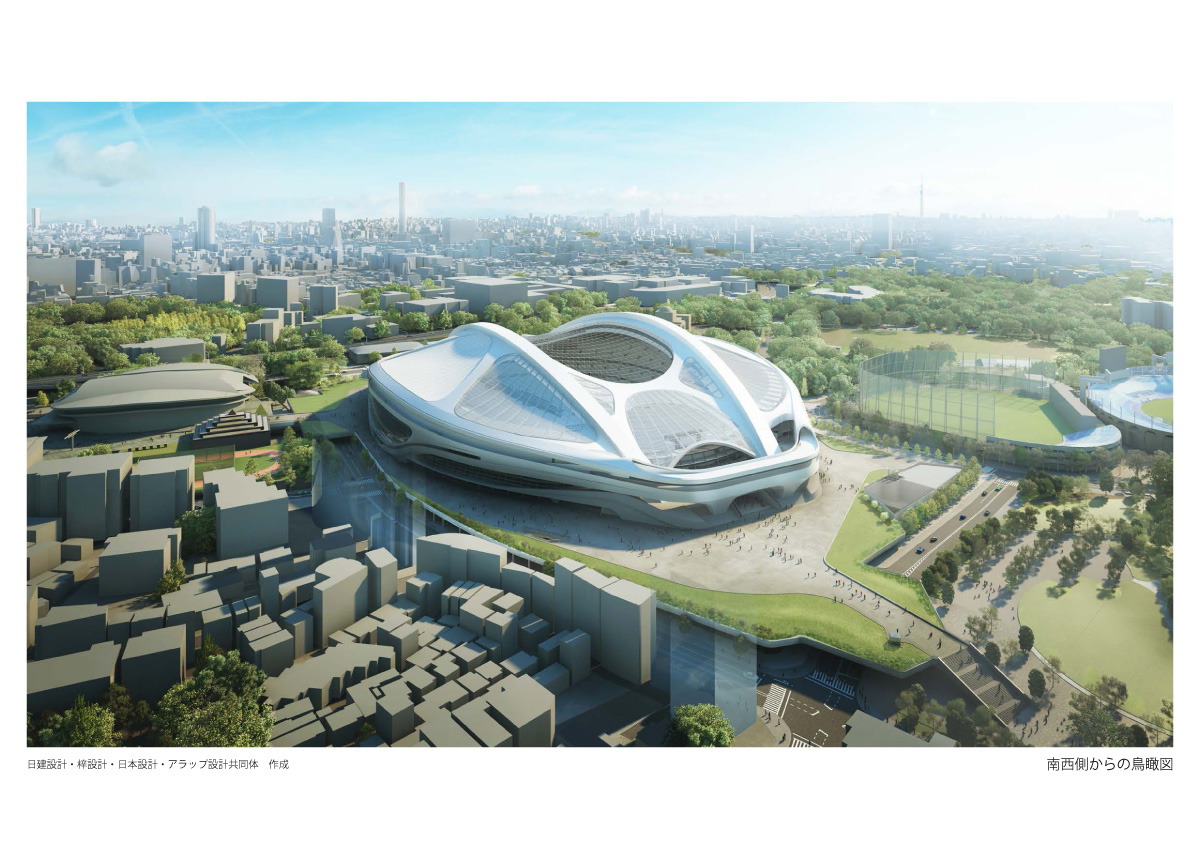 Japanese officials say demolition of the old stadium, originally set for July, was delayed after issues arose over the bidding, and now expected to start in December. Construction of the new stadium is scheduled to begin in October 2015, finishing in March 2019.