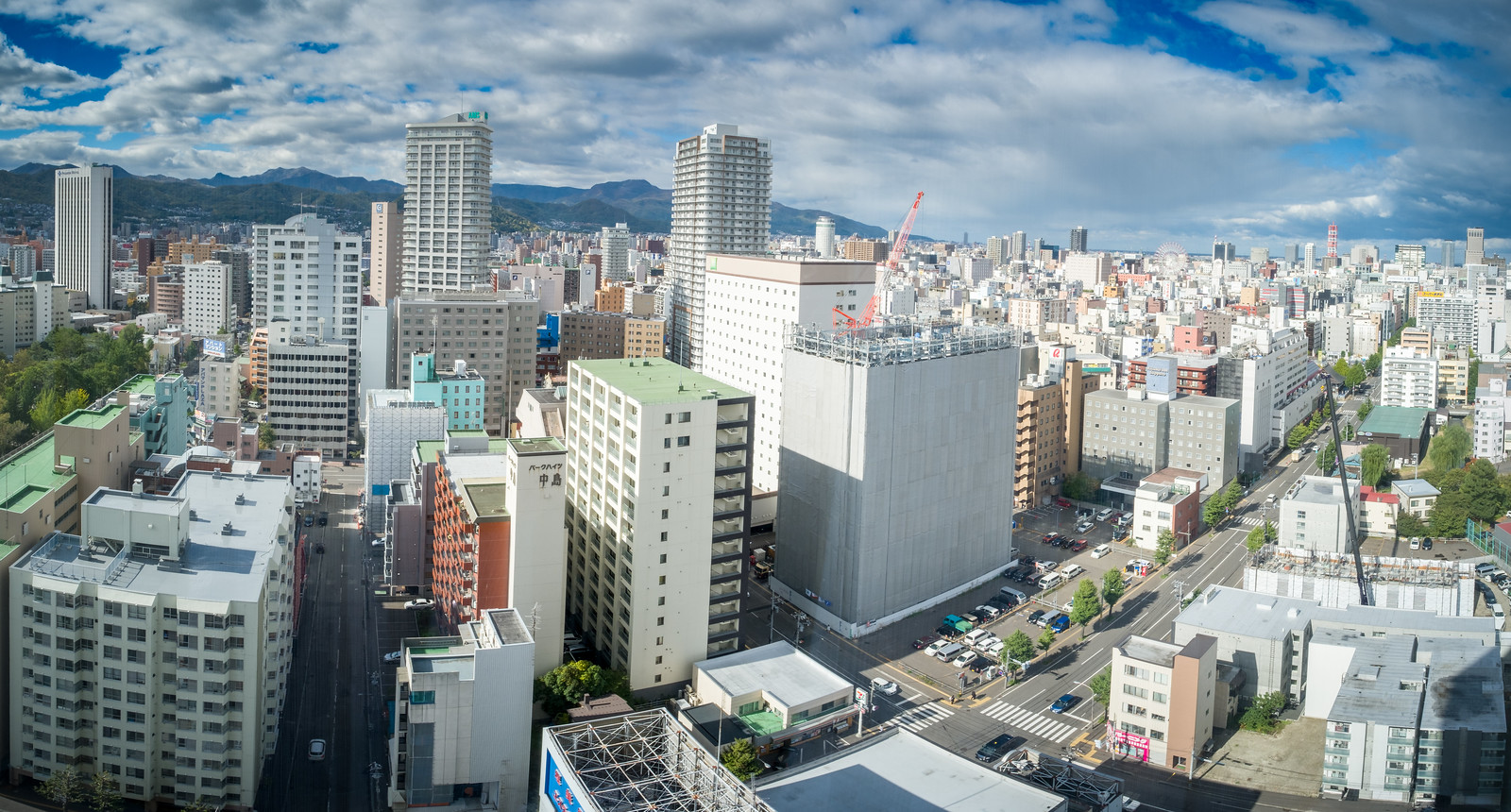 COOLER CONDITIONS FOR THESE ENDURANCE EVENTS ARE PART OF COMPREHENSIVE MEASURES TO PROTECT ATHLETES, OFFICIALS AND SPECTATORS DURING THE OLYMPIC GAMES TOKYO 2020.

The International Olympic Committee (IOC) today announced that it is planning to move the Olympic marathon and race walking events to Sapporo, the host city of the Olympic Winter Games 1972. The move to Hokkaido, the northern-most prefecture of Japan, will mean significantly lower temperatures for the athletes during the Olympic Games. In Sapporo, temperatures during the Games period are as much as five to six degrees centigrade cooler during the day than in Tokyo, which is more than 800 kilometres further south.

– Athletics: 5,000m and longer distance races scheduled in the evening athletics sessions and not in the morning sessions, and moving the marathon and race walk events to earlier starting times.

– Rugby: all morning games scheduled to finish before 12 p.m.