Skip to content
02 April 2021
Tokyo 2021 will mark the first ever appearance of skateboarding at the Olympic Games, a long-awaited debut in the history of the sport.

Skateboarding, skatepark design and what actually defines a good skatepark were brand new notions to the Olympic environment and community as a whole. There has never been a Field of Play quite like this. The layout of the street and park features is driven by the Olympic competition format and the goal of providing skateboard athletes from all over the world the terrain necessary to achieve their own personal best and to help advance skateboarding into the future.

As mentioned, skatepark design and the physical act of building a competition-fueled street and park course were both new concepts to the Olympic Games and took a collaborative effort to produce. With the right people in place, the plans proceeded and history will soon be made on both the park and street courses in Tokyo this summer.

“The design for the Skateboarding Street and Park Courses is intended to far exceed anything that has ever been built for professional skateboarding competition,” says Joe Ciaglia, CEO California Skateparks. “Each of the custom concrete courses was meticulously designed to give skateboard athletes the ability to maximize their own creativity, flow, speed, amplitude, technicality, and variety.”

With a collective mission for the first Olympics games of skateboarding to leave something behind, we are happy to announce that both the Park and Street courses are under consideration to be left open to the public after the Games close. With the intention of bringing more international events to Tokyo, this will solidify a future in skateboarding events, overall participation and progression in the surrounding areas for years to come.

“We are so excited for the Tokyo skateparks,” says Sabatino Aracu, World Skate President. “We wanted the athletes to have perfect and unprecedented competition courses for their Olympic debut, and I believe we hit the target thanks to the fruitful cooperation between all parties involved. As icing on the cake, if these two incredible skateparks become permanent, we also achieved another key target for Olympic Skateboarding: A valuable legacy left behind for the city of Tokyo as well as for the Japanese skateboarding community.”

Collectively, we have succeeded in working together with the IOC, the Tokyo2020 Organizing Committee, as well as the park designers and builders by bringing this idea to reality while catering to the athletes’ needs and desires. Everyone involved has been great in understanding and supporting the process and we are excited to leave behind a legacy as well as a one-of-a-kind skateboarding outlet for the locals to enjoy thereafter.

From the Japanese side we’ve been working hand in hand with the Tokyo2020 Sports department that has shared the same goals and skateboarding vision as us. They have been understanding and helpful throughout the entire process. Because of this, we’re not only leaving behind two great skateparks, but also the experience and knowledge to build more skateparks for local skaters and international guests alike.

As we inch closer to the Tokyo 2021 Summer Olympic Games, we salute those who have laid the foundation before us. We are excited to make history this summer while leaving behind a lasting skateboarding legacy in Tokyo. 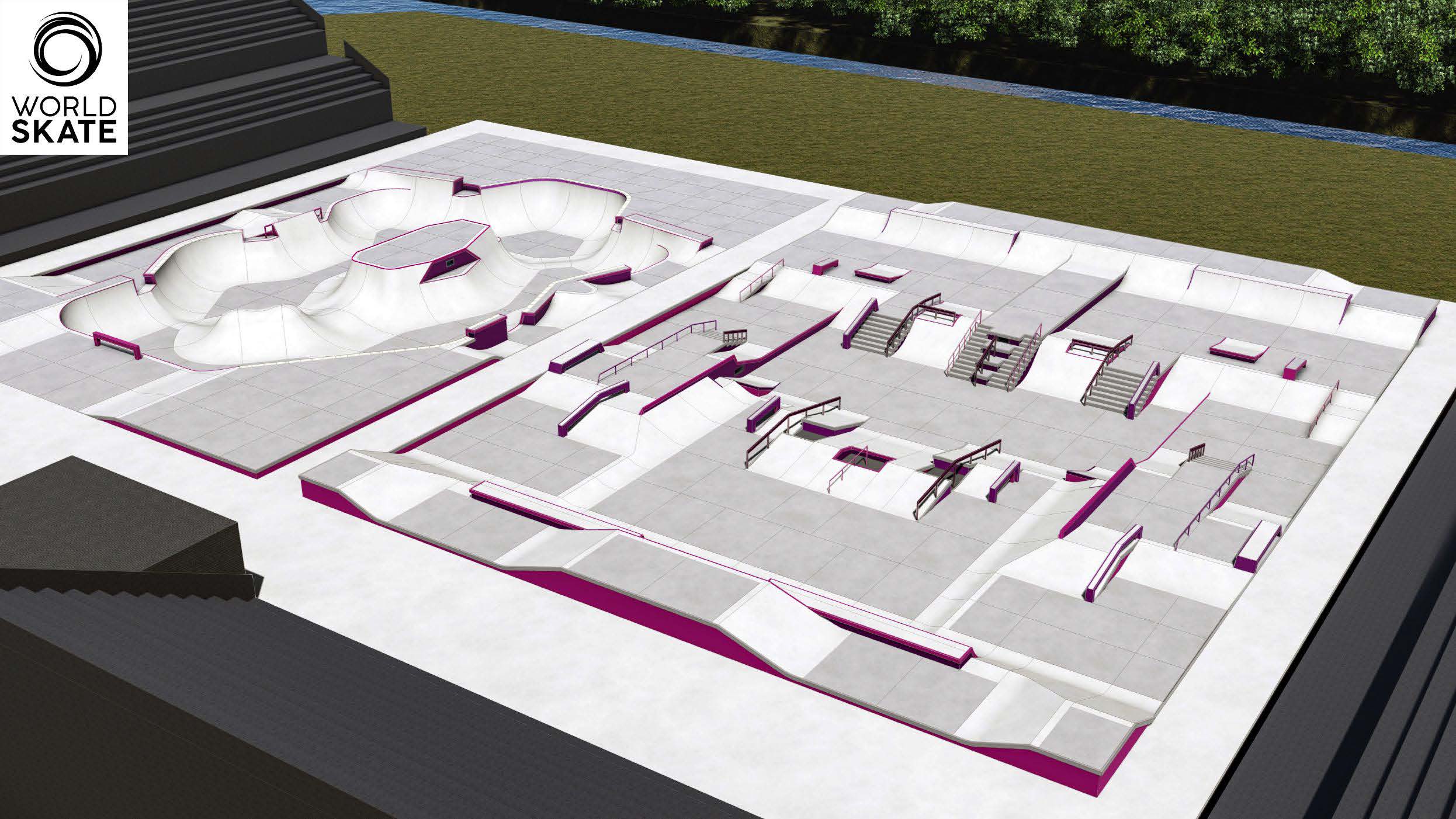 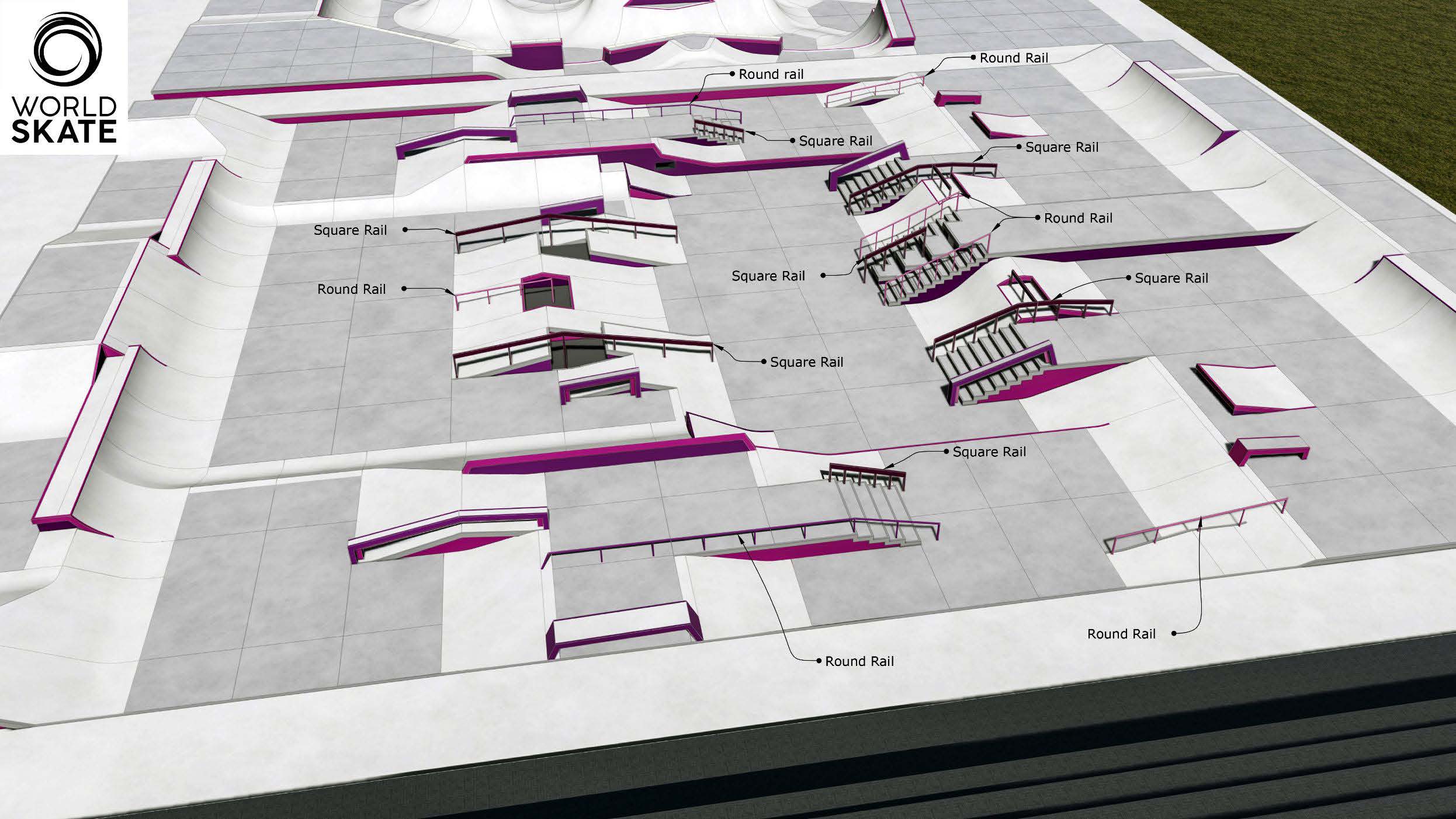 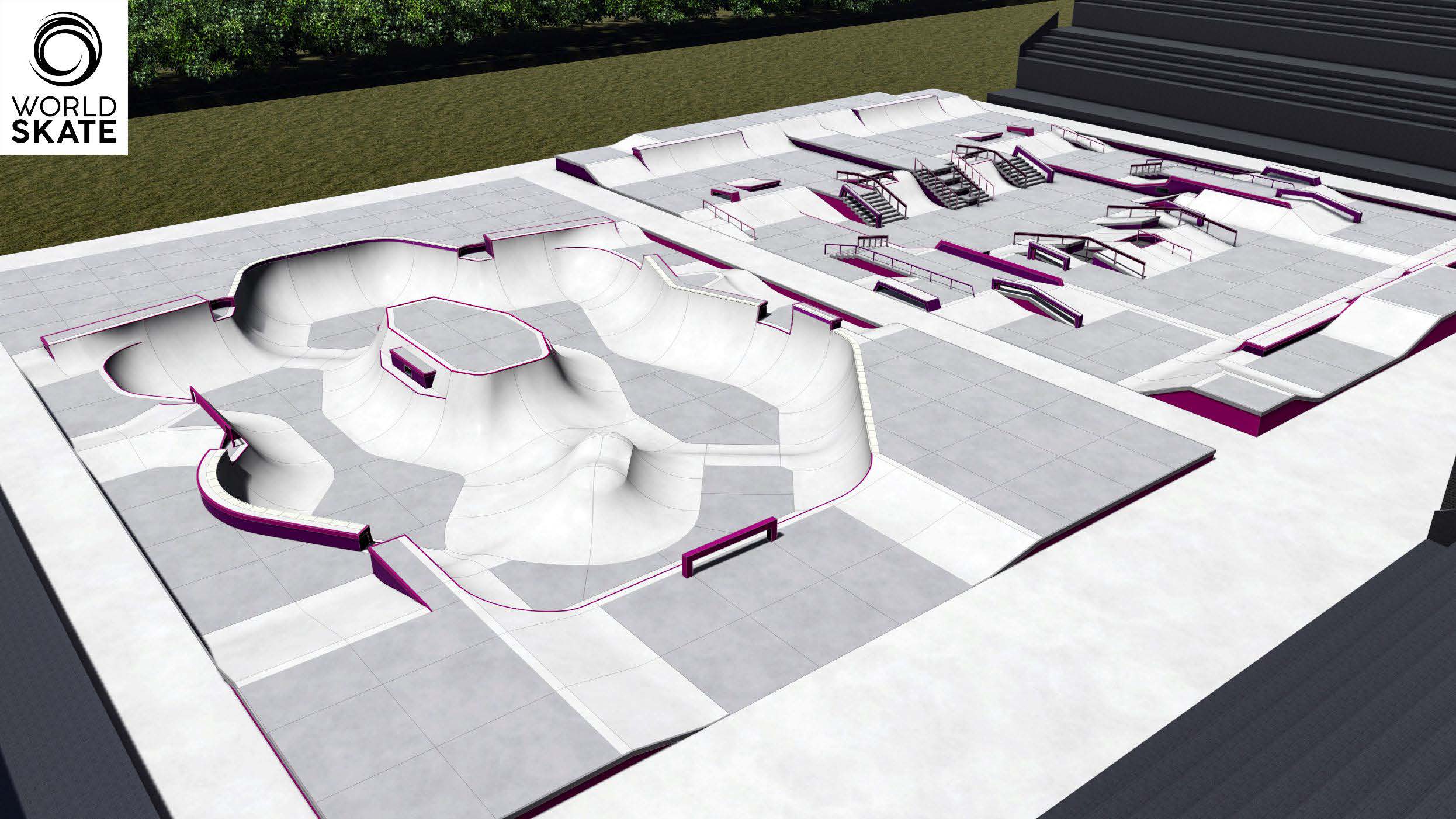 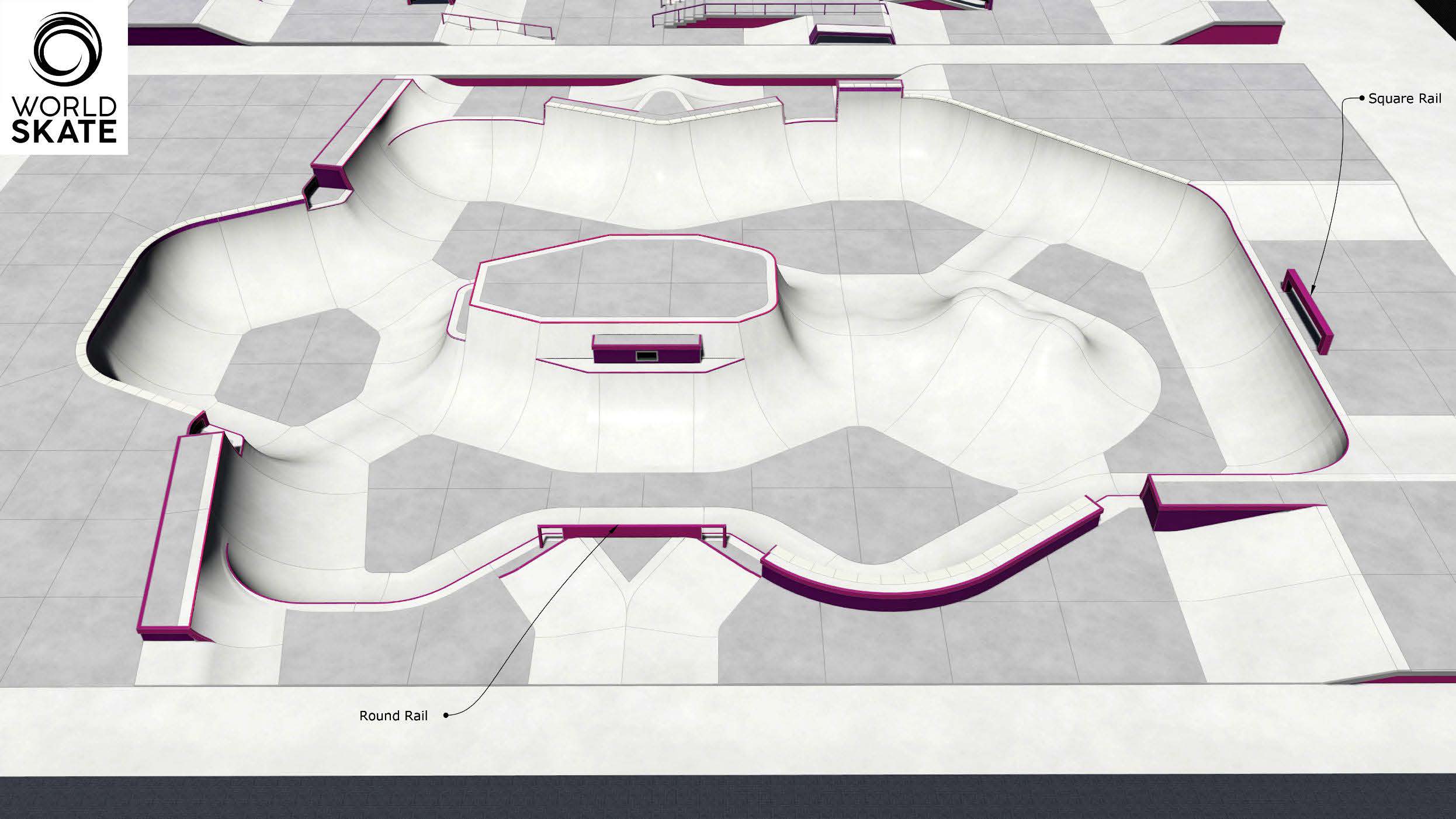