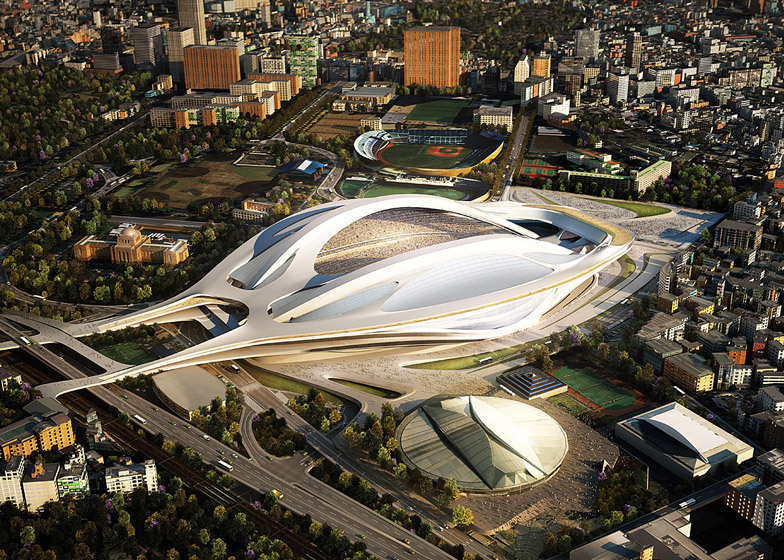 Though it seemed a compromise was met last October, when Japan’s minister of education, Hakubun Shimomura announced plans to reduce the cost and scale of the Zaha Hadid-designed Tokyo Olympic Stadium, the debate rages on.

Pritzker laureates Toyo Ito and Fumihiko Maki have launched an online petition to “defend the ginko tree-lined landscape of blue sky and Jingu Outer Gardens” from the construction of Hadid’s “oversized” stadium.

View the petition on Change.org 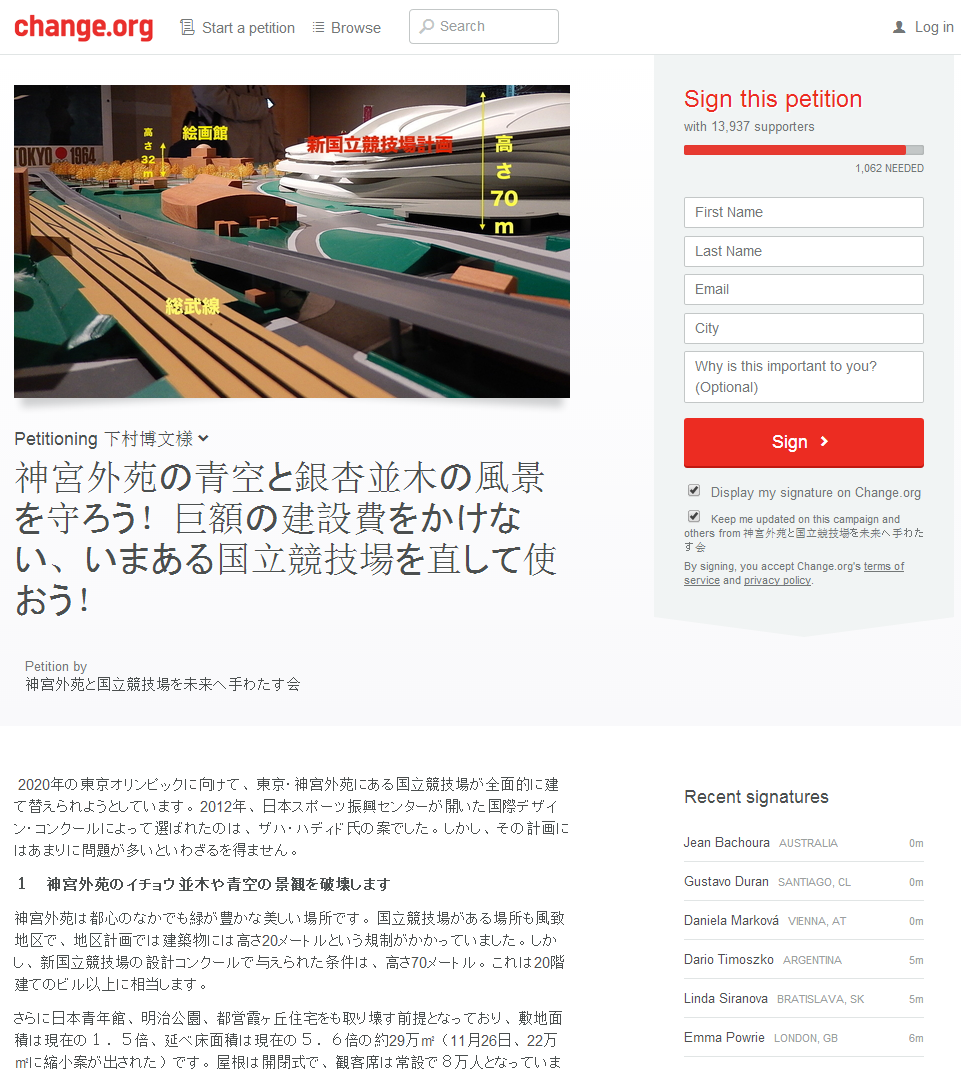 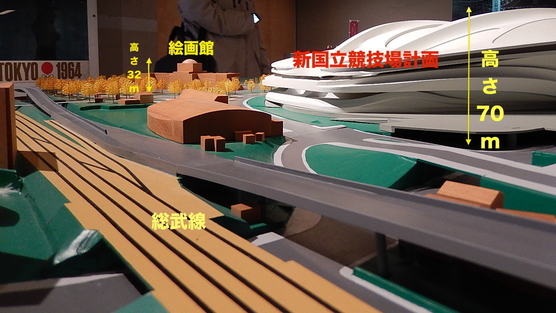