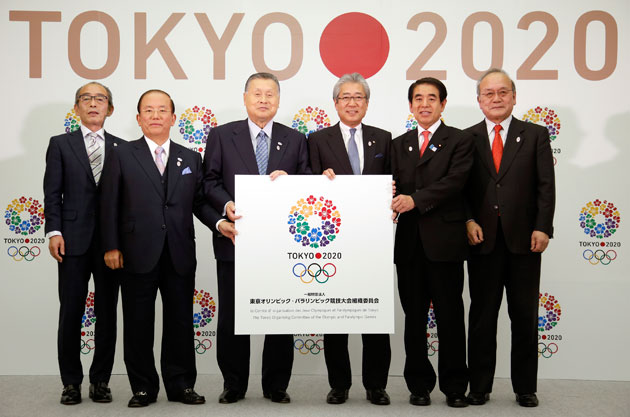 Less than five months after its election as the host city of the 2020 Olympic Games, the Tokyo Organising Committee of the Olympic and Paralympic Games (Tokyo 2020) has been formally established. The Committee will be responsible for ensuring the successful organisation of the Games, and its establishment marks another major step on Tokyo’s Olympic journey. As well as the creation of the Committee, it was also announced that former Prime Minister of Japan, Yoshiro Mori, had been appointed as President and Toshiro Muto as Chief Executive Officer of Tokyo 2020.