The following disciplines were added today on the Olympic programme for Tokyo 2020:

“In regard to the venue for the 3×3 basketball we have not finalized the venue yet. It’s clear we will us an existing venue that is already in the venue masterplan for Tokyo2020. But we will finalize this specific venue for 3×3 basketball during the June Coordination Commission in Tokyo and then subsequently a formal approval in July.”

“With the new events coming in there is no need for new venues. There are no new venues coming in to the masterplan for Tokyo. All of the events, even the new disciplines, will be using existing venues that have been confirmed in the Tokyo masterplan.”

THE EXECUTIVE BOARD (EB) OF THE INTERNATIONAL OLYMPIC COMMITTEE (IOC) TODAY APPROVED THE EVENT PROGRAMME FOR THE OLYMPIC GAMES TOKYO 2020. THE DECISION MARKS A KEY MILESTONE IN THE EVOLUTION OF THE OLYMPIC PROGRAMME BY INTRODUCING YOUTH AND URBAN INNOVATIONS, SIGNIFICANTLY IMPROVING GENDER EQUALITY, AND REDUCING THE OVERALL NUMBER OF ATHLETES HENCE REDUCING THE GAMES’ FOOTPRINT.

Commenting on the decision, IOC President Thomas Bach said “The fascinating new events that we approved today, together with the five new sports that were added to the Tokyo 2020 programme last year, represent a step-change in the Olympic programme. I am delighted that the Olympic Games in Tokyo will be more youthful, more urban and will include more women”, Bach added.

The EB decision will lead to a net increase of 15 events, an overall reduction of 285 athletes from Rio 2016, and the highest representation of female athletes in Olympic history. In Tokyo, the number of mixed events will double from nine in Rio 2016 to 18. All new events will make use of existing venues. 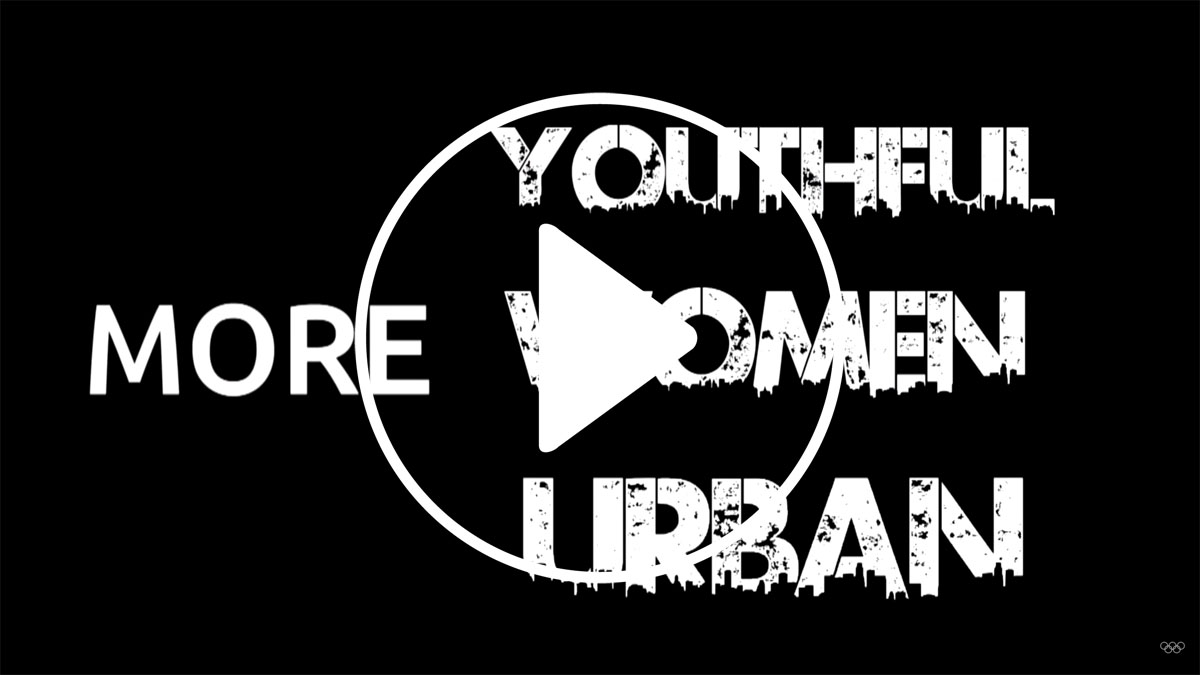