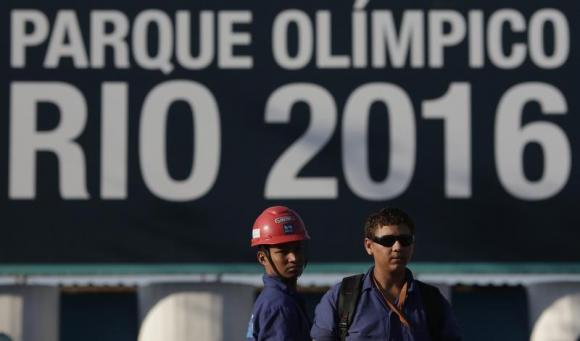 (Reuters) – The International Olympic Committee has announced a series of measures including a stronger presence in Rio de Janeiro to monitor progress and speed up lagging preparations for the 2016 Olympics, president Thomas Bach said on Wednesday.

Preparations for the 2016 Games, the first on the South American continent, have been plagued by delays, rising costs and bad communication between different levels of the Brazilian government and organizers.