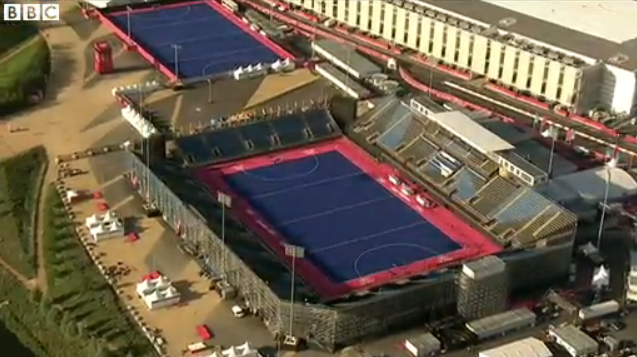 BBC London take a look around the Lee Valley Hockey and Tennis Centre, which has opened at the Queen Elizabeth Olympic Park in Stratford.

The centre, which hosted wheelchair tennis at the London Paralympics in 2012, has already secured a number of international tournaments for both tennis and hockey. England Hockey will play the majority of their home international matches at the venue in the future.