The transformation of the 2012 Olympic Stadium has started. The seats in the lower bowl were removed and the track is covered with soil and concrete. The next step is the removal of the 14 iconic floodlights. The new roof will be completed by spring 2015.

New retractable seating will be installed from October 2015. The transformation works are completed in the summer of 2016. 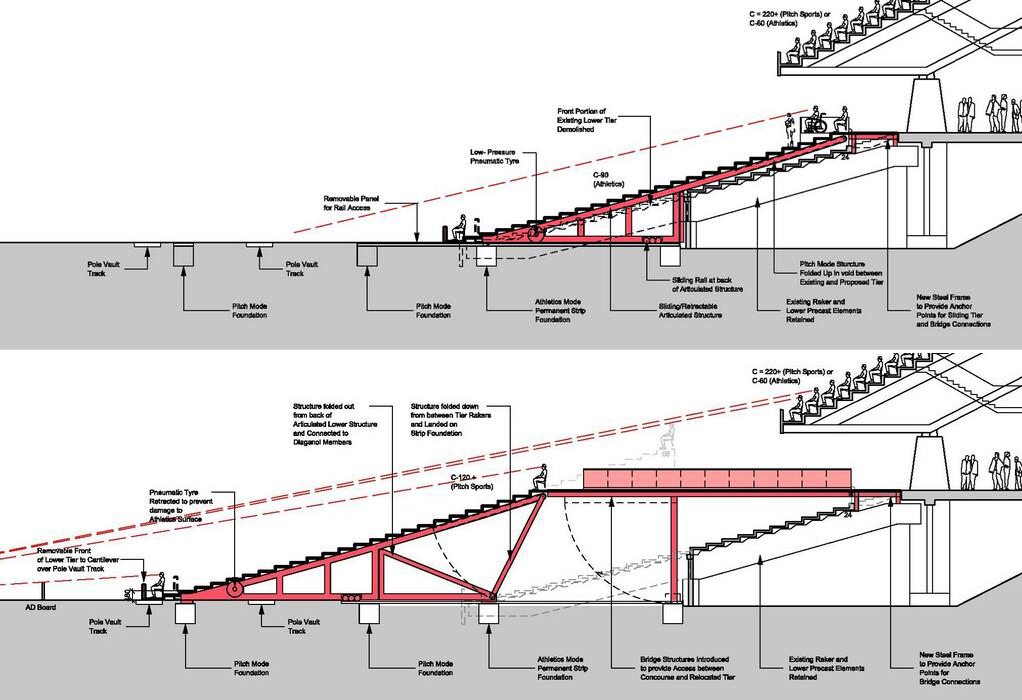 From 2016 the stadium will be used for football (West Ham United) and athletics (annual Diamond League meeting). 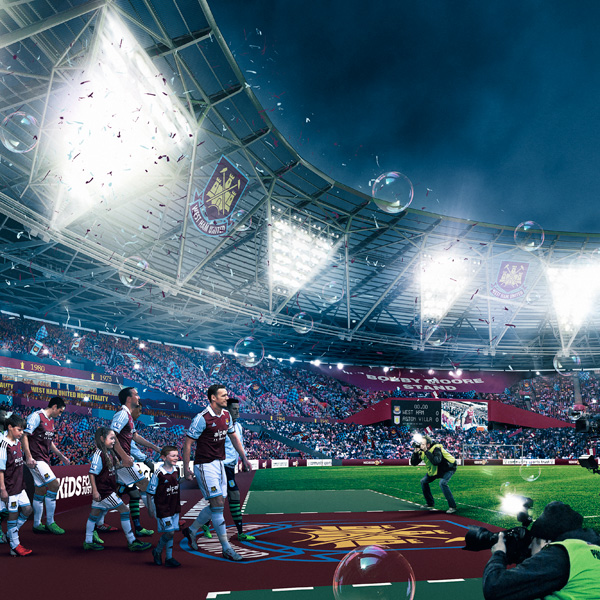