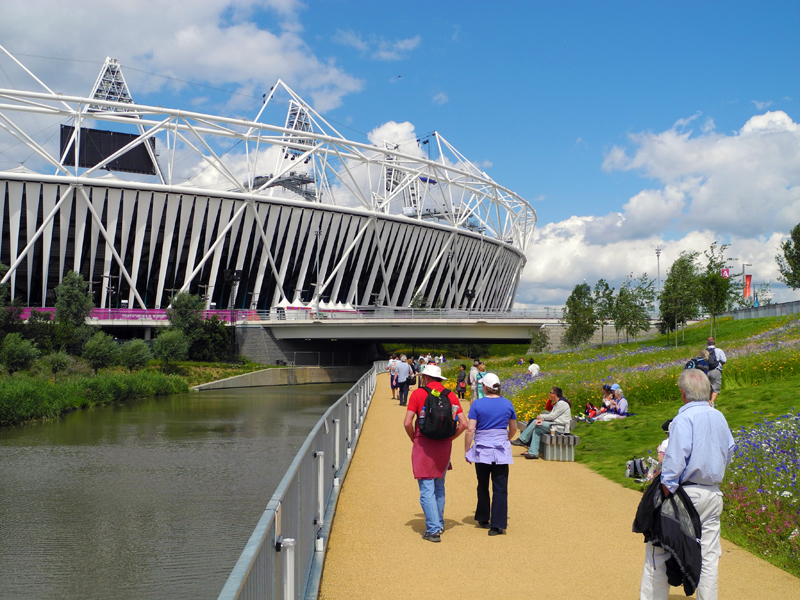 The waterways of Queen Elizabeth Olympic Park are planned to open on 10th May 2014, for the first time since the rivers were restored.

The six kilometres of rivers in the Park were once a key transport network for the industries that lined the river. After the Second World War use dropped, silt built up and the rivers were eventually closed.

However, as part of preparations for the London 2012 Olympic and Paralympic Games, the Olympic Delivery Authority and Canal & River Trust worked together to improve the condition of the Park’s rivers with a view to them once again becoming navigable. New river walls and towpaths were created, deeper channels dredged, wildlife habitats improved and disused locks refurbished. The rivers were then handed over to the London Legacy Development Corporation in 2012. 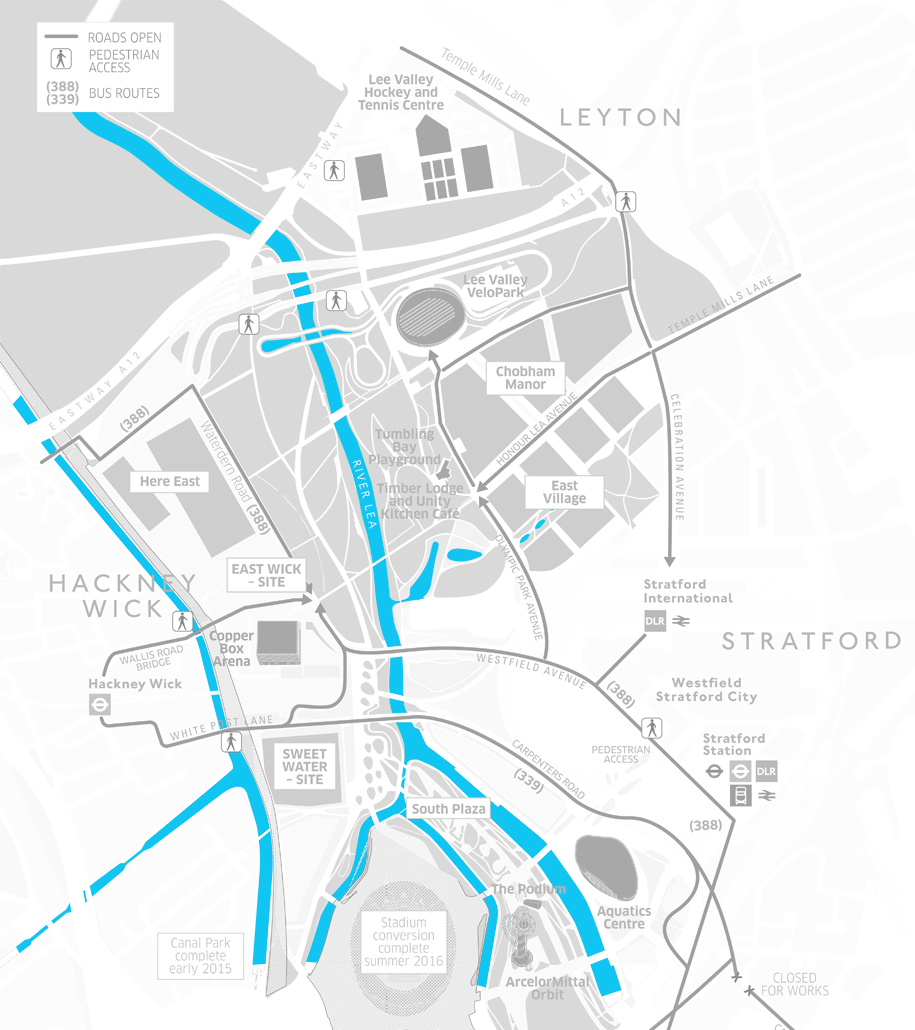