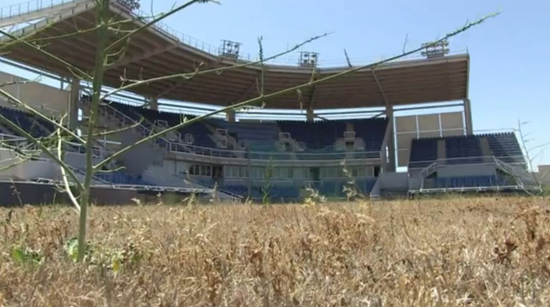 As London gears up for the 2012 Olympic Games, organisers will be hoping their venues avoid the fate of many of those in Greece, which are now almost derelict, eight years after Athens hosted the Games. Now, at a time when the crisis-hit country is trying to stay afloat, the need to develop such sites is stronger than ever.  [AFP news agency]