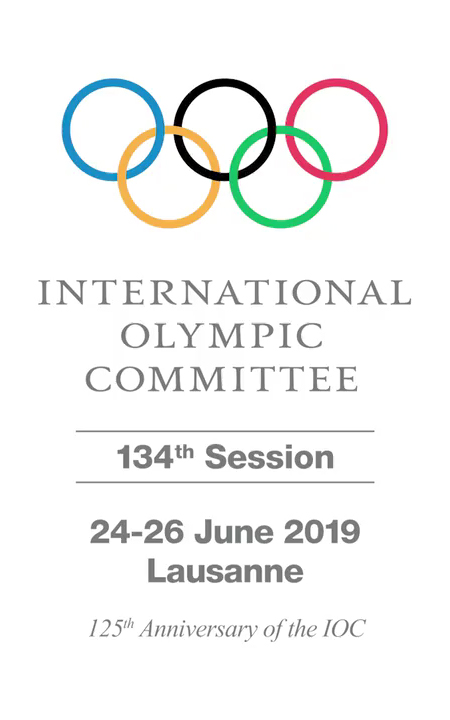 The host city of the 2026 Winter Olympic Games will be elected at the 134th IOC Session. 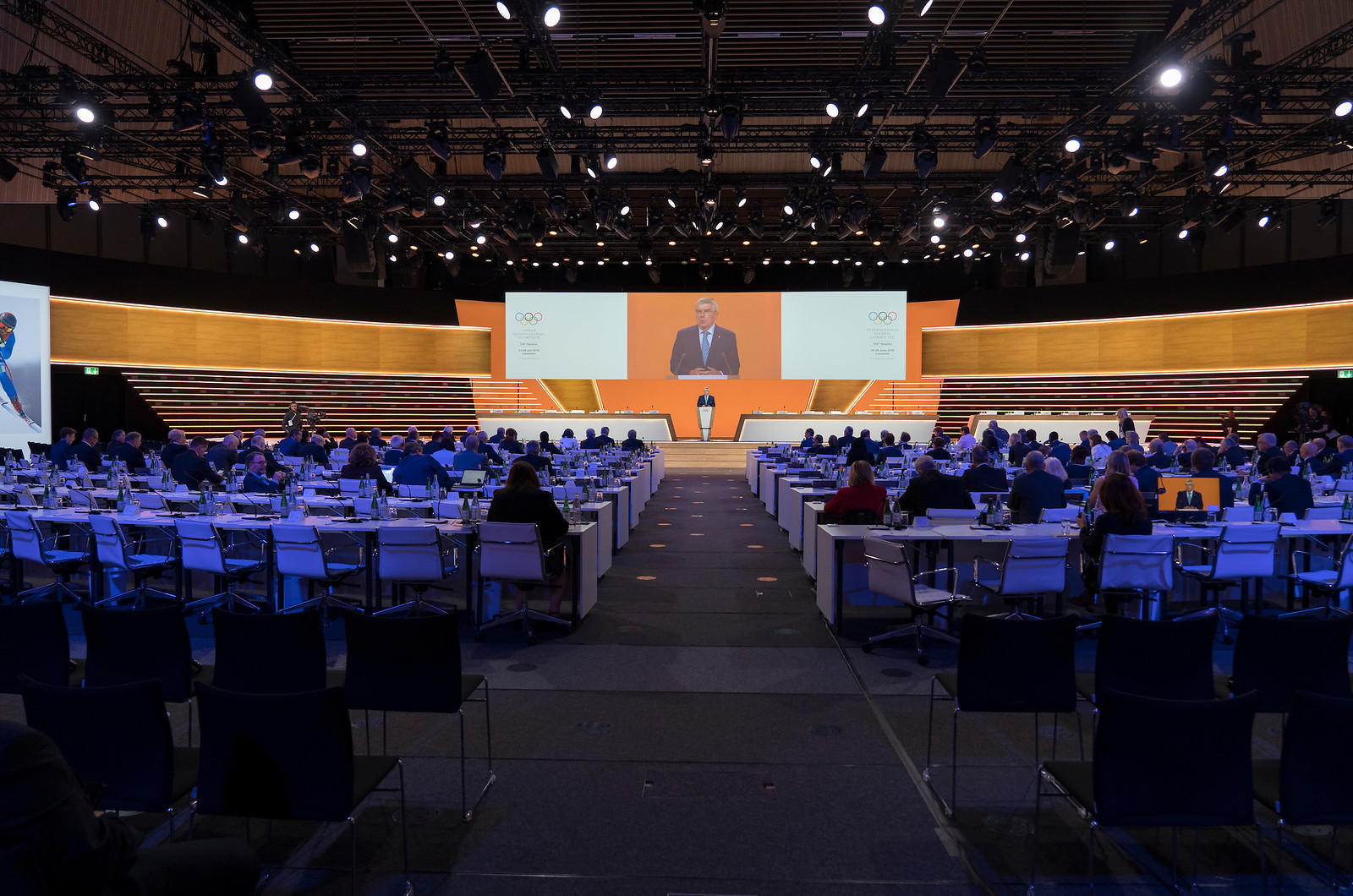 As it happened: 2026 Bid; Milan – Cortina d’Ampezzo chosen ahead of Stockholm – Åre to host Games (liveblog)

IOC President speaks of the growing global relevance of the Olympic Games and calls for the Olympic Movement to stay united
Addressing the 134th Session of the International Olympic Committee (IOC), President Bach emphasised the enduring power of the Games, how the Olympic ideals define the Olympic Movement, and that the sports community must always strive towards the important mission of maintaining the Olympic values in a fragile world.

Breaking, skateboarding, sport climbing and surfing provisionally included on Paris 2024 Olympic sports programme
Breaking, skateboarding, sport climbing and surfing have been provisionally included on the sports programme of the Olympic Games Paris 2024. The decision was taken today by the 134th Session of the International Olympic Committee (IOC).

“You punch way above your weight” – global climate leader Christiana Figueres addresses IOC Session
In an inspiring message of hope, global climate change leader and member of the IOC Sustainability and Legacy Commission Christiana Figueres addressed the IOC Session today. She stressed the urgency of climate change and the key role the Olympic Movement plays to address it.

Organising Committees on track to hosting successful Games
Following the final report outlining the successes of the Olympic Winter Games PyeongChang 2018, the Organising Committees for Tokyo 2020, Beijing 2022 and Paris 2024 delivered presentations to the 134th IOC Session on the progress being made for the upcoming Games editions.

An Olympic homecoming: in 2021, IOC Session returns to Athens, where Olympic legacy stands tall
The Olympic Games Athens 2004 were considered a “homecoming”: Greece was the birthplace of the ancient Olympic Games and host of the inaugural Olympic Games of the modern era in 1896. Despite challenges related to the post-Games use of some of the Olympic venues, the Games did not disappoint their hosts: they created wide-ranging benefits, which the Greek capital enjoys to this day.

IOC wraps up the final day of its 134th Session
The International Olympic Committee (IOC) concluded the 134th Session in Lausanne, Switzerland, with updates on Tokyo 2020, a decision on the host city for the IOC Session in 2021, the awarding of the Olympic Order and other developments.