Architecture of the Games writes about urban planning, architecture, transportation, landscape design and the visual identity of the Olympic Games. From Athens 1896 up to now. Read more 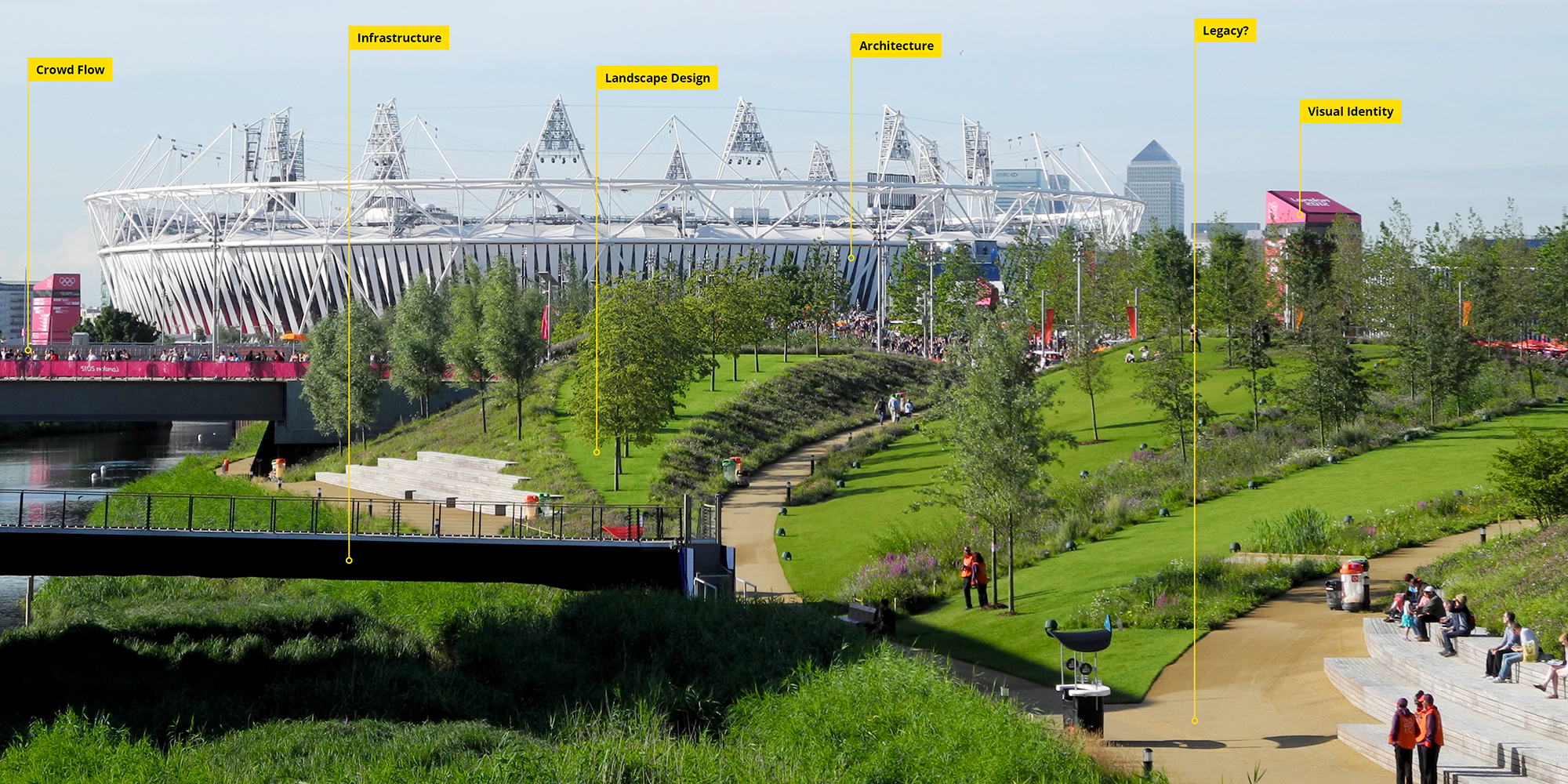 Games of the XXXII Olympiad
23 July to 8 August 2021
Motto: United by Emotion

This will be the second time that Tokyo has hosted the Summer Olympics, previously hosting the event in 1964. 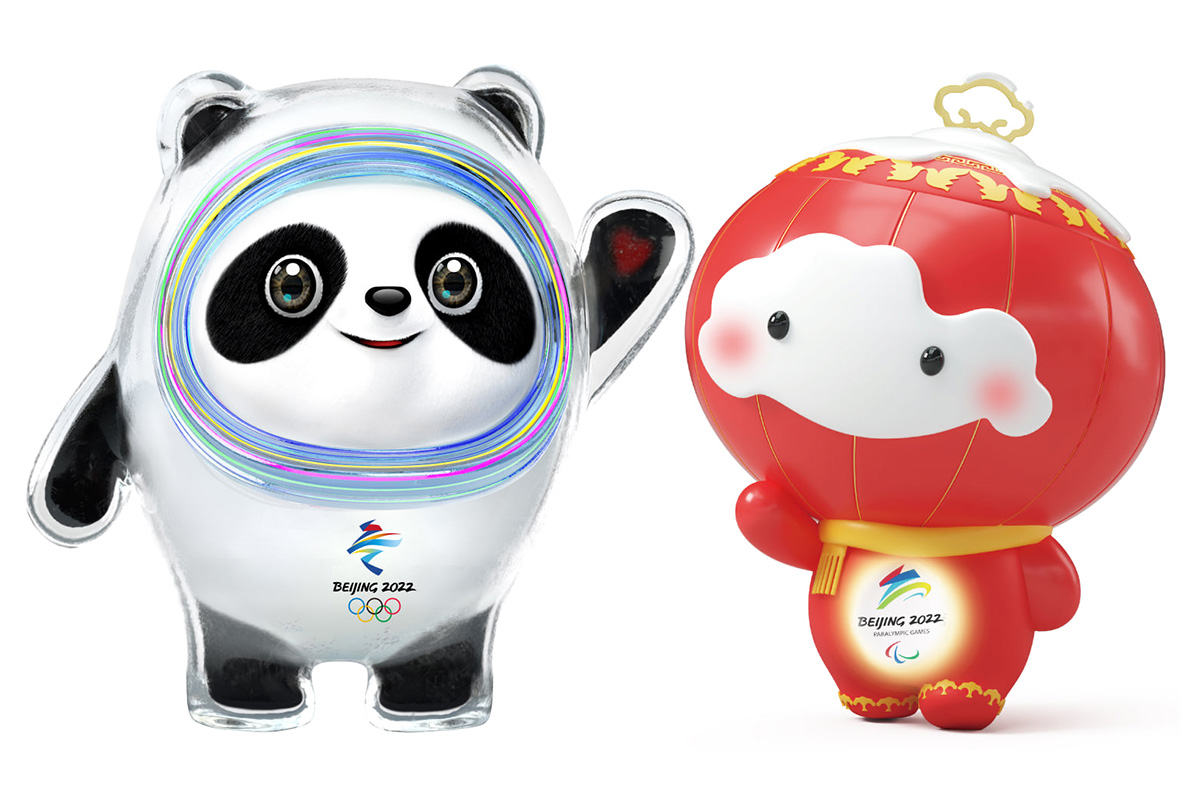 Beijing is the first city to host both Summer and Winter Olympic Games. Read more. 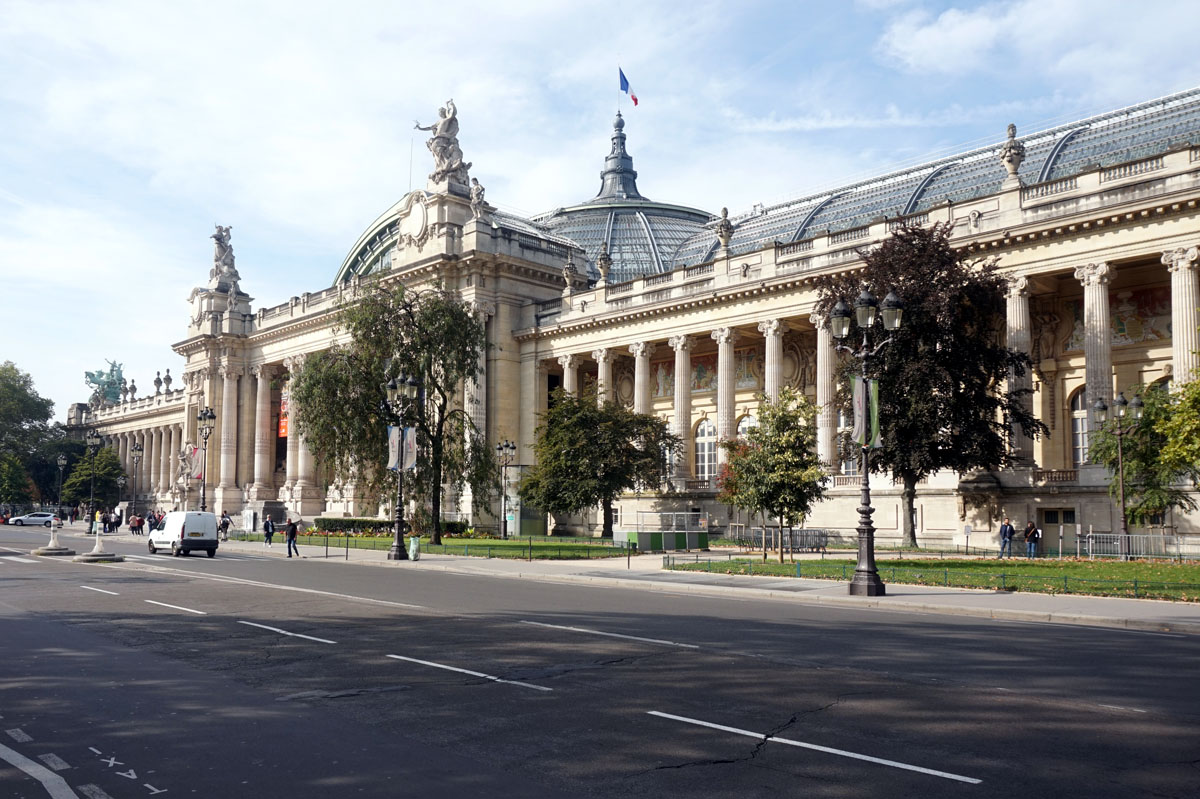 In September 2017, The International Olympic Committee awarded the Games of the XXXIII Olympiad in 2024 to Paris. This will be the third time that the French capital has hosted the Summer Olympics, previously hosting the event in 1904 and 1924. Read more. 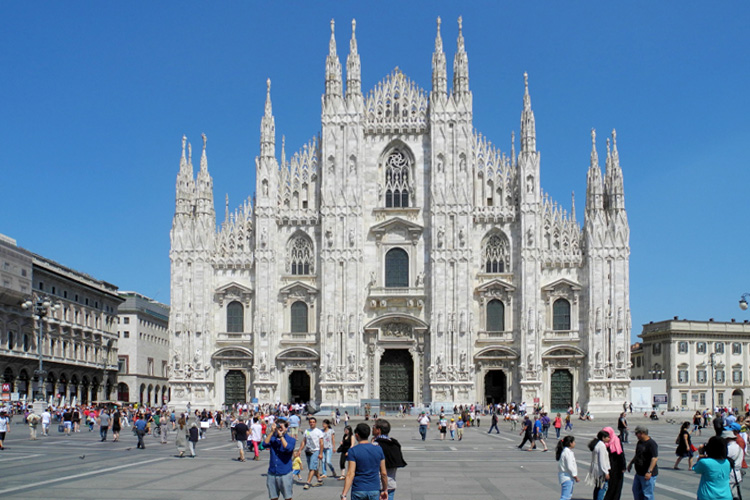 Read more about the masterplan and venues of Milan – Cortina d’Ampezzo.

Architecture of the Games Magazine #2

All of our publications are available to read online. 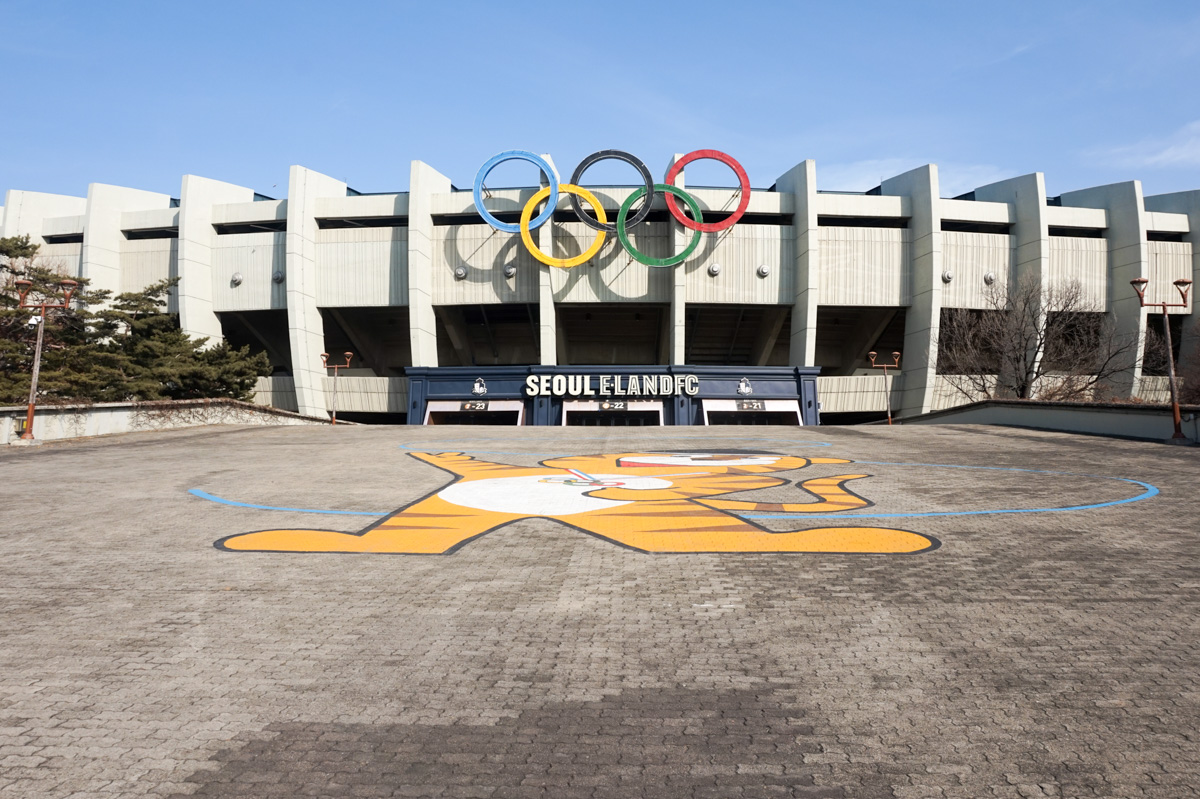 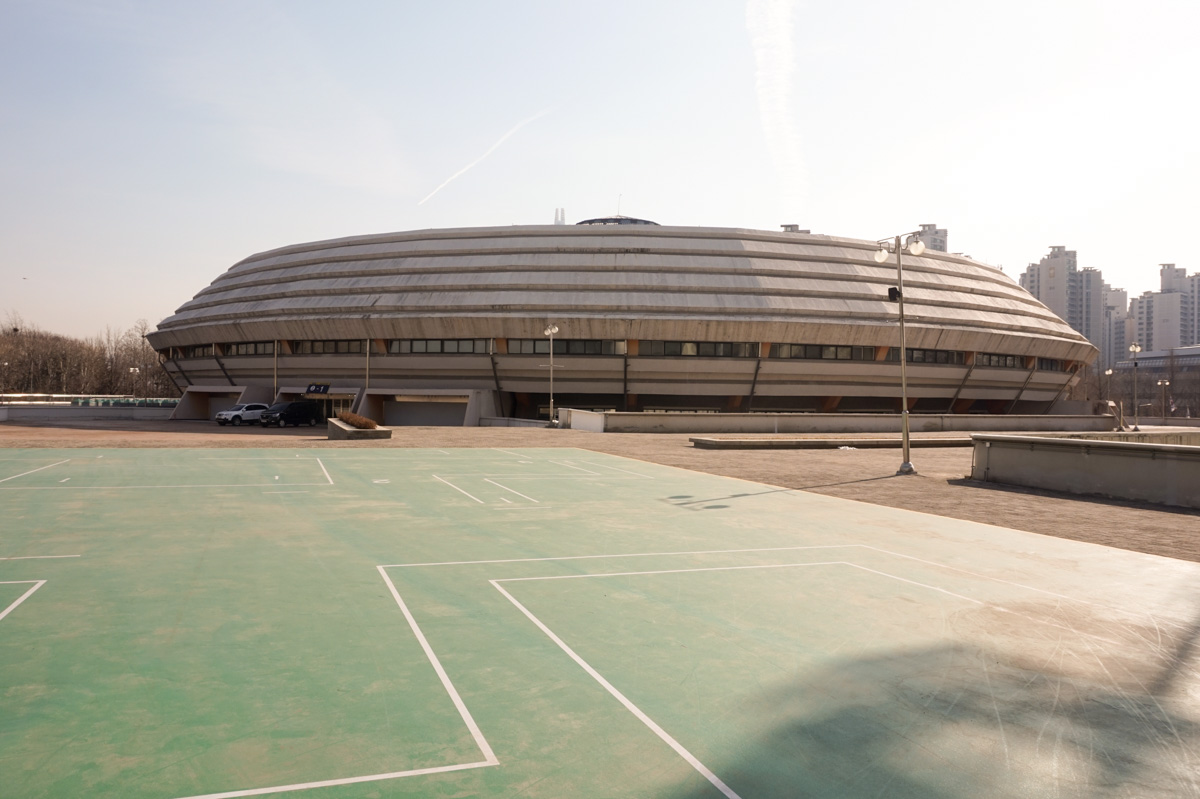 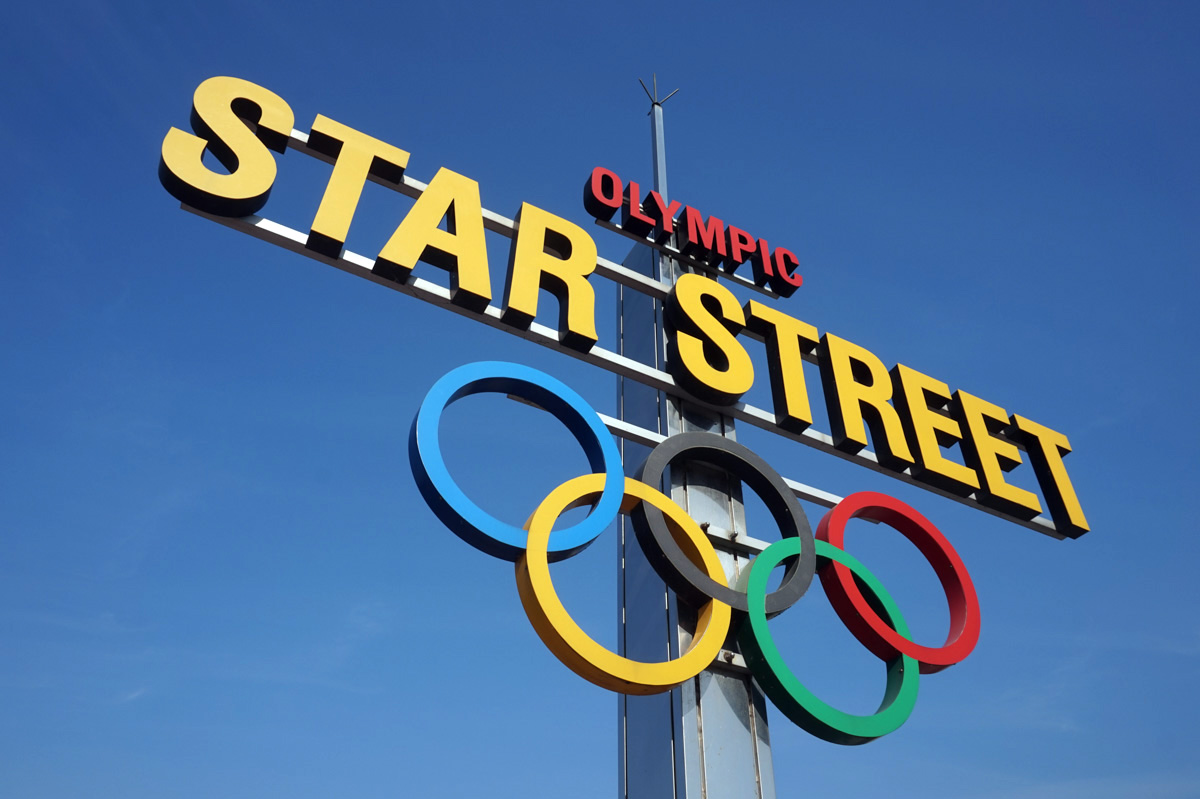 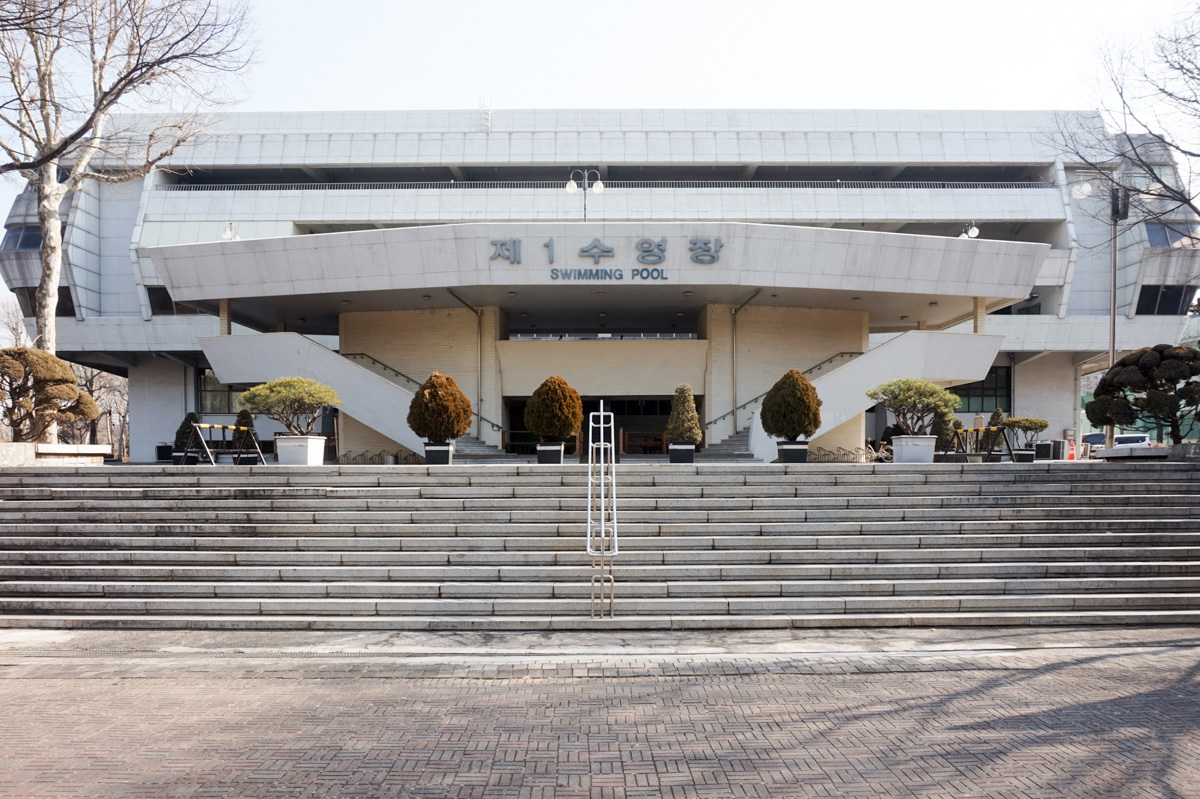 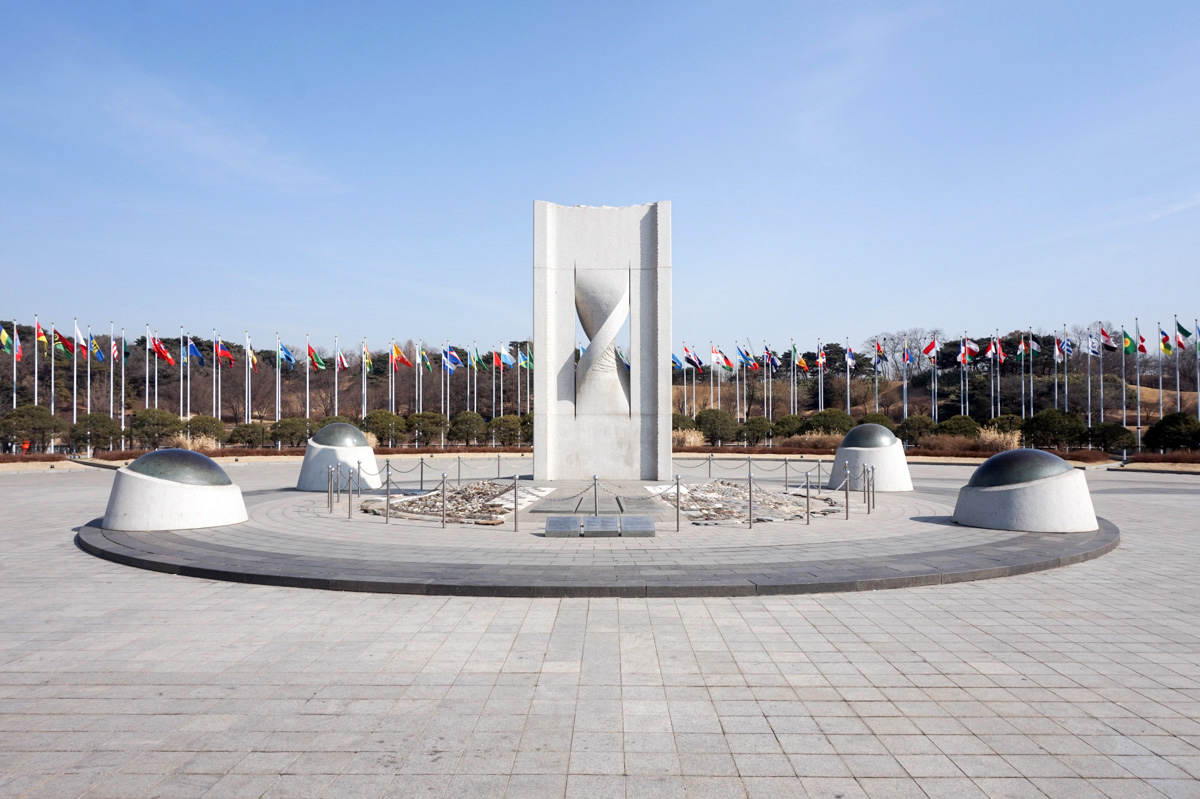 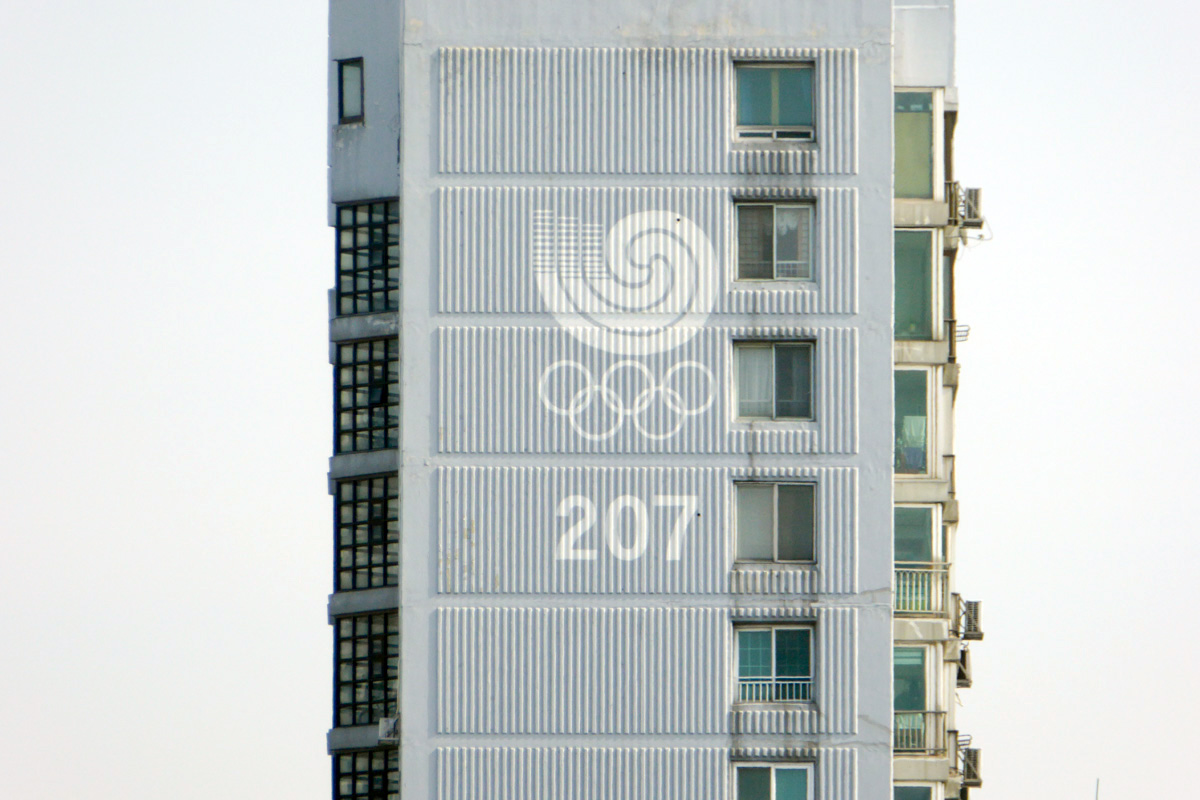 You can read more here.

Also on Architecture of the Games

≫ See all events in the coming months.

Poll of the month

≫ Let us know what you think.

≫ A selection of recommended books about architecture and the Olympic Games.